Embracing Technology in the Outdoors: Promoting Inclusivity and Managing Change 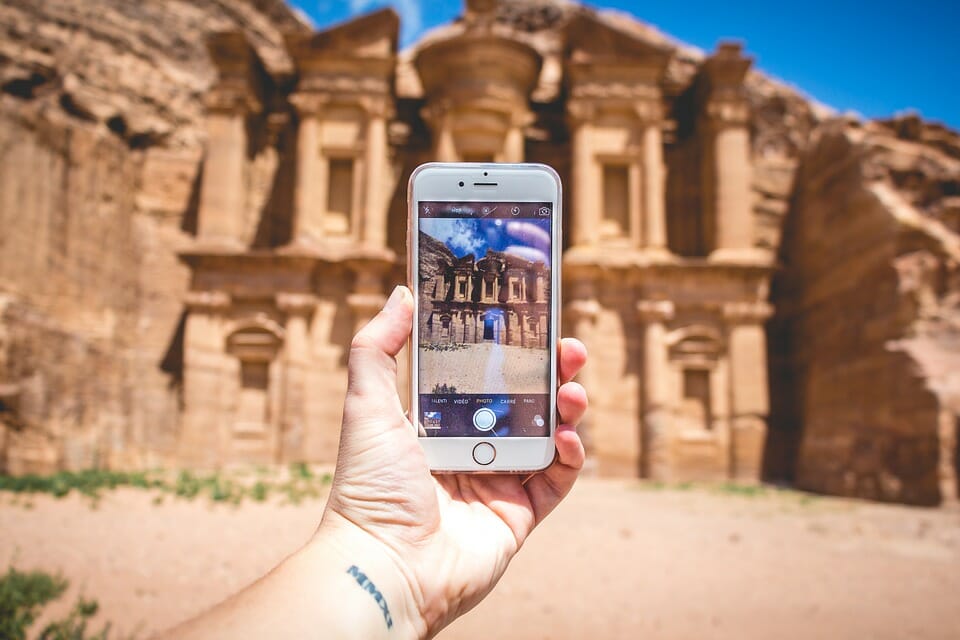 Yosemite Valley, CA: The technology-in-the-outdoors debate is alive and thriving. Since cell phones have become a part of our daily lives people have been asking how far is too far? When does technology start taking precious time from the present and rip us from our real-life experiences? “If only millennials would get off their phones and listen to the birds,” we often hear,  “they are too blinded by their Instagram likes to really appreciate this place.” 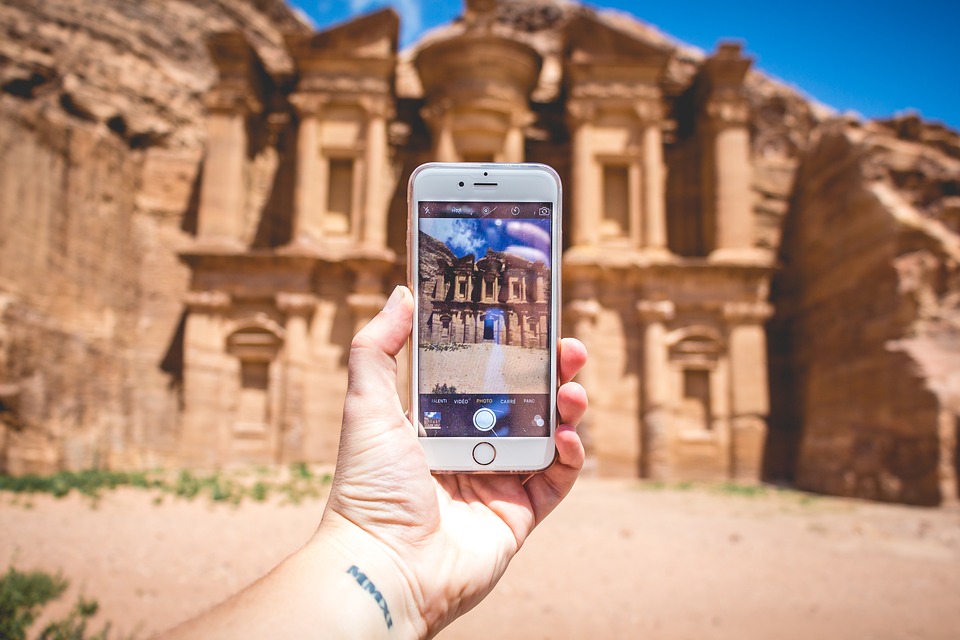 With social media like Instagram and Facebook inspiring people to travel and explore our outdoor spaces, privately owned drones being used legally and illegally in public lands, and new augmented reality tech like Pokémon Go and Google Glass, Leave No Trace is constantly examining how to engage as many people as we can in our outdoor spaces while protecting the experiences of people who find tech in nature disturbing and at the same time, protecting the resource.

If you picture the stereotypical environmentalist, you may imagine a crunchy, tanned hippie powered by granola, who idolizes John Muir. Do you imagine them with a cell phone? Probably not. There’s a misconception that being pro-environment means anti-society and often, anti-technology. Environmentalists are rarely pictured as scientists, though many of them are. But as an organization that tries to reach the mass public with education about protecting public lands we must remember the majority of our audience. Most people who haven’t heard of Leave No Trace or don’t know the differences between US land managing agencies embrace, use, and bring technology to their outdoor spaces. Environmental organizations do a disservice to themselves and their missions when they resist this part of the population who don’t consider themselves environmentalists but frequent public lands- even if it is for the likes they get on Instagram. Instead, organizations should be analyzing technology advances in order to both use and be ready to provide suggestions for their use on public lands.

Take augmented reality like Pokémon Go and Google Glass as an example. Pokémon Go is pushing people to walk, play, and visit places they otherwise wouldn’t- getting a different demographic outside in our public spaces. We’ve met people who go to these places just to level up their Pokémon Go Trainer and otherwise never knew there was public park in their neighborhood. Our goal should be to educate them while they’ve wondered unknowingly into a place that needs protecting. It’d be unnecessary and unproductive to scoff at the reasons why they came.

At first no one was sure if Pokémon Go was a phase or something we’d need to begin taking seriously. Leave No Trace produced messaging for concerned land-managers and produced this video for the public, not knowing what kind of future education we’d need to prepare ourselves for. I’m sure many environmental organizations felt the same way. Now it seems clear that although Pokémon Go may fade, the augmented reality technology behind it is here to stay. John Hanke, the CEO of Niantic, the software development company behind the game, was featured in a video by The Atlantic explaining the purpose of augmented reality and how it will change our tech experiences. He says Pokémon Go was the perfect game to explore the concept, but the real purpose of augmented reality is about laying information on to the real world, essentially ridding users of the obtrusive essence of our phones and replacing it with technology that doesn’t have to keep us from our present moment.

Could augmented reality free us from the endlessness of necks-cranked down, tapping on bright little screens and rather, help us engage with our surroundings? How would this change how people gain knowledge while visiting public lands?

Google Glass, though not yet financially available to the masses, has made huge strides toward bringing augmented reality to everyday users. Boeing uses Glass technology for assembly workers needing hands-free information. Doctors and surgeons of all kinds are using Google Glass to record procedures, access medical information hands-free and consult with specialists. Could you imagine a hiker, trekking poles in hand, using Google Glass to learn more about the environment their experiencing?

This, of course, would come with a set of challenges specifically how it affects other visitor experiences. There are places where technology doesn’t belong. Designated wilderness areas, for example, are purposely set aside as areas undisturbed by human activity and may be a place where we limit technology like drones and augmented reality in the future. But there are many cases where technology in the outdoors has helped land-managers protect the resource and engage the public in education of our lands.

Take citizen science for example, which puts visitors to work recording and collecting data to help with knowledge of invasive species, wildlife counts, and even trash findings. In the future as Google Glass comes into hands of the mass public we could see, and should promote, education of public lands in this medium. Imagine a viewer seeing an unknown bird species, using Google Glass to identify it, and then store that information (with a photo!) to a directory of park species and regional or global citizen science project. Imagine a historical building where viewers can see anthropological evidence, view photos from its past construction and read about its importance. A warning could pop up about bear sightings in the area or reminders about park rules.

Land-managers could find new ways to protect the park resources with information from visitor Google Glass tech. Even now, Google Glass is being used in one of the world's most successful efforts to stop rhinoceros poaching. The people involved in the project, which is taking place in Chitwan National Park in Nepal, are using a combination of dogs, drones and Google Glass as part of a comprehensive effort to stop poachers and study rhinos.

As an education and research-based organization Leave No Trace will continue to outreach wherever the public is getting their information. That means in-person, through our Workshops & Trainings, online through YouTube like our Skill Series Videos, and on social media like Instagram as a source of outdoor inspiration and advocacy. But perhaps in the future we’ll engage the public in Google Glass or other forms of augmented reality. When it becomes widely used by visitor of public lands, we’ll be thinking of creative ways to make it work for our mission.

As land-managers debate how to deal with technology of the future it’s important to remember that manage means accept, organize, problem-solve, govern, and educate. 'Manage' calls us to find a way to promote and advance goals within a changing world of ideas and processes. By resisting change we sacrifice the future of our mission. As we deal with the technological advances of tomorrow whether it’s social media, drones, or augmented reality we should focus on promoting our mission with all the help we can get and reach all public lands visitors, environmentalist or not, through the technology they’re using.

Leave No Trace's Donielle Stevens and Aaron Hussmann are part of the 2017 Subaru/Leave No Trace Traveling Trainer Program that provides free, mobile education to communities across the country. Proud partners of this program include Subaru of America, REI, Fjallraven, Eno, Deuter, Thule, Smartwool, and Taxa Outdoors