Our Research Is In: Your Advanced Planning is Key to Waste Reduction in National Parks 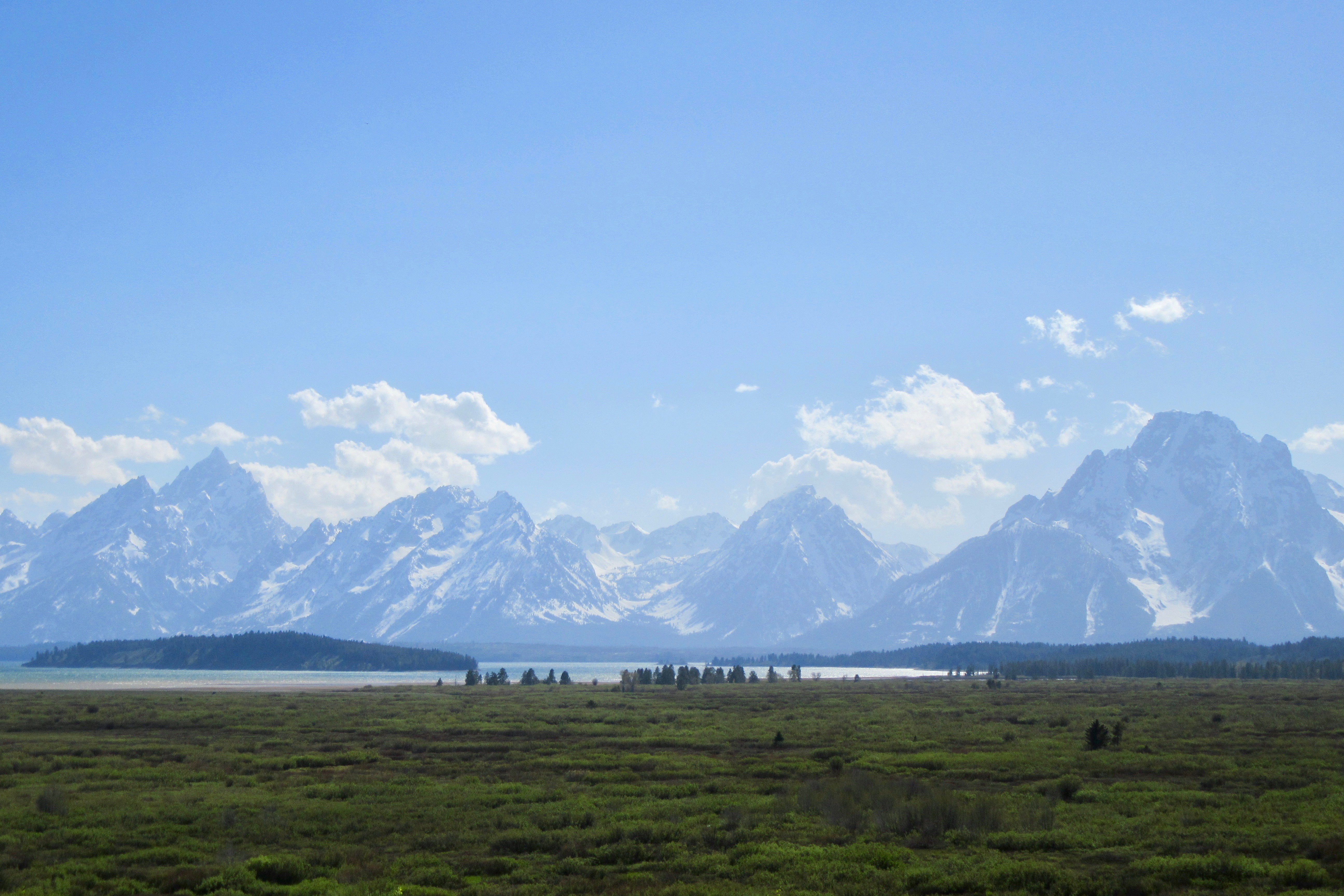 This lone statistic is staggering:  More than 100 million pounds of waste are generated inside of America’s national parks every year.

To work to steadily decrease waste generated in parks while increasing materials being composted and recycled, the Center along with research partners, Pennsylvania State University, recently completed a comprehensive, three-year study at Yosemite, Grand Teton, and Denali National Parks to better understand how park managers and partners could achieve waste management goals with new strategies for National Park Service visitors and concession staff. Today, the Leave No Trace Center is looking at this research to develop education to help the public not only decrease their waste when visiting national parks but the Center is also finding that this ground-breaking research will support Leave No Trace education in our current and post Covid-19 world.

The Leave No Trace Center for Outdoor Ethics conducts research that looks at both the resulting impacts to the outdoors due to recreation as well as social science that can help us understand how we can positively influence the decisions people make in the outdoors. In 2016, the National Park Service partnered with Subaru of America and the National Parks Conservation Association on a Zero Landfill Initiative pilot at the three parks and the complex research was conducted. The Leave No Trace Center and Penn State conducted the research to support the initiative. 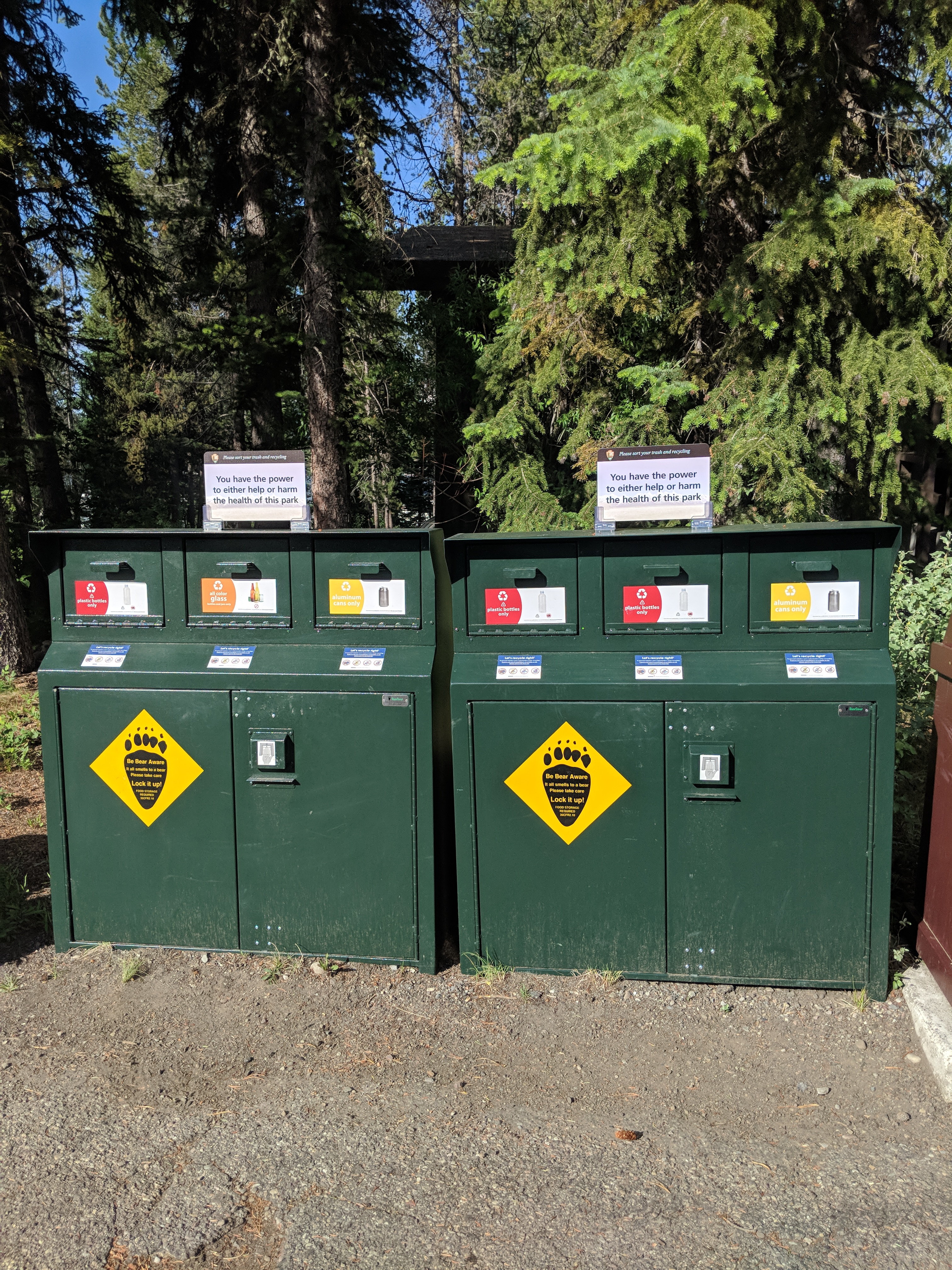 One of the research’s most significant findings is that visitors to national parks are predisposed to environmentally responsible behavior. The study found that 74% of people properly disposed of their trash and recycling properly. That said, the Leave No Trace Center identified “trip planning” as a critical area to focus education in the future. Of park visitors surveyed, 66% brought items into the park that they later disposed of within the park, and 30% bought items in the park that they later disposed of within that park. With better visitor planning, there are great opportunities to reduce those numbers. “Bringing and filling reusable bottles and mugs, alone, could greatly change those numbers,” according to Ben Lawhon from the Leave No Trace Center, one of the lead research investigators. 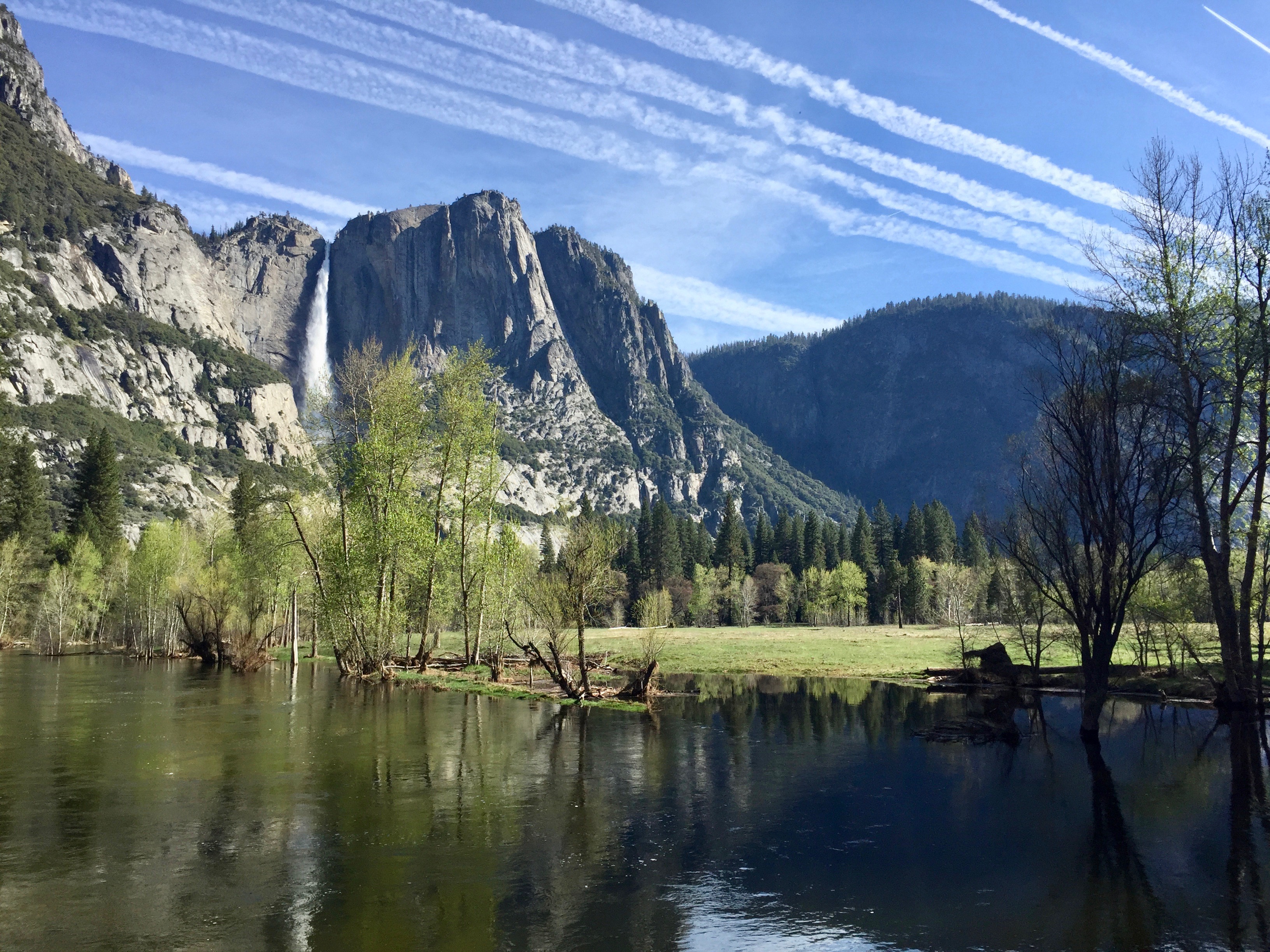 Campers in national parks have unique opportunities to further reduce their waste. Of surveyed campers, 51% purchased items in the parks, even though most had planned camping trips in advance. Additionally, due to the fact that more than half of observed campers dispose of bags of waste and recyclables, and approximately 95% of those used plastic bags, and the majority of these went into the trash, it is speculated that many campers did not sort and may have improperly disposed of recyclable materials.

In contrast to campers, frontcountry visitors to national parks appeared responsive to moral norms about waste including such concepts as responsibility, a sense of the “right thing to do,” and strong views regarding conservation of national parks. Of those frontcountry visitors observed, 84% properly disposed of waste trash and recycling in bins featuring signage that read, “You have the power to either help or harm the health of this park.”

The study finds that, largely, people are doing the right thing though better trip planning and chipping away at little things like reducing plastic bottles, disposable coffee cups, and overly packaged foods and other items could be significant waste reduction tipping points. Further, the Zero Landfill research underscores careful trip planning in our Covid-19 reality. Park staff and facilities reductions as well as tighter management budgets are going to mean that we all need to carefully plan so we can protect our vulnerable outdoors.

In the meantime, stay tuned for outcomes from Leave No Trace’s Covid-19 research with Penn State that is examining national outdoor recreation patterns before, during and after the pandemic.