Bears and our impact on them 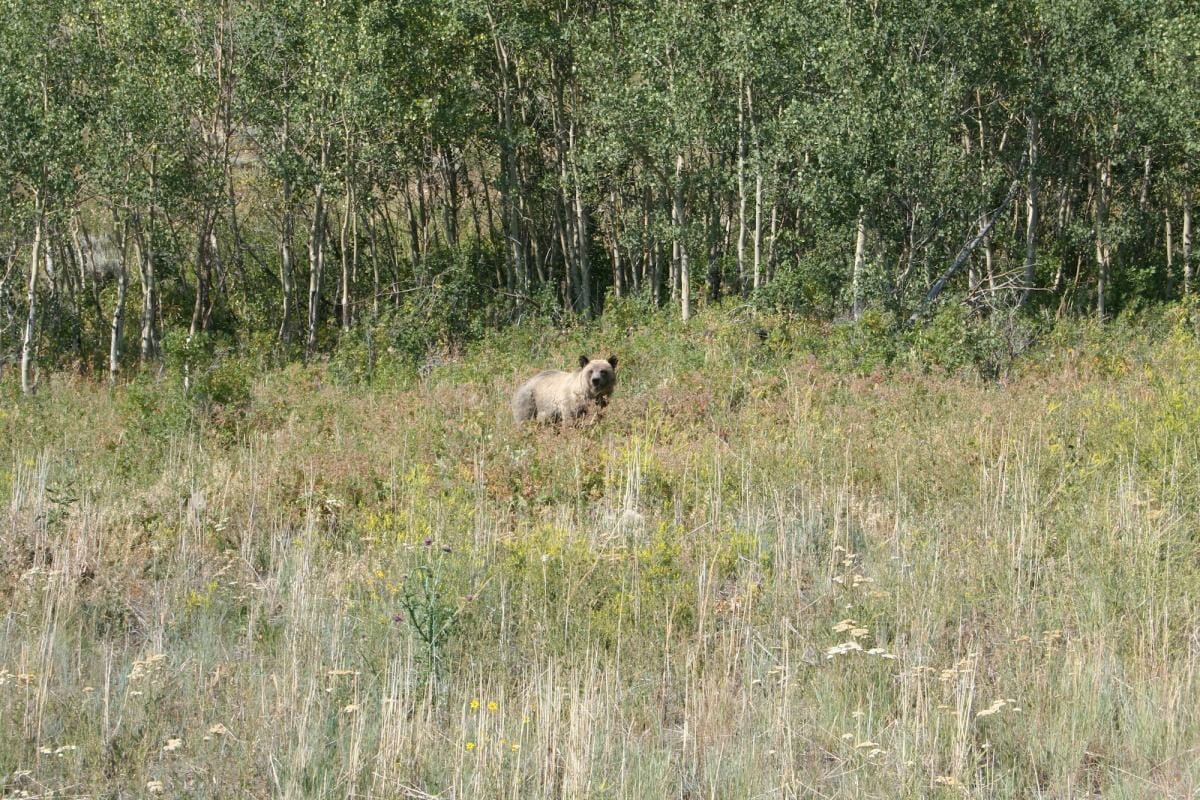 Campers have a responsibility towards bears. Campers are recreating in a bear’s home and need to respect their space, their needs, and behave accordingly to land managers’ recommendations. As Subaru/Leave No Trace Traveling Trainers we often will only speak to visitors and students about their direct impact on one bear at one time. After reading Mazur and Seher, (2007), an article on learned behavior in wild black bears, we have come to understand that what one generation of black bears learns about foraging, is passed on to the next generation.

If young black bears learn to be attracted and habituated to humans, a detrimental pattern can occur. According to Gilbert (1999) the prolonged mother cub association phase is a time when mother bears are teaching their cubs about predators, foraging, and diets. If food conditioning occurs then, cubs are raised to naturally associate humans with food and they will then grow up to pass on this trait to their offspring and so on. Food conditioning is negative and disrespectful to bears because of the close proximity it places bears to humans, our food is unhealthy to bears, and bears can mange on their own. 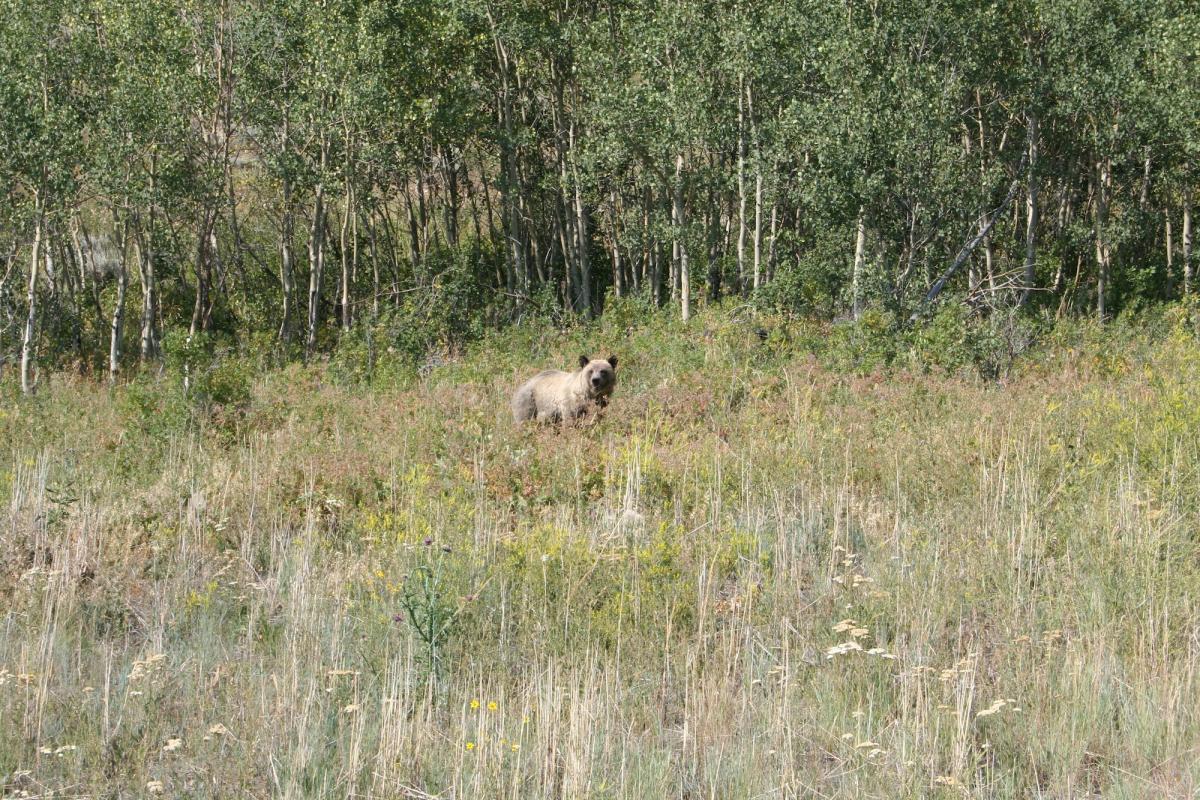 In Mazur and Seher, (2007) study, they review 32 sows and 99 cubs. In their study, nine cubs were foraging wild food and 23 sows were attracted to humans in search of food. Not surprisingly the cubs that were reared by the food-conditioned mothers were found in busier more developed regions of Yosemite and Sequoia National Parks, CA. The wild bears that foraged for their food wildly, were more removed from areas where humans congregated.

The results of the study were unfortunate due to the deaths and removals that enviably happened. Out of the 46 cubs that were food conditioned and independent (no siblings), 22 died before their second year. Land managers applied different methods to help protect the remaining bears; 3 bears were treated with aversive-conditioning treatments with unknown results and land managers experimentally relocated 27 bears to undeveloped outlying areas.

This blog is just scratching the surface of bear management and food conditioning. We encourage campers to think of the long term impacts that they have on bears. Use proper food storage and trash techniques at your camp such as bear boxes, bear canisters, or a bear food hang. Do not approach bears and stay a safe distance.

Thanks for reading and remember to be like Bigfoot and Leave No Trace.

Leave No Trace’s Patrick and Theresa Beezley are part of the 2014 Subaru/Leave No Trace Traveling Trainer Program that provides free, mobile education to communities across the country. Proud partners of this program include Subaru of America, Coleman, Hi-Cone, The North Face, REI, Smartwool and Yakima.