Up, Under and Across: How Do Wildlife Cross a Road? 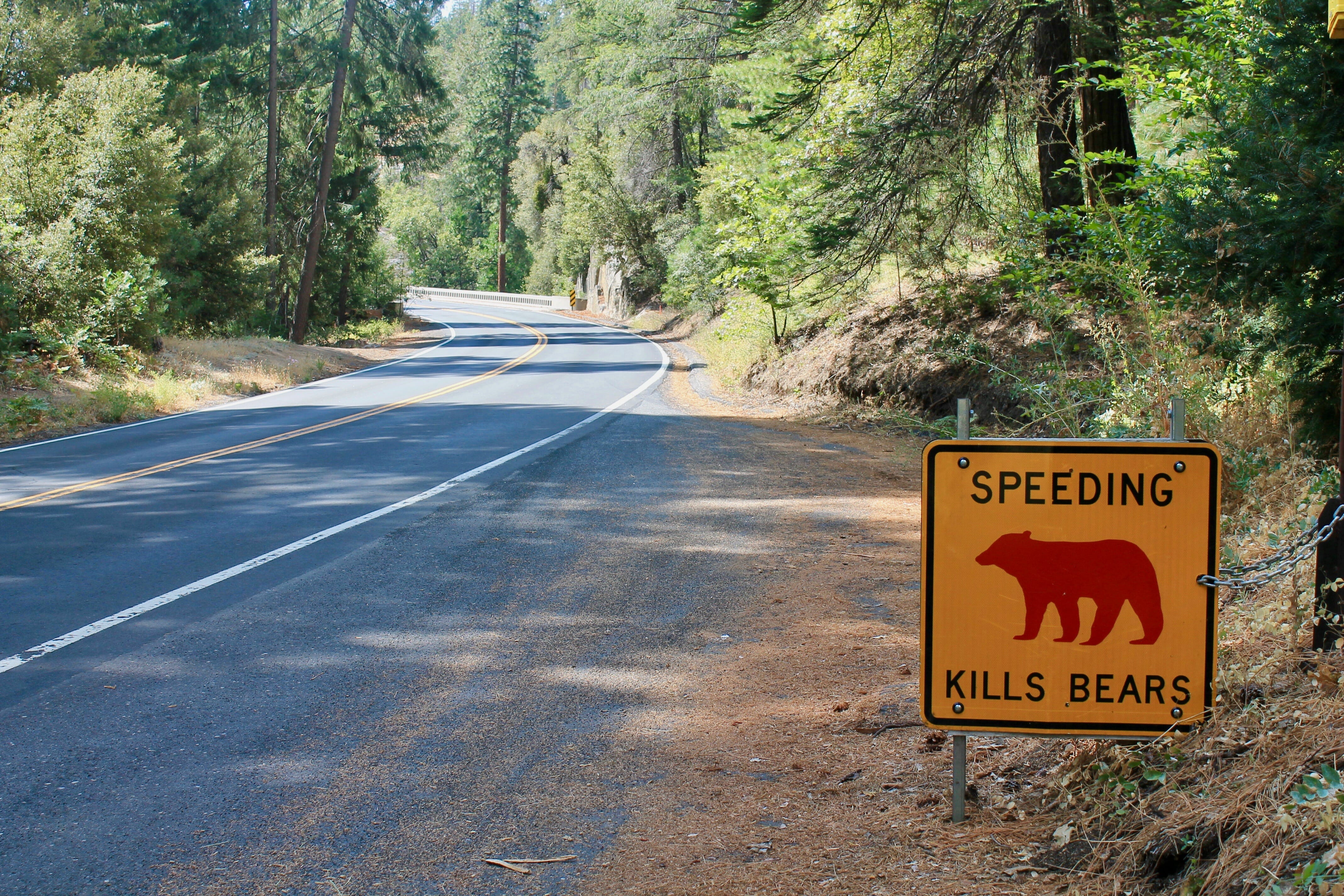 Nobody wants to hit a deer, elk, moose—or any animal for that matter—while driving 60 miles per hour.

Leave No Trace Principle #6, Respect Wildlife, not only covers the ideas of not feeding animals, cleaning up trash and keeping your distance, but also roadside protection for the animal, you and the vehicle. 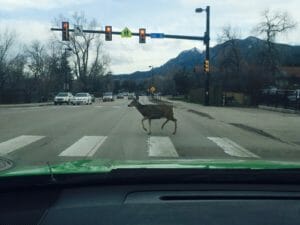 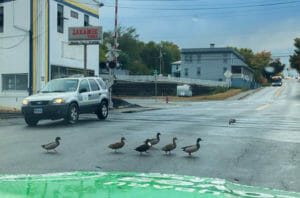 Chances are, if you’ve driven through any stretches where wildlife roams, you might have seen measures like warning signs, roadside fences and mirrors. 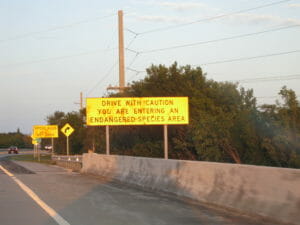 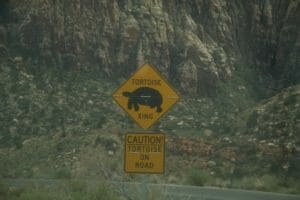 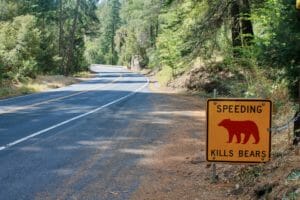 But human-built wildlife crossings are another growing trend. A wildlife crossing is purposely placed between habitats for animals to cross roads safely and connect seasonal migration routes. There are all sorts of varieties of crossings, such as a bridge, underpass, tunnel, culvert or canopy bridge.

Habitat fragmentation is nothing new, as roads, railroads, canals, electric power lines and pipelines spread. The first wildlife bridge in the United States was actually built in Utah in 1975. Now there are many more in hot spots where wildlife-motorist collisions are common, like Arizona, Colorado, Florida, Montana, New Jersey, Wyoming and Washington, to name a few.

In Canada’s Banff National Park on the Trans-Canada Highway, the multiple overpasses covered in vegetation are hard to miss. 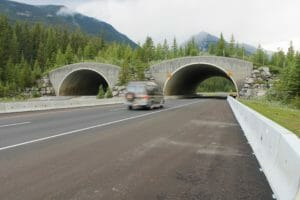 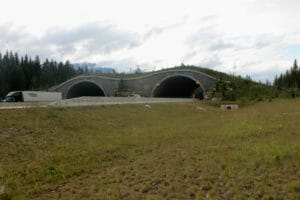 In Alaska along the Dalton Highway, the Trans-Alaska Pipeline, which was built in the 1970s, buried certain parts of the pipeline to accommodate wildlife corridors. 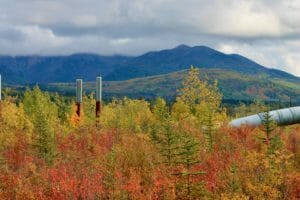 In Los Angeles, California, plans are underway to build a 200-foot bridge spanning 10 lanes of freeway, which would make the Liberty Canyon Wildlife Crossing the world’s largest wildlife passage. It would benefit deer, coyotes, lizards and snakes, but particularly the mountain lion population, which is struggling to mate without inbreeding and is at risk of going extinct.

So next time you are journeying by vehicle, keep your eye out for existing and future wildlife crossings.

By the Subaru/Leave No Trace Teams. For over 20 years these teams have provided tangible solutions to serious issues facing our outside space and reach over 15 million people every year. Learn more about the important work of our mobile education teams.  Proud partners of this program include Subaru of America, REI, Eagles Nest Outfitters, Thule, Fjällräven and Klean Kanteen.