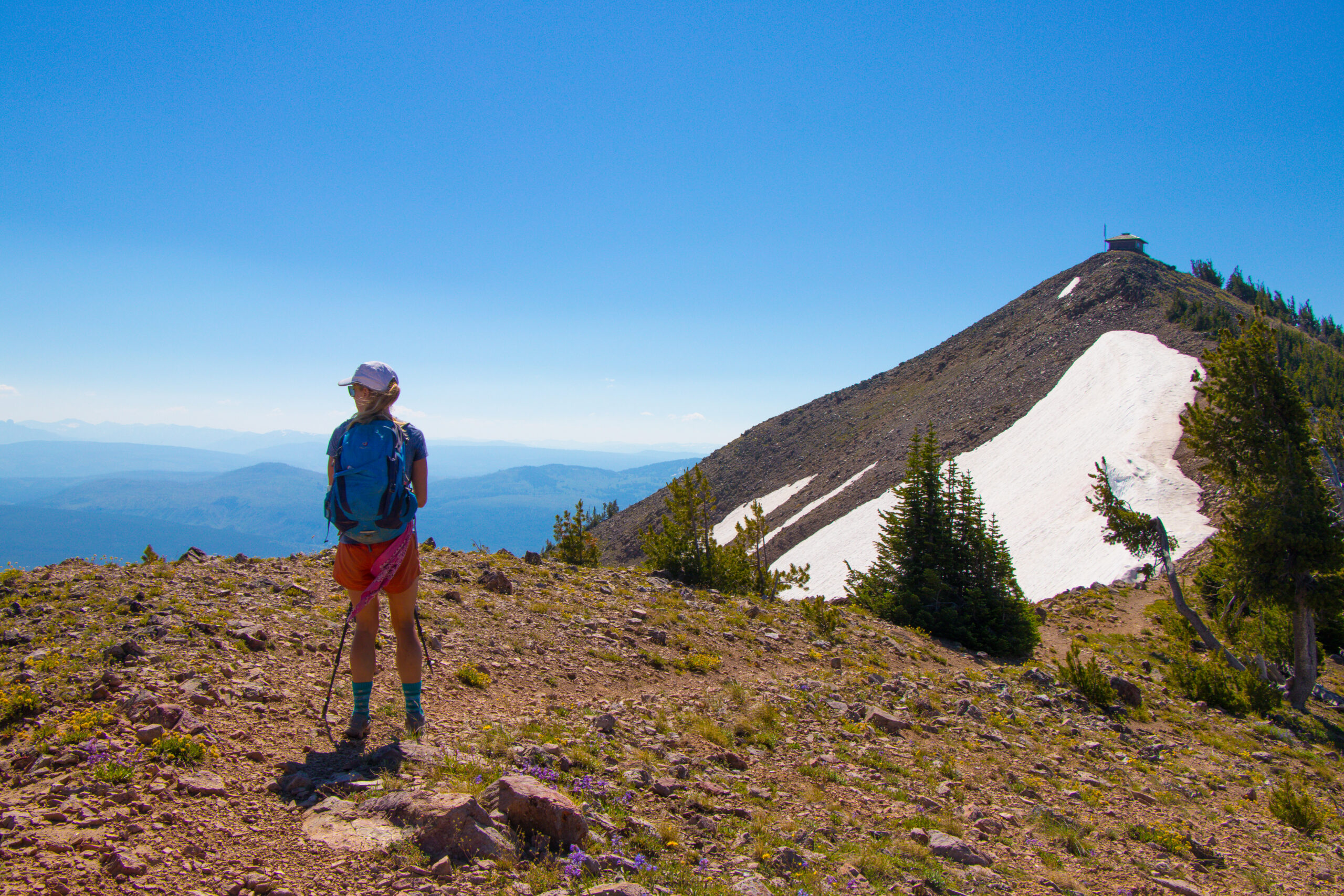 Have you ever noticed feeling lighter after spending the day outdoors? It’s no secret that nature has healing powers. We often seek the outdoors in times of turmoil, self discovery or when we need a much needed break from our minds. With screen times soaring, we need the outdoors more than ever. Something you may not know is that there is indeed a psychological explanation for nature’s benefits on our mind and moods.

Whether you’re on a backcountry camping trip or strolling through your local park, there are significant cognitive and emotional benefits. According to the American Psychological Association, “exposure to nature has been linked to a host of benefits, including improved attention, lower stress, better mood, reduced risk of psychiatric disorders and even upticks in empathy and cooperation.” Urban nature can have just as large of an impact on our well-being. The important part is forming a connection with the natural world in all the forms it comes in.

Research from University of Chicago psychologist Marc Berman, PhD, and his student, Kathryn Schertz, explored the cognitive benefits of nature in a 2019 review. They discovered that green spaces near schools have the ability to boost cognitive development in children, and green environments near children’s homes may promote self-control behavior. These results apply to adults too. Research shows that adults who are regularly exposed to the natural environment often show higher attention control, working memory and cognitive flexibility.

Why? Several theories are at play to explain these benefits. The first is that since our ancestors relied on the natural world for survival, we have an innate connection to nature. Other theories include the idea that spending time outdoors triggers a physiological response that reduces stress. Finally, many researchers believe spending time with nature helps replenish an individual’s cognitive resources, which in turn leads to a greater ability to focus and pay attention.

Emotional benefits also correlate with spending time in the natural world. According to research led by Gregory Bratman, PhD, an assistant professor at the University of Washington, “there is evidence that contact with nature is associated with increases in happiness, subjective well-being, positive affect, positive social interactions and a sense of meaning and purpose in life, as well as decreases in mental distress”. As for how much contact with the outdoors is needed, studies have shown as little as two hours a week in nature is enough to experience these benefits.

Where does Leave No Trace intersect? This research, among other studies, connects the benefits that nature can have on people from all walks of life. When you actively participate in caring for and stewarding the lands you are drawing from, you can help keep nature healthy for both you and your community.  Leave No Trace concepts and practices are applicable in all areas of the outdoors from urban spaces to the backcountry. So, encourage others to get outside, learn and practice a little Leave No Trace along the way, and as always, be kind. The outdoors is for everyone, so grab a friend and explore the benefits of nature for yourself. It feels good.