Does a Leave No Trace Ethic Make a Meaningful Difference? 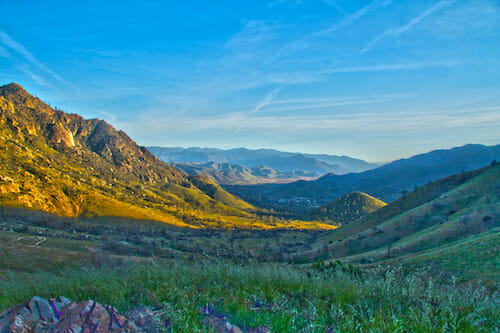 Boulder, CO: For over two decades, the Leave No Trace Center for Outdoor Ethics has worked to teach outdoor skills and the principles of thoughtful behaviors to people who venture into the natural world.

With massive threats to natural areas on the rise—like water pollution, species loss and declining forest habitats—there’s a clear need to take action and help protect the planet. Outdoor enthusiasts may be tempted to blame the degradation of resources on industrial pollution or large-scale land development, but in truth the collective impacts of human visitors are substantial.

“One of the biggest misconceptions we encounter is the idea that a single person enjoying time in the woods or on a river can’t cause serious problems,” says Ben Lawhon, the Education Director at the Leave No Trace Center for Outdoor Ethics. Another misunderstanding is that one person can’t make much difference by putting Leave No Trace into action. “Impacts in the outdoors are both individual and cumulative; they add up over time. What that means is that if just one person does one or two things to minimize their individual impact on any given outing, that person is indeed making a positive difference for our shared recreational resources,” says Lawhon. 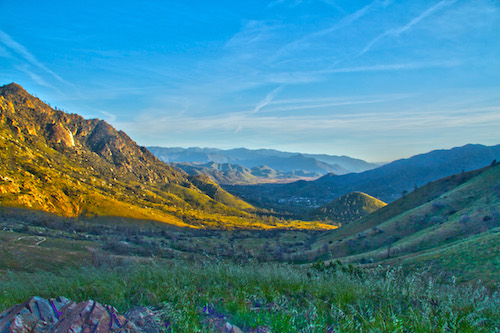 Anyone who doubts the importance of impacts from recreation needs only to consider the example of wildfires. “As many as 90 percent of wildland fires in the United States are caused by humans,” according to the National Park Service. The NPS attributes, “campfires left unattended, the burning of debris, negligently discarded cigarettes and intentional acts of arson” as the primary causes of wildfires.

While fires pose a clear and dramatic threat to natural places, there are many other areas of concern that a Leave No Trace outdoor ethic addresses, including serious problems like these:

— Mark Eller is the Foundations Director at the Leave No Trace Center for Outdoor Ethics.