Does a bear poop in the woods? Of course! But if you do, bury it or pack it out. 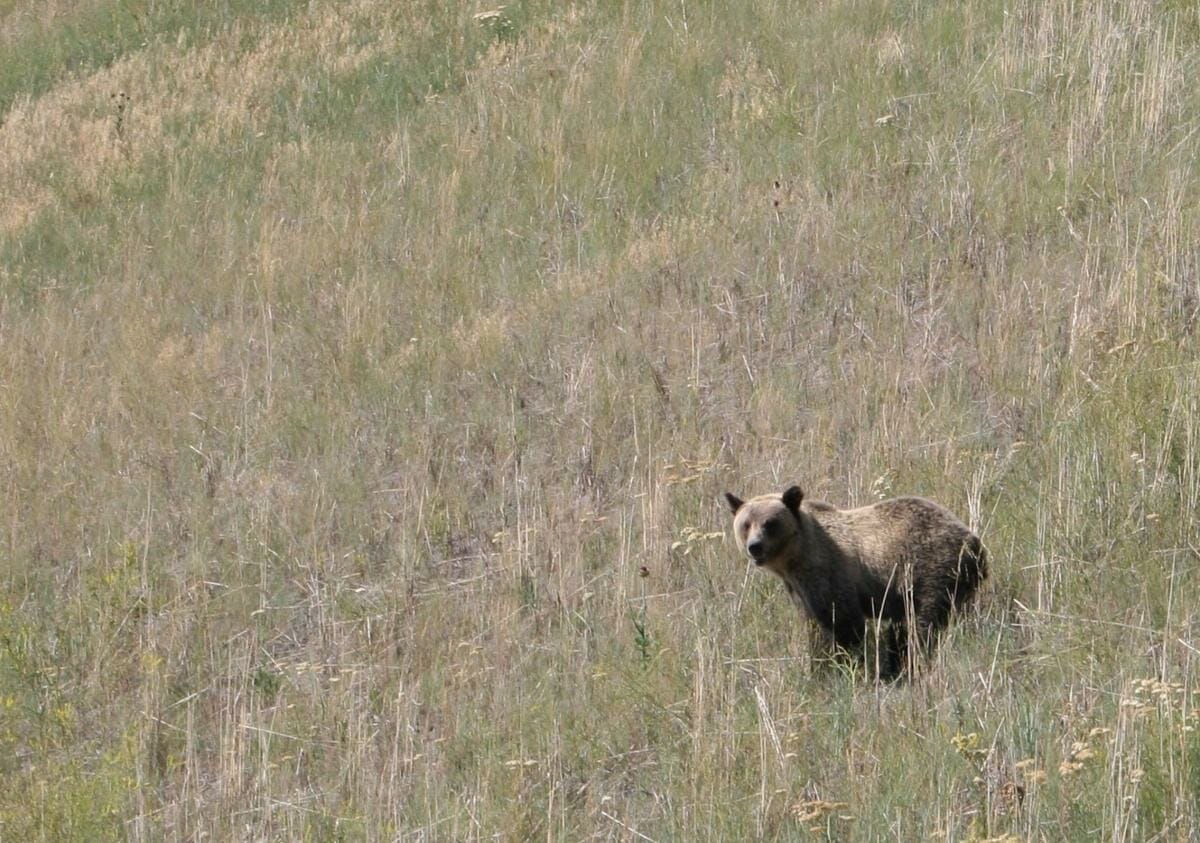 Guadalupe Mountains National Park, TX: This week we camped in the remote and gorgeous backcountry of the Guadalupe Mountains; fall was in the air, the leaves were vibrant colors, and we had starry nights. Unfortunately, we found human waste near our backcountry campsite in the park. We have seen far too many improper human waste disposal impacts as we travel around the country as Subaru/Leave No Trace Traveling Trainers; from toilet paper flowers, poop with simply with a rock placed on top of it, to poop just off the side on the trail. The negative aesthetic issue alone is often too much, but you also have to consider the chance of the waste getting in a water source or the transmission of disease by animals and insects. We understand that when you have to go, you have to go, and that some people might not know the reason why it is important to dispose of their solid human properly or how to. We commonly are asked why it is okay for animals to poop in the woods, but not people or our dogs. People will say, “a bear is an animal, I am an animal, what’s the difference?” 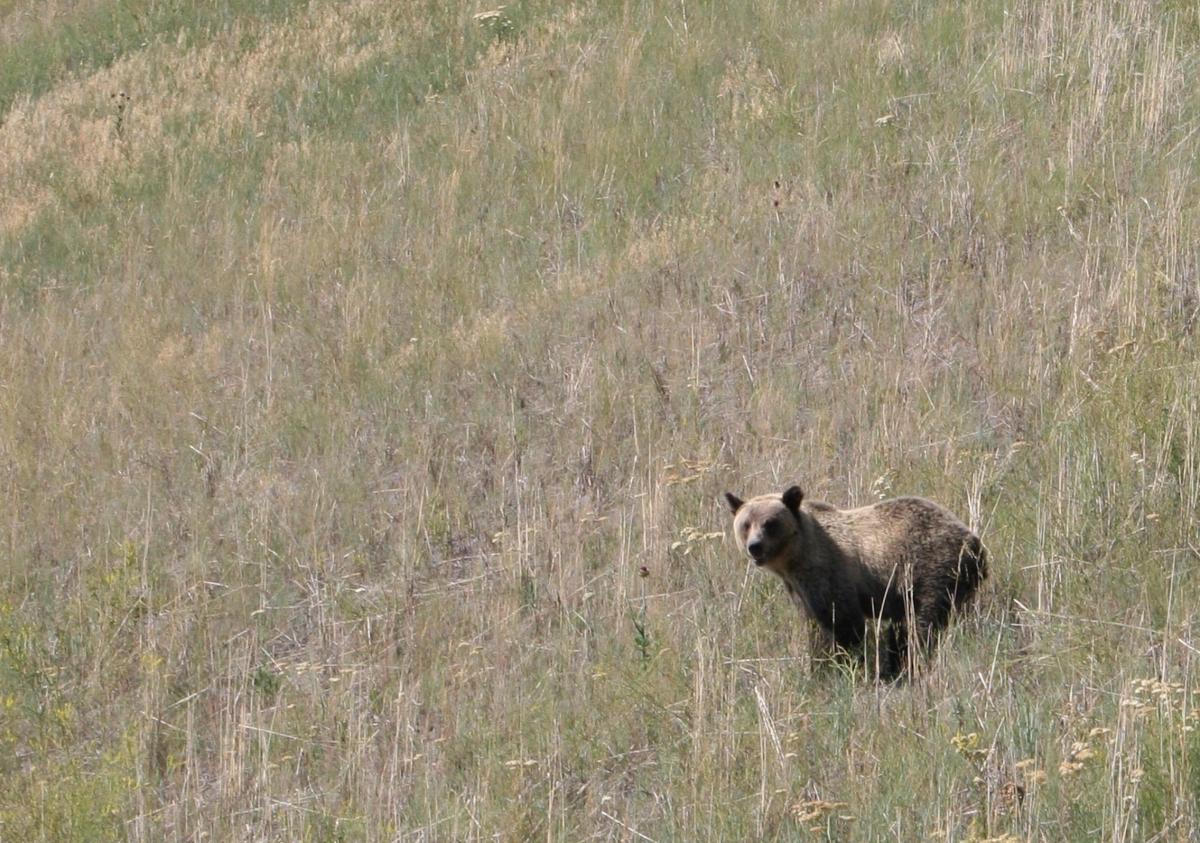 Depending on the activity in the backcountry, travelers will commonly use the same area from a beach on a river trip, to a flat area 200 feet away from a water source near the route up a mountain. According to the World Health Organization the average person produces 1.1 pounds of human waste each day. There are millions of visitors to our national public lands each year (see Federal and State park land use numbers below) and with so many people using our public lands, there would be a large quantity of human waste in our favorite areas if everyone disposed of their waste on the surface, rather than burying it.

According to Climburg A., Monz C. & Kehoe S. (2000) there are a variety of important reasons for properly deposing of human waste in a cathole or simply packing it out using a human waste disposal kit. What is the extent of the problem? There are over 100 different protozoans, bacteria, and viruses found in our human waste.  Giardia and cryptosporidium are common diseases found in human waste that can spread easily if not properly disposed of. If human waste is able to get into backcountry water sources diseases can spread to other backcountry uses. There were 123 cases of giardiasis found in backcountry users in 1965 with an increase of 1058 by 1977. In an article by Ells C. & Monz E., (2010) that covered the consequences of backcountry surface disposal found that human intestinal diseases can remain intact for up to 8 weeks. Burying or packing out human waste can eliminate the threat of waste polluting water sources or possibly infecting backcountry visitors.

At Leave No Trace we encourage people to meet the following criteria when nature calls. 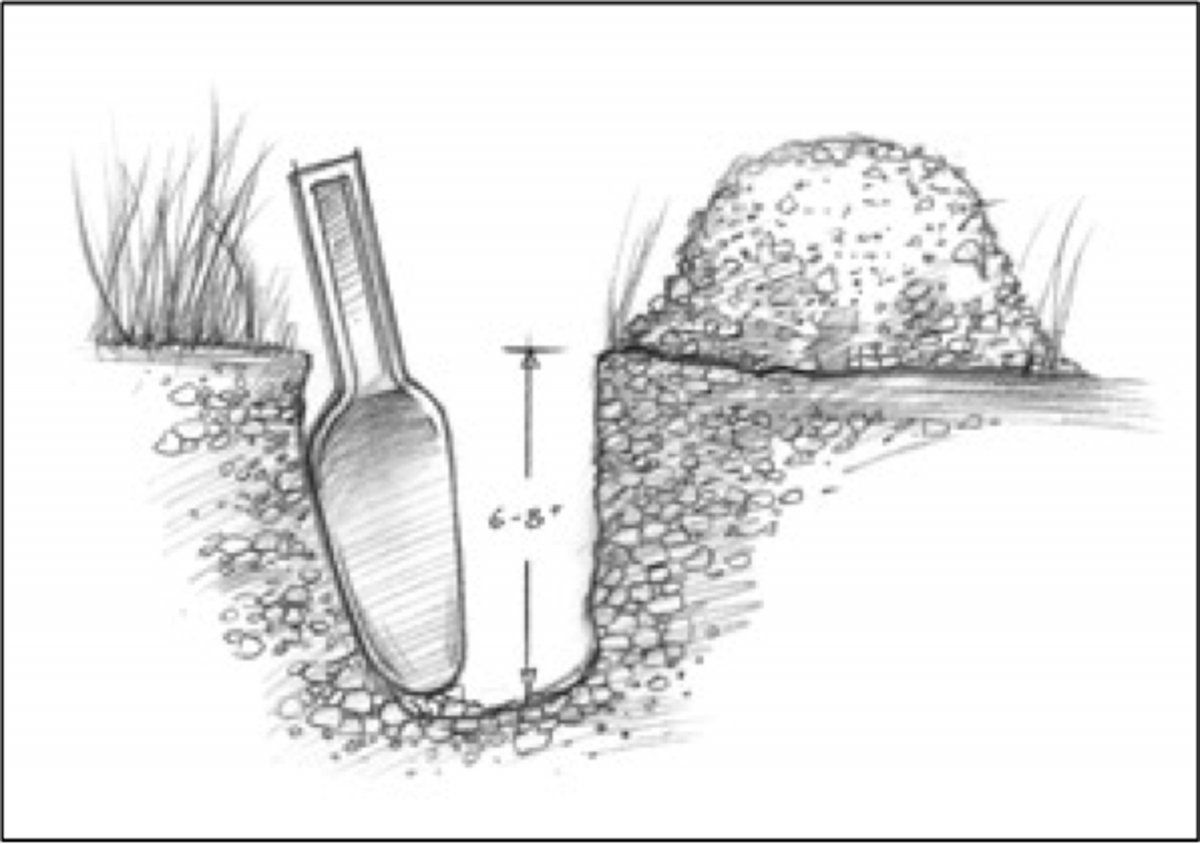 How to use the bathroom in the woods: 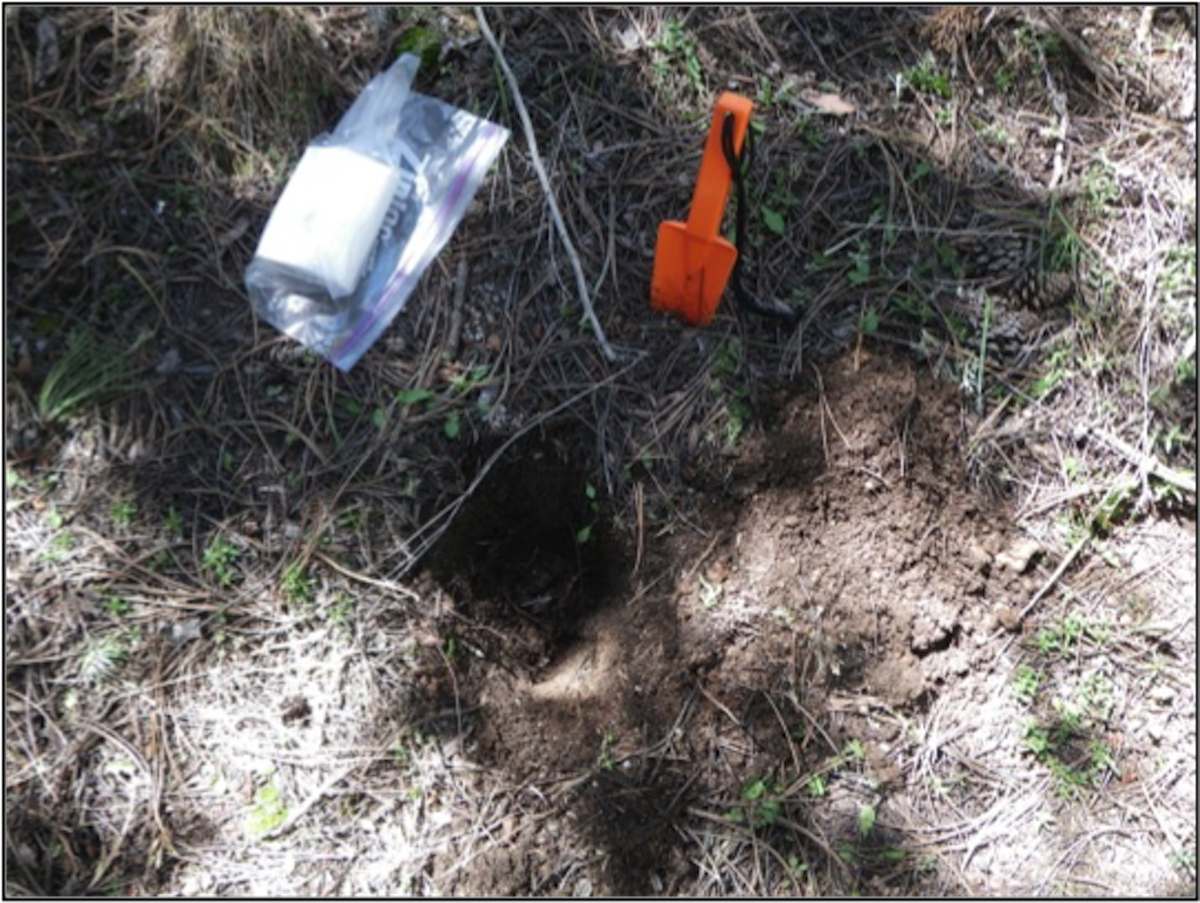 Thanks for reading and remember to be like the Center’s mascot Bigfoot and Leave No Trace.

Leave No Trace’s Patrick and Theresa Beezley are part of the 2015 Subaru/Leave No Trace Traveling Trainer Program that provides free, mobile education to communities across the country. Proud partners of this program include Subaru of America, Deuter, Hi-Cone, REI, Smartwool, The North Face, and Yakima.