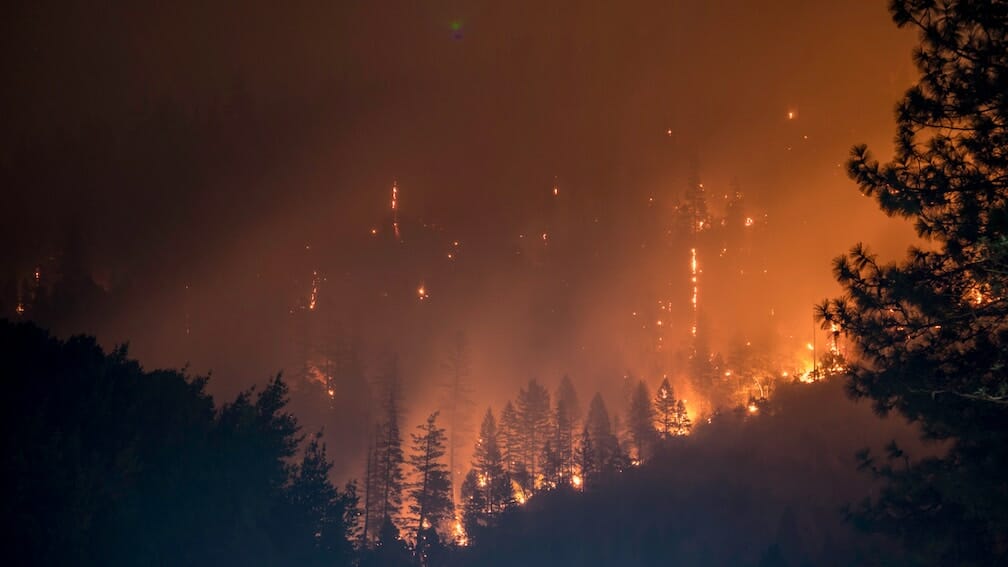 What the California Wildfires Say About Leave No Trace Education

As this is being written, it has been reported that the 59th person has perished at the raging hand of California’s Camp Fire. The Camp Fire of Butte County in Northern California, which has scorched 140,000 acres and leveled nearly 9,000 homes as of Monday morning, got its name, consequently, for its positioning near a road named Camp Creek, not because it was started from a camp fire. As fires rip through California today, however, it is impossible not to reflect upon the state of wildfires in the United States. 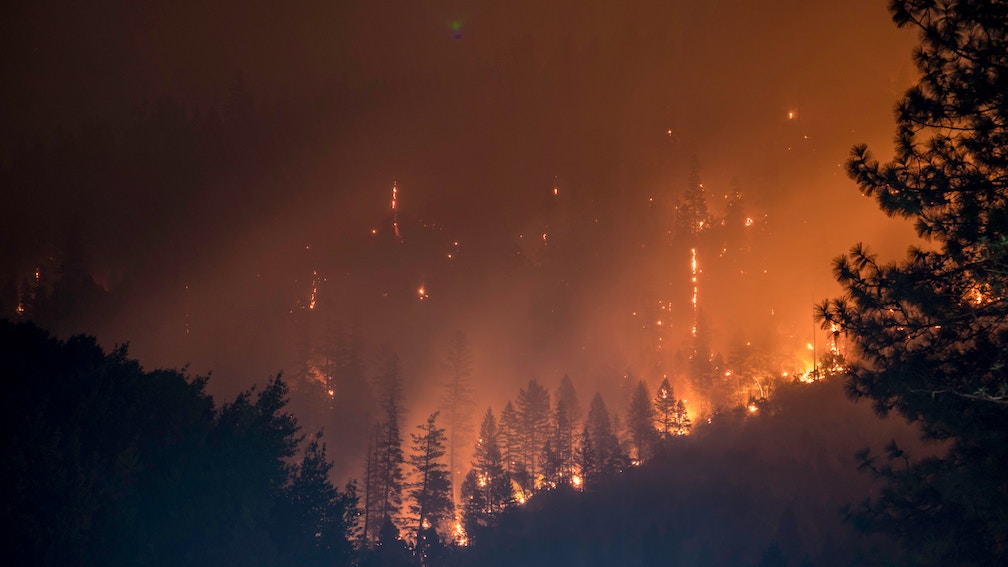 Not all wildfires originate on public lands though there are some very compelling statistics about the fires that do. People caused almost half the 73,110 wildfires on national forest lands between 2006 and 2015. Campfires caused a third of those human-caused fires during that period, burned more than of 1.2 million acres, according to the Colorado Department of Wildlife. The US Forest Service reports that in 2017, they spent $2.4 billion on wildfire suppression, which is up 40% since 1995 and accounts for more than 50% of their overall budget. The National Interagency Fire Center, the nation’s 8-agency support center for wildland firefighting, says that the 6 worst years for wildfire activity have occurred since 2000.

A foundational tenant of Leave No Trace, as well as one of its original Seven Principles focuses on minimizing the impacts of fire. Thus, when you wake up to read about the fires ravaging California or perhaps even experience the thick smoky skies that fires cause in your hometown, we know we still have much work to do. The causes and prevention of raging, destructive wildfires — weather, forest management, climate, and, yes, humans — are complex.

Leave No Trace’s critical role to educate the millions who spend time on public lands is now more important than ever. Straightforward remedies such as completely extinguishing and disposing of cigarette butts properly, never leaving campfires and public barbeque pits unattended, and ensuring that embers are cool to the touch actually do prevent wildfires. Despite reaching over 15 million people every year with Leave No Trace information, there is very obviously much more to do.

Many fire experts warn that in places like California there is no longer a “fire season.” That said, not every state may not be winding down for a quiet, cool winter. For that reason, Leave No Trace will use its megaphone to fight these fires. You, too, can take action and share basic Leave No Trace fire information within your community. The time is now to join us.