The Science of Better Recycling

Bets are that you already feel very familiar with recycling. Most likely, you carry a reusable water bottle. Perhaps you’ve shared the hashtag #DontFeedtheLandfills on social media, or heard of the Zero Landfill Initiative team, but what does this really mean and what is Leave No Trace’s role? 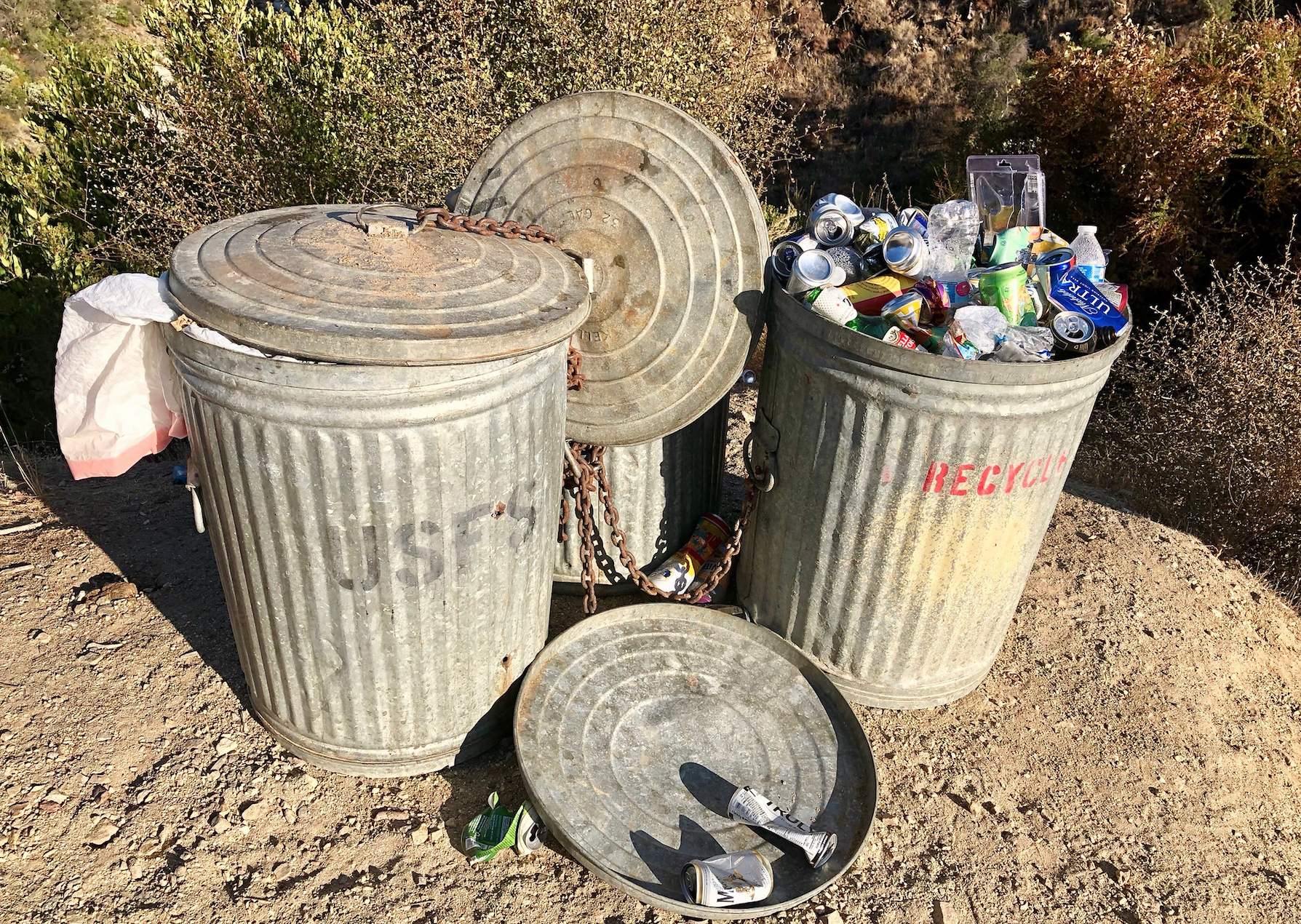 Leave No Trace is rooted in science, and the Center frequently conducts research that rigorously examine both the effects people have on nature and the best techniques for promoting less impactful behaviors. This research fuels the creation of specific education, messaging and innovative programming that contribute to the protection of our parks and protected areas and ultimately helps you, our members and followers, understand the most effective ways to protect the outdoors.

One such study in recent years focused on Waste and Recycling Behaviors in National Parks, specifically three pilot parks trying to achieve the ambitious goal of becoming Zero Landfill: Denali, Yosemite and Grand Teton. “Given the recent substantial increase in national park visitation in the United States, impacts on visitor experience and ecological conditions have correspondingly increased,” the study states, continuing with, “each year, over 100 million pounds of waste is generated in national parks through a variety of means.” The Center’s research focused on what Leave No Trace education could  change people’s behaviors.

For a Leave No Trace advocate, the concept of leaving behind trash in a national park seems abhorrent — but what has to happen in order to shift the views of the general public enough to halt the ever-mounting pile of waste? The research shows that overall, attitudes and intentions towards proper waste disposal/recycling were encouragingly positive and that sorting waste items between recycling and trash were considered some of the easiest actions to take. The most difficult thing, visitors said, was avoiding purchasing items that could not be reused or recycled while they were in the park. This information, as well as specific signage and messaging techniques focused on the positive effects of people’s actions on the park’s infrastructure, were emphasized in recommendations that the Center shared with leaders in the National Park Service. 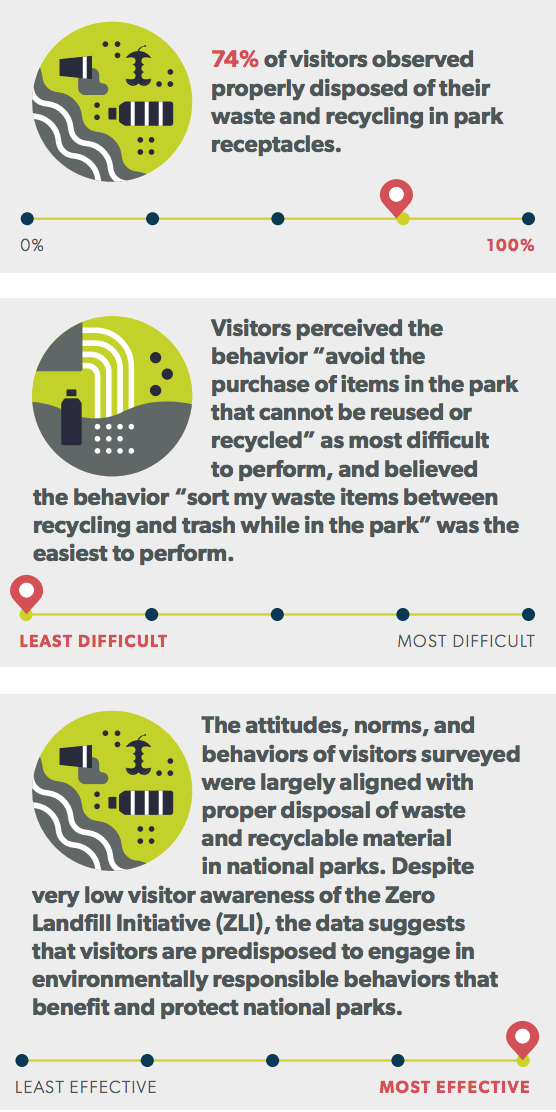 It’s easy to despair about people who engage in less-than-Leave No Trace ways, yet there is also reason to believe that the public can learn how to improve their behaviors, especially if they receive appropriate prompts. We’ve put together an easy-to-read summary of all Leave No Trace studies carried out over the past seven years, from teaching kids how to Leave What You Find, to dealing with a pet waste problem—take a look!

All Posts
Lifestyle
How to Plan an Outdoor Date

Haley and Gary September 14, 2021
Lifestyle
How to Live (or Camp) Out of Your Car the Leave No Trace Way