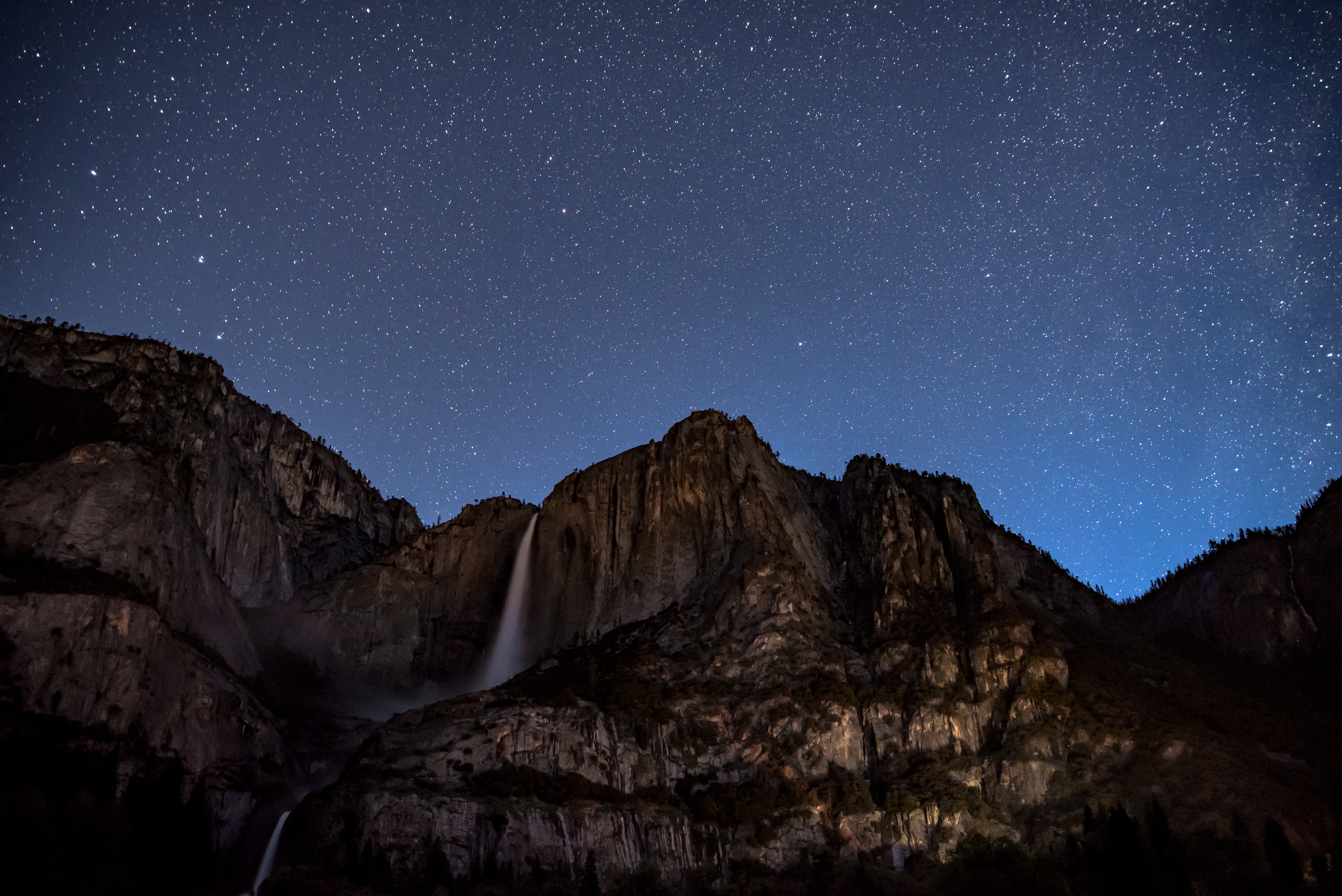 Our Leave No Trace Traveling Teams have been heavily involved with Yosemite National Park’s Facelift for the last several years, and for 2020, it’s going virtual.

From September 22nd through September 27th, the Yosemite Climbing Association will host the 17th annual Yosemite Facelift with co-presenting sponsor, The North Face, and co-host, Subaru of America. Due to COVID-19, the organization created a virtual event for 2020, which allows anyone to act locally from a home base. The whole week will feature similar perks that volunteers enjoy at the physical event—evening programming that will stream via Facelift’s YouTube channel and daily giveaways. The program lineup will be announced in early September. 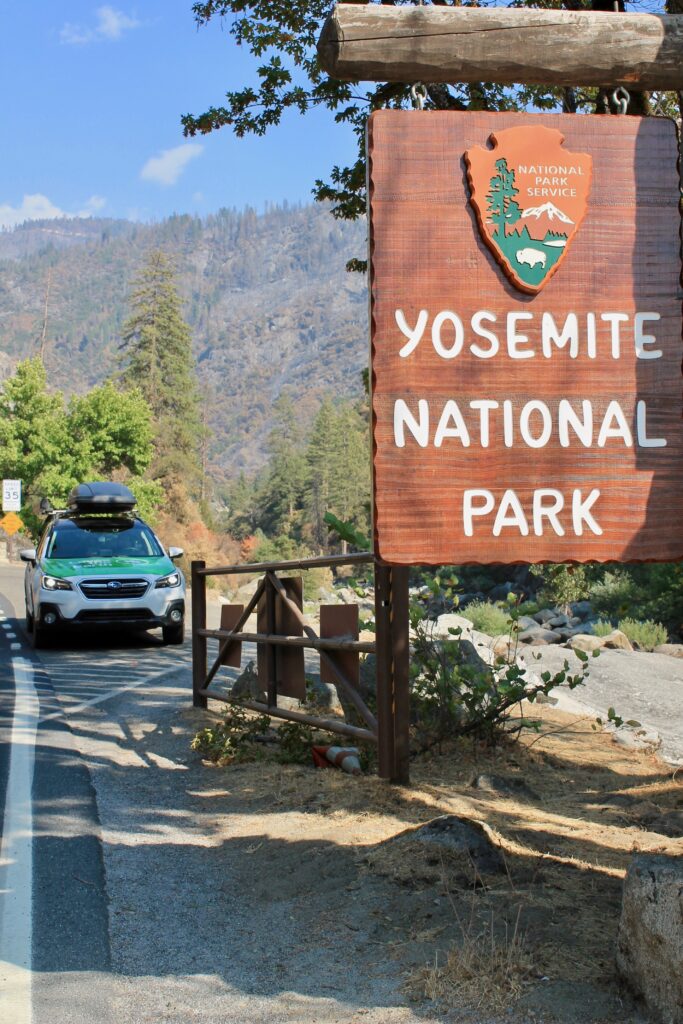 Participants in “Yosemite Facelift 2020: Act Local” are asked to pick up litter and engage in service projects safely in local outdoor spaces, such as parks, a crag or even up and down neighborhood streets.

Here are your step-by-step instructions for participating in 2020 Facelift.

1) Think about where, who and when (timed sometime between Sept. 22-27). For group size, 10 or less people seems safe, but plan to maintain physical distancing between volunteers who are not from the same household, and wear masks. 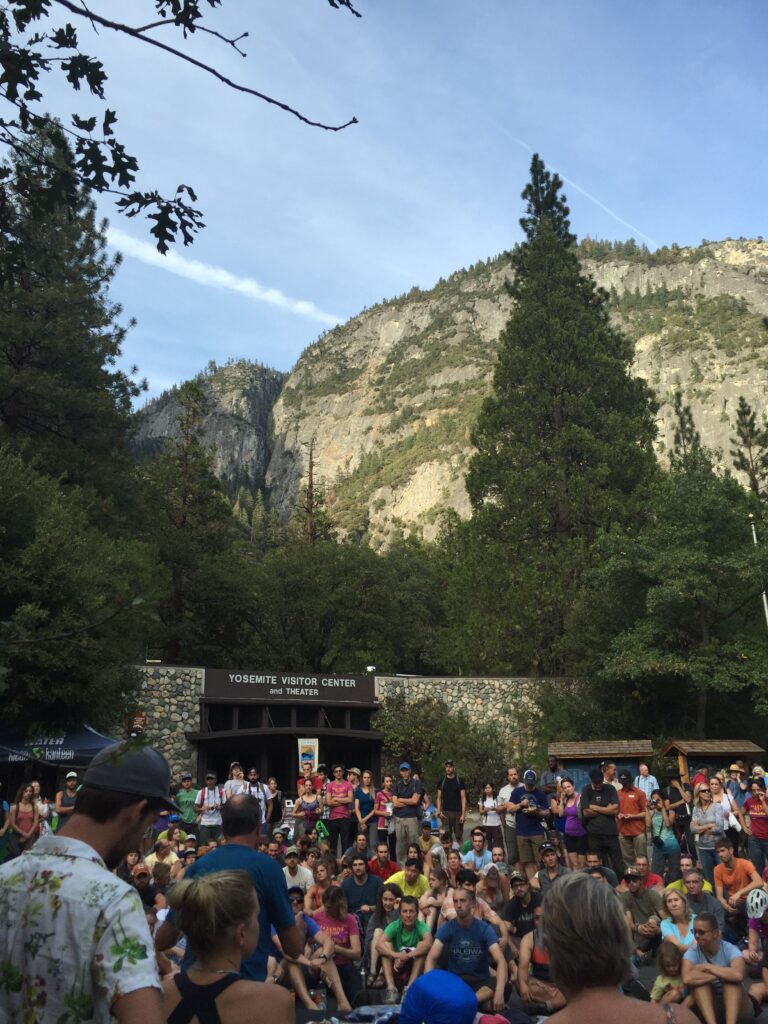 2) Visit the Facelift toolkit website to review full guidelines, including the videos on archaeology guidance and Leave No Trace’s Community Cleanup tips. And of course check with local public health and permit guidelines in advance of any plans.

3) Have each volunteer take the pledge—adult version or youth version—on the Facelift site. The pledge collects information about the individual volunteers and the cleanup location, making each participant eligible for prizes.

4) Do the work! Wear gloves and bright clothing (especially when on a road side). Consider using trash grabbers and if your group can’t afford those, reach out to Yosemite Climbing Association and they can provide them. Check into local recycling protocols and think about a plan for sorting trash from recycling, if possible. #dontfeedthelandfills 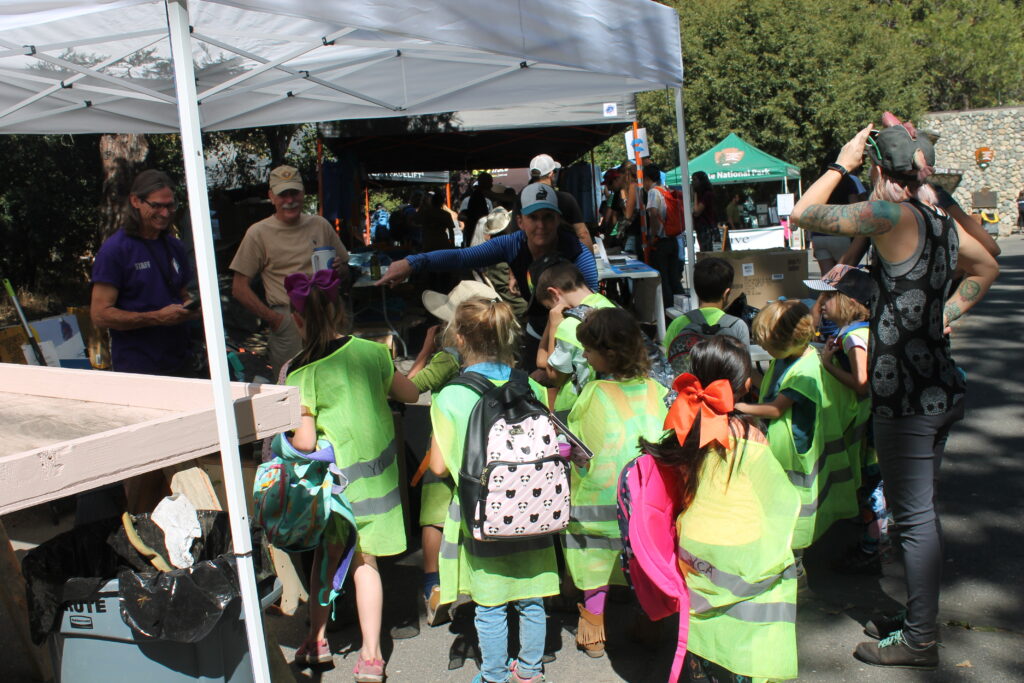 5) Post at least one photo of your cleanup to Facebook, Instagram or Twitter, and be sure to tag @YosemiteFacelift (Facebook and Instagram) and @YCAFacelift (Twitter). Include the hashtag #FaceliftActLocal for all posts. Again, this is the key to being entered into the drawings, but the success of the event hinges on social media sharing of good stewardship and inspiration.

For those who have not been able to attend Facelift over the past 16 years, this is a great opportunity to get involved in the tremendous tradition. Facelift started with Ken Yager, a Yosemite Valley climber turned climbing guide who was tired of tiptoeing over toilet paper while showing off the paradise of Yosemite. Ken started the annual cleanup event, with the help of gear giveaway sponsorships, and it has grown considerably. He launched the nonprofit Yosemite Climbing Association in 2003. Facelift has resulted in the removal of more than 1 million pounds of trash from Yosemite National Park since 2004, thanks to the thousands of volunteers who gather every September for five days. 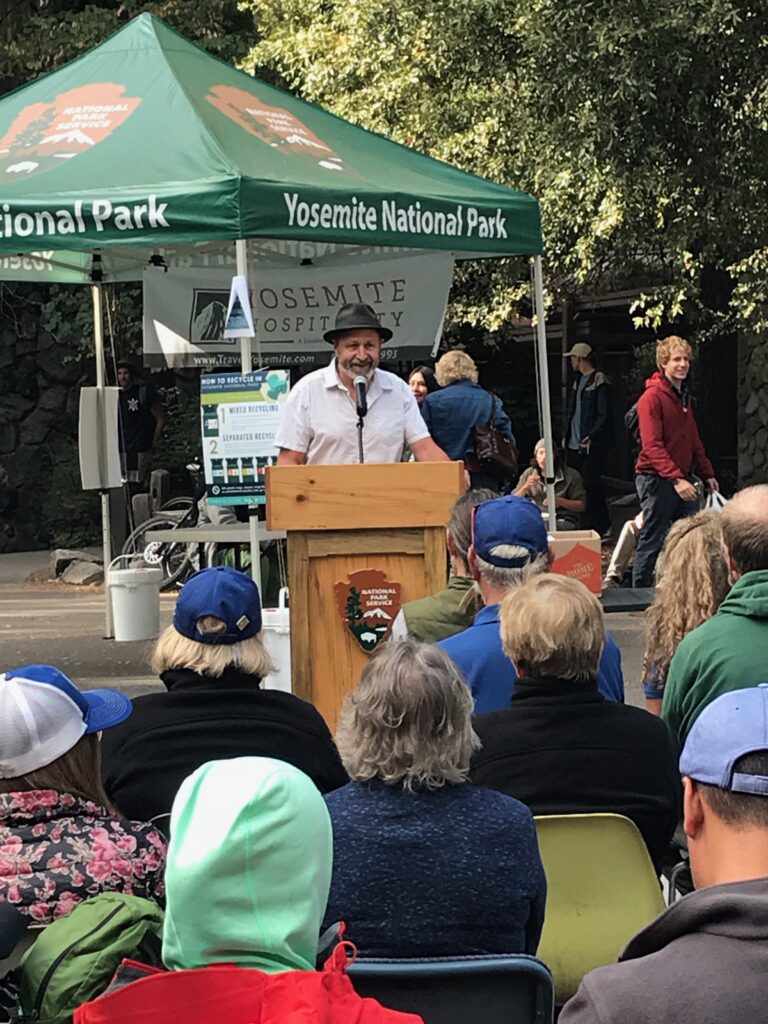 In Ken’s words, “I could be angry about it for the rest of my life, or I could do something positive.” Let September be the month we make a positive impact in our local communities.

By the Subaru/Leave No Trace Teams. For over 20 years these teams have provided tangible solutions to serious issues facing our outside space and reach over 15 million people every year. Learn more about the important work of our mobile education teams.  Proud partners of this program include Subaru of America, REI, Eagles Nest Outfitters, Thule, Fjällräven and Klean Kanteen.