Why is it So Important to Use a Bear Canister on the Trail? 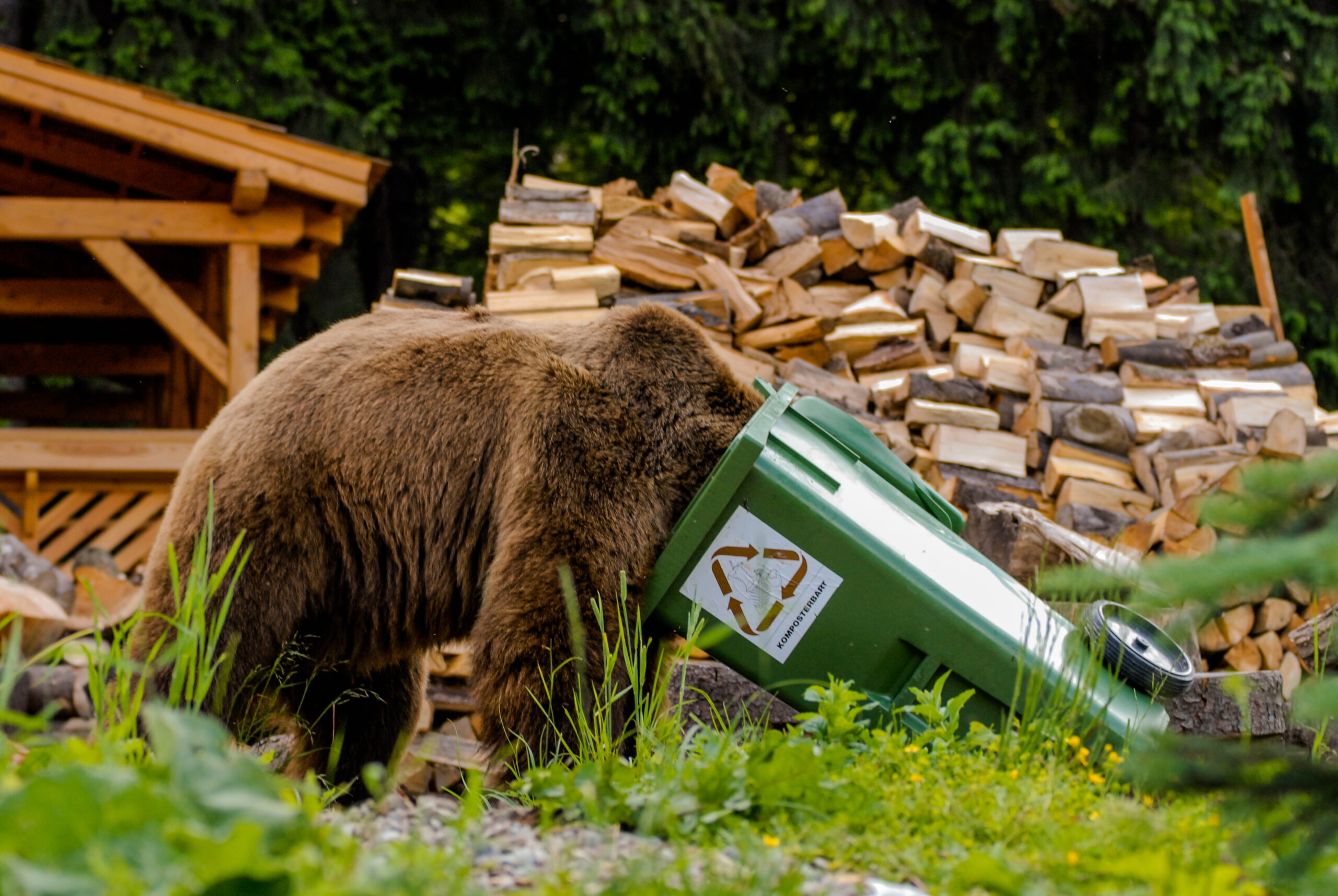 The Appalachian Trail Conservancy has a new policy in place requiring thru hikers bring a bear canister with them as one of their vital items. The Appalachian Trail has become increasingly popular in recent years with a massive influx of visitors exploring one of the longest most beloved trail systems in the U.S. However, a large majority of the trail is populated by black bears and the surplus of visitors has led to an increase in human and bear interactions.

These interactions are largely food related and pose a serious risk to both humans and bears. While black bears generally avoid humans, the presence of easily accessible food is a welcome enticement to them. When bears enter an area where people are camping, they can injure humans if startled or threatened. Once a bear has a negative interaction with a human or causes bodily harm of any degree, it will likely be relocated or more commonly euthanized.

Bears are also readily adaptable meaning they can easily become accustomed to finding food sources close to an area where people are camping. If a bear knows it can eat out of your trash can, it may continue to come back and adapt to finding food in urban areas, increasing the risk of bears to human interactions.

While previously thru hikers could attempt to make bear hangs to keep food and other items away from bears on the trail, the hang is often improperly done and the bears are able to outsmart the mechanism.

The best way to combat this on the trail is to educate yourself on the Leave No Trace principles and make sure to bring a bear canister to safely tuck away all your food and smellable items that could attract bears. Leave No Trace recommends you take the canister 75 large steps away from your campsite and tuck it away somewhere safe. Make sure to practice packing all your smellable items in the canister before your trip to assure they fit before your head out on your hike and remember, “a fed bear is a dead bear”.  Happy hiking and make sure to get outside and enjoy our world.