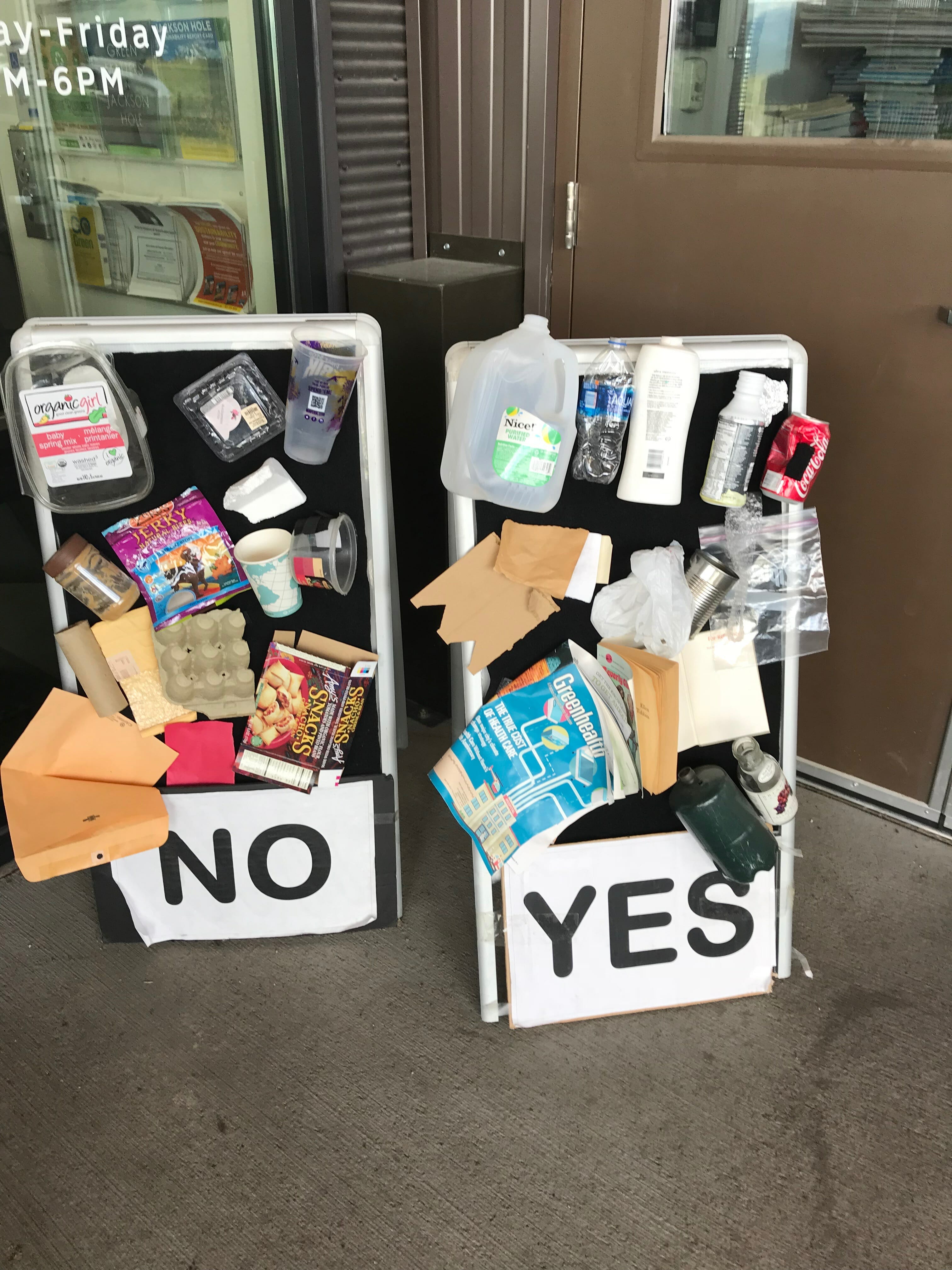 To say we learned a lot about the recycling infrastructure in remote areas over the years in an understatement. If you live in an area with curbside recycling pickup, it seems simple. Drop recycling in bin and be done! But recycling is way more complicated than people think. 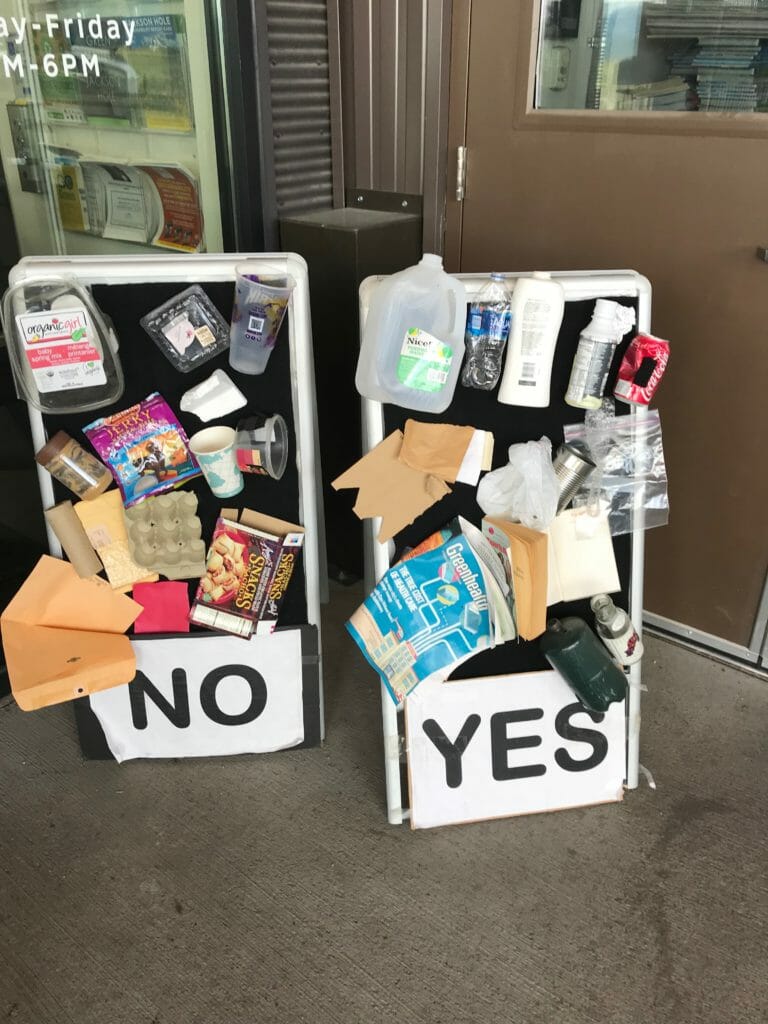 We thought we’d give you a mini tour of the recycling operations involved in the three parks. (Footage taken in pre-Covid times).

First, here’s a glimpse of what recycling is like at Grand Teton National Park.

Next up, see what recycling is like at Denali National Park and Preserve.

And lastly, take a peek at Yosemite National Park.

Recycling has been only one piece of the Zero Landfill Initiative; there’s a lot more to it. The good news is all three parks were diverting more from the landfills in 2019 than they were in 2015. Of course Covid-19 has changed many things. For example, reduced staff and resources means we, as visitors, need to be very mindful of how we are recreating on and what we are bringing into parks and outdoor lands. 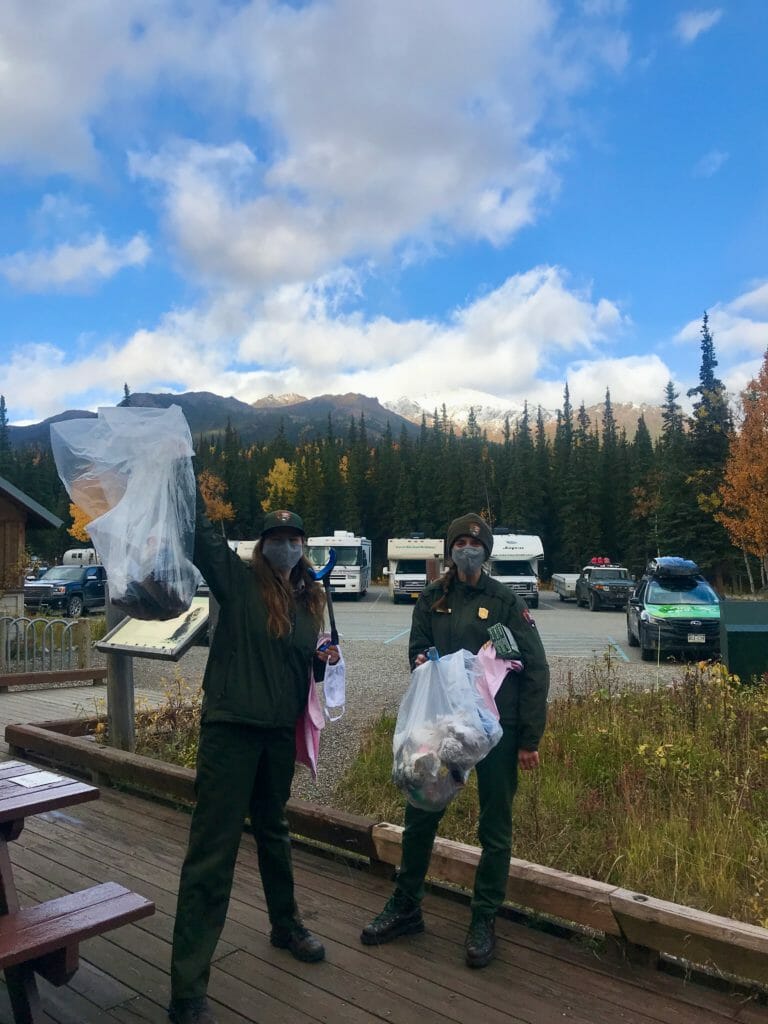 Everyone’s recycling situation is different, especially in remote areas. While we personally wish our community recycled everything and had curbside recycling, we do not. So we recycle what we can and do our best to #leavenotrace and #dontfeedthelandfills.