How to Avoid Starting a Wildfire 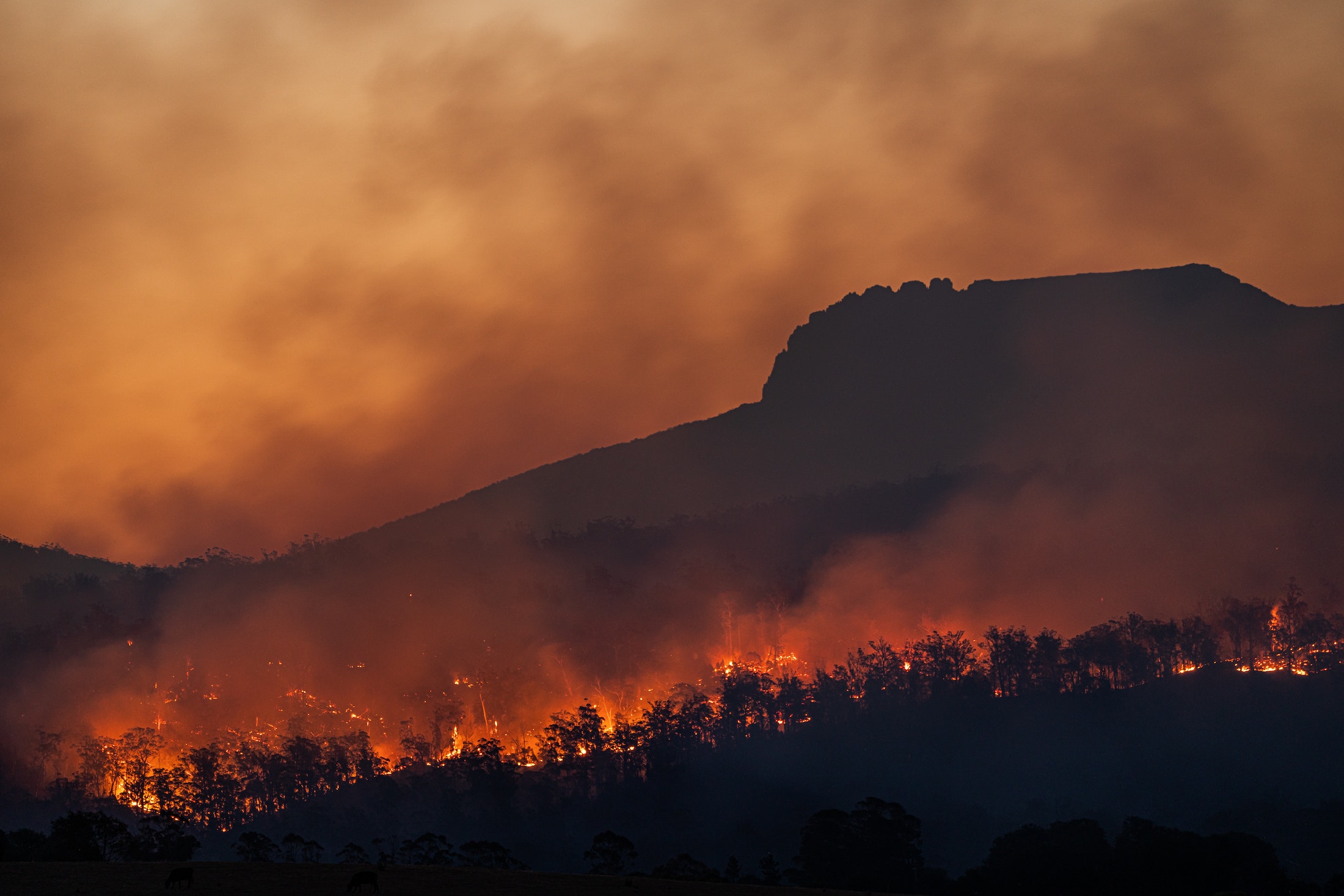 Simply put, wildfire is part of the ecosystem. Fire plays an important role in shaping the natural world. However, wildfire can be a deadly force on the landscape. It can destroy wildlife habitat, forests, and peoples’ homes. Wildfires also create a significant human health concern due to the air pollution they cause. As the weather becomes warmer across most of the country, and wildland vegetation such as trees, shrubs, downed logs (known as fuels) begin to dry out, it is time to learn how you can minimize or eliminate the risks of wildfire. Download Leave No Trace’s Wildfire Social Toolkit here. 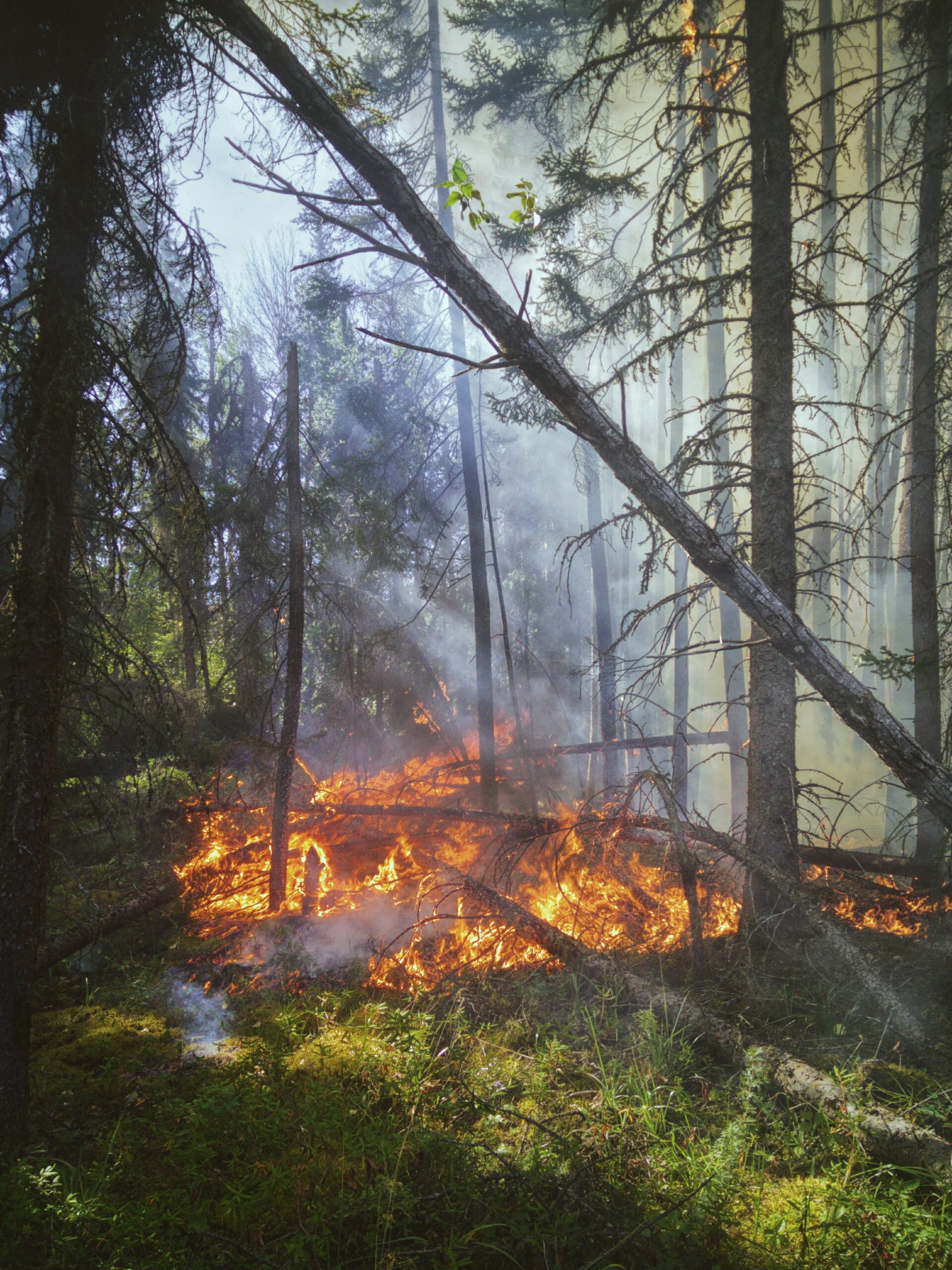 On average, nearly 90 percent of all wildfires are caused by humans annually in the U.S. According to the National Interagency Fire Center in Boise, Idaho, there were over 53,000 human-caused wildfires in the U.S. in 2020 alone. These fires torched a total of 5.9 million acres of land, an area larger than Rhode Island, Delaware, and Connecticut combined. The total cost of putting out wildfires in the U.S. in 2020 was $2.2 billion. While these numbers are staggering, the bigger take home is that the vast majority of these fires are preventable.

Wildfires can be started by people in many ways. Out of control campfires, lit cigarettes, or sparks from tools such as chainsaws or vehicle mufflers, are all common sources of human-caused wildfire. Even if people choose to have a responsible fire, research has shown that such fires can be easily driven by wind and can quickly get out of control. The effects of a changing climate have led to drier and warmer conditions, which compound the potential for catastrophic wildfires. There is no doubt that wildfires threaten peoples’ lives, property, and critical natural resources. However, this doesn’t mean that fires can’t safely and responsibly be part of your next outing. 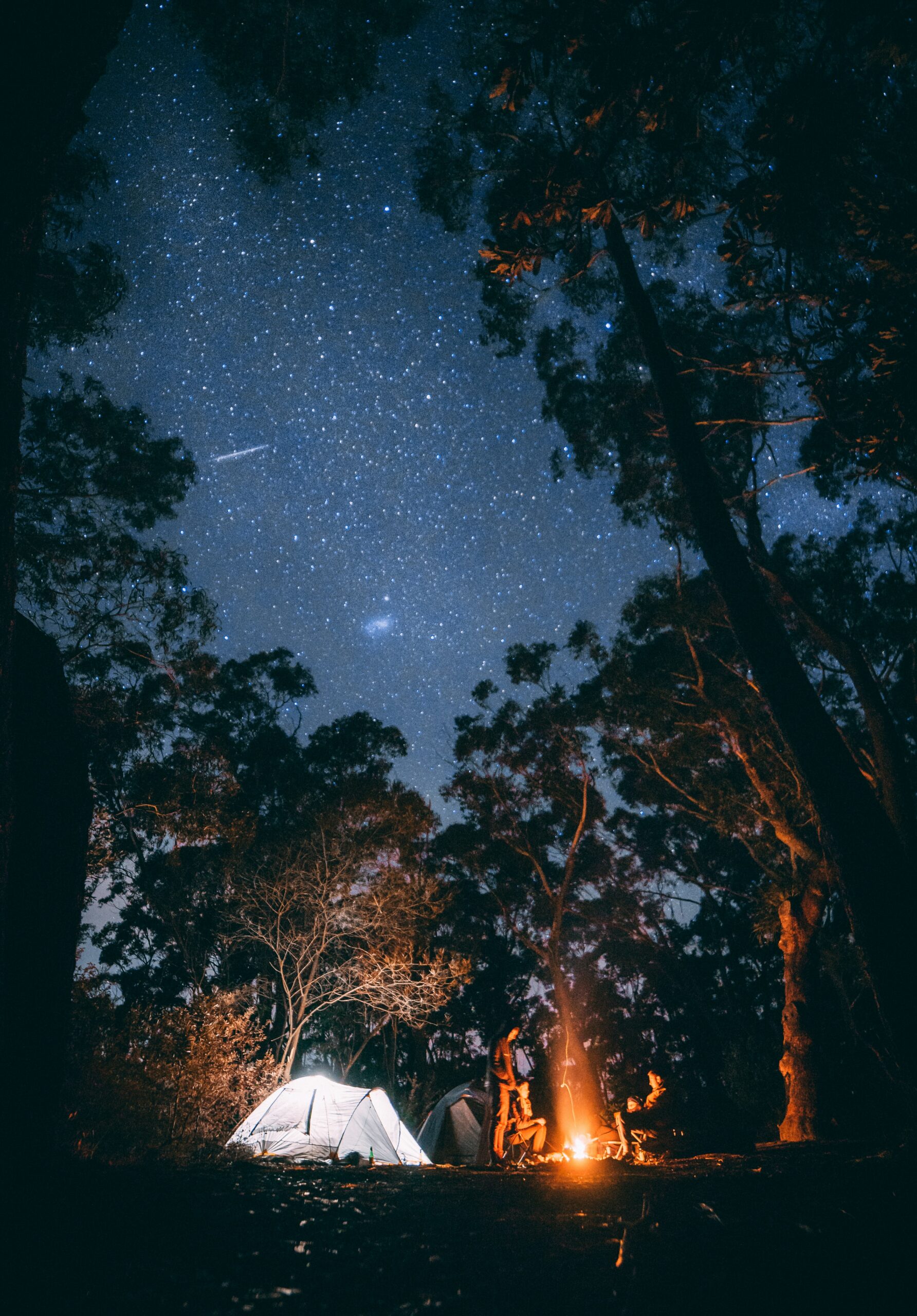 If you plan to have a fire, here are some important recommendations to follow: 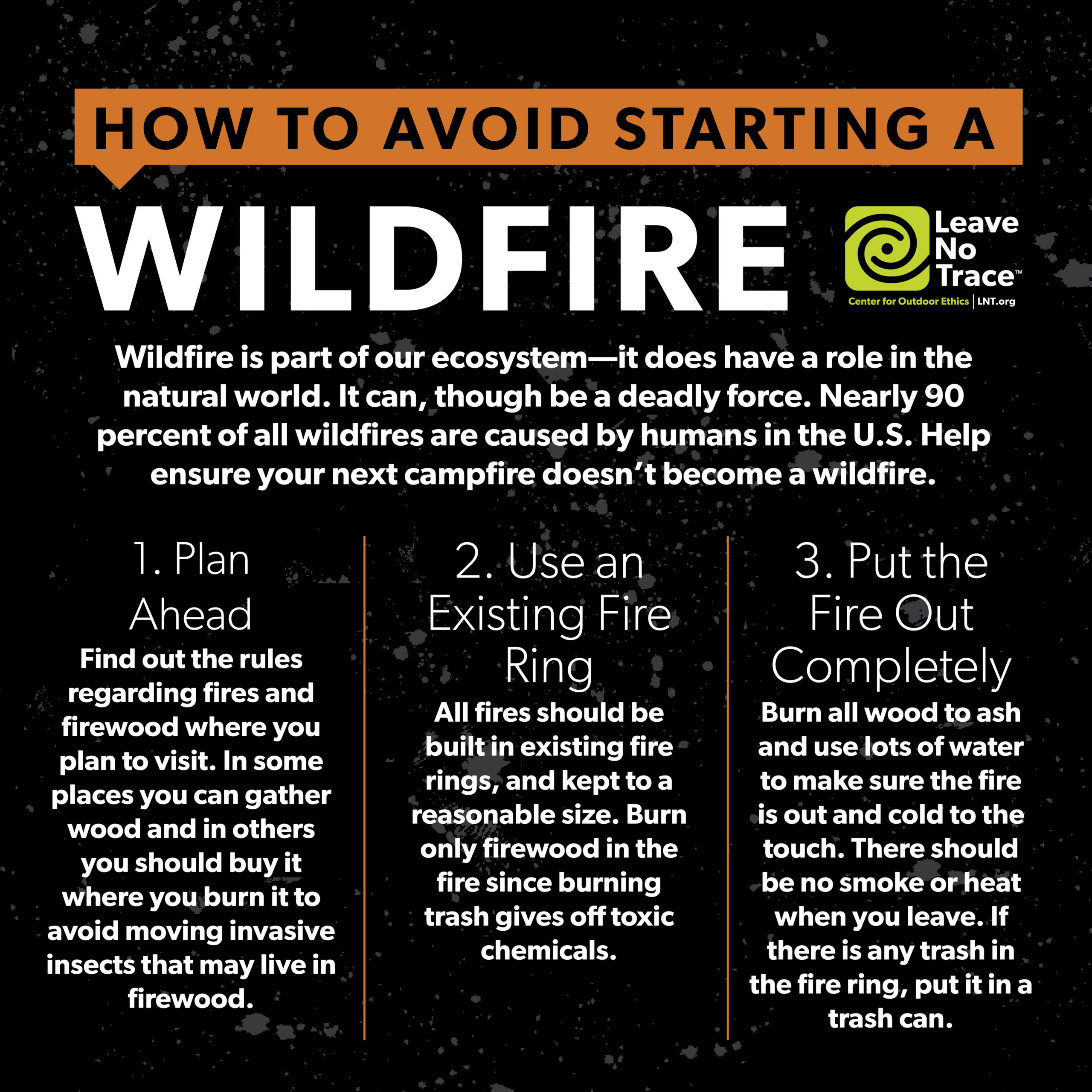 If you choose to have a campfire, do so in a responsible way that ensures you can minimize the impacts and eliminate the chances of wildfire.