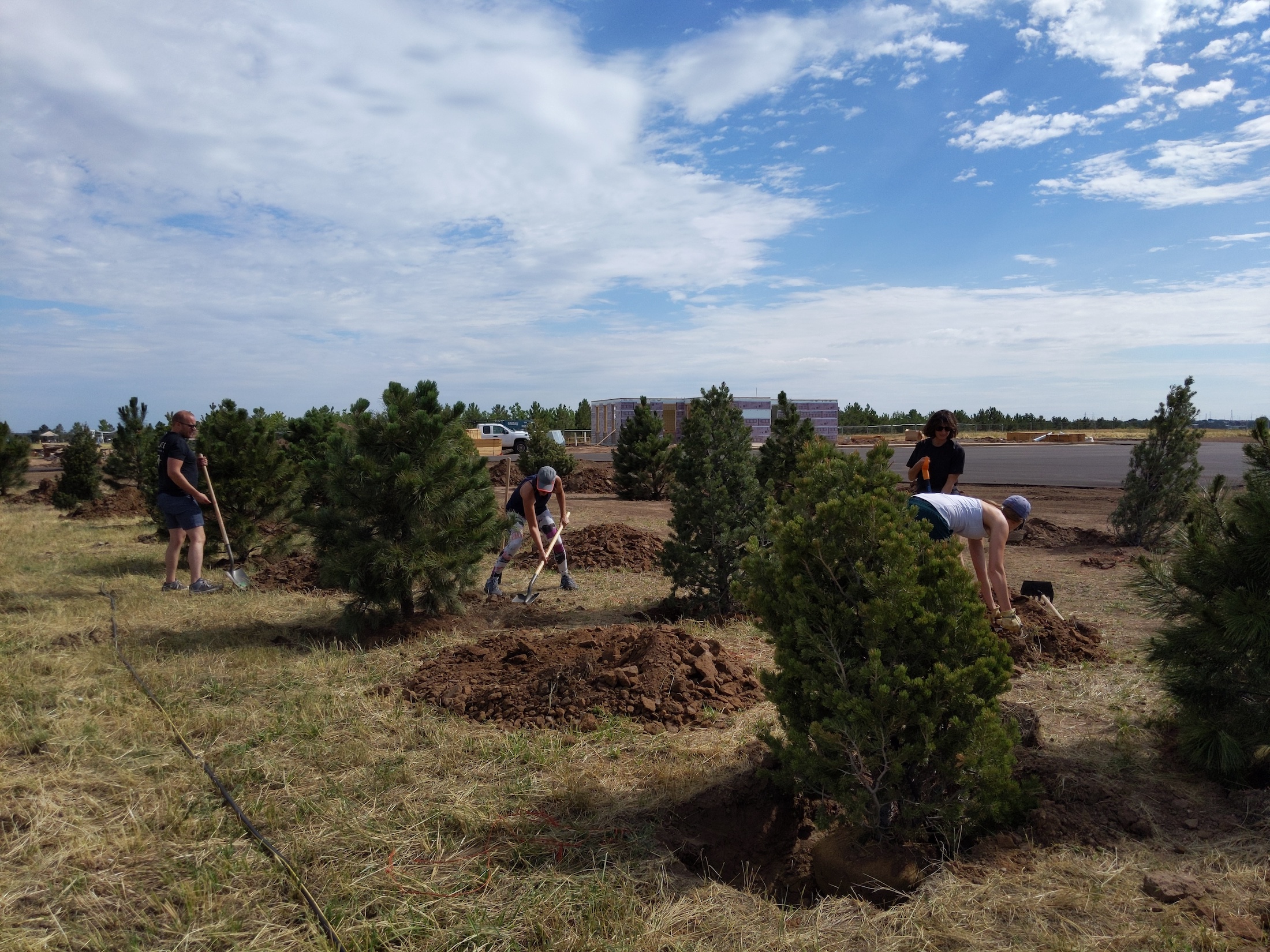 During its early years, Chatfield State Park was isolated and maintained itself as a natural recreation park. However the Denver-Aurora-Lakewood, CO Metropolitan Statistical Area has increased from a little over 1.2 million people in 1975 when the park opened to nearly 3 million in 2018. When the Colorado Springs Metro area is included in this total, nearly 4 million people live within 1 hour drive of the park. The front range’s population boom has resulted in large changes in developed areas and urban sprawl. Chatfield State Park is now surrounded on all borders by businesses, roads and highways, and housing developments. Visitors to Chatfield are primarily from the immediate surrounding communities. A smaller portion are traveling visitors. Many are families, young couples, and retirees who view the park as their backyard. They take ownership of the park, but also feel entitled to it and may not always view it as a natural space, a state park, or the place where their drinking water comes from. There are two new housing developments currently being built around the park’s perimeter, and one of these developments has plans to give all homeowners a park pass, adding to the sense of entitlement the community feels.  All of this is leading to accelerated cumulative effects impacting the park and its natural features.

We worked closely with Chatfield State Park staff and volunteers, as well as representatives from Denver Audubon, nearby Roxborough State Park, and various other local stakeholders to facilitate and lead educational opportunities and strategic planning sessions.  Chatfield State Park is in very close proximity to a variety of other parks and protected areas, so combining forces to streamline Leave No Trace implementation and share best practices was a focal point of this Hot Spot.  During the activation week, we were able to bring these groups together for educational workshops, lay the foundation for future plans to further implement Leave No Trace on-site, as well as get our hands dirty with a successful volunteer service project.  Work with Chatfield State Park and Colorado Parks & Wildlife is not done, but a clearer path to recovery and sustainability has been lined out moving into the future.