To our Leave No Trace community,

What a year it’s been! Beyond an organization and a program, Leave No Trace, at its core is a movement of people, passionate not only about being outside but also about protecting it. In 2019, the Leave No Trace Center engaged more people, like you, than ever before to play a role. A culminating highlight was last month, when the Center partnered with REI for Opt Outside where almost 900 people in 8 cities removed 8,928 pounds of waste from public lands and learned Leave No Trace skills along the way.

Leave No Trace’s strength is where it intersects the needs of all people and environments. The programs that Leave No Trace puts out into the public sphere reflect that value. Just a few examples of our efforts to bring more people into the fold this year include:

Hot Spots: By the end of the year, the Center will have completed over 100 Hot Spots, engaging communities in the protection of beloved local outdoor spaces. In 2019 alone, Hot Spots resulted in 1354 volunteer hours and over 8,000 pounds of trash removed.

Zero Landfill Research: Our three-year study in Yosemite, Grand Teton and Denali National Parks concluded this year with stronger Leave No Trace education testing in place to help people dispose of waste and recycle more effectively in the parks. We anticipate that those exposed to the program will take their reduce reuse recycling learnings home with them.

Citizen Science: With the introduction of a new Citizen Science Toolkit, more people than ever before will be able to play an active role in monitoring and reporting Leave No Trace in their communities.

Pokémon GO: With the Pokémon GO game estimated to reach 67 million people playing the game in outdoor spaces worldwide by 2020, Leave No Trace worked with parent company Niantic to embed Leave No Trace education inside of the game itself. 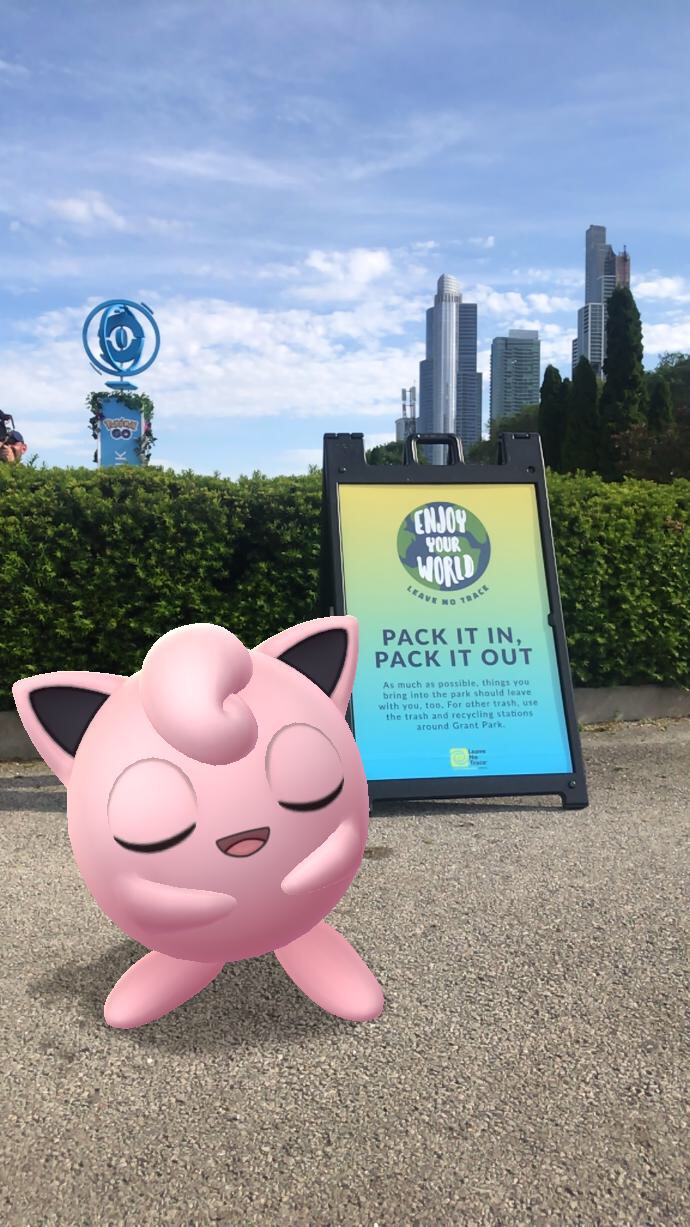 Outdoor Tourism: By introducing Leave No Trace programs and training to state and local tourism entities in the same spirit of our groundbreaking partnerships with Colorado Tourism, we have new and exciting means to reach millions more people in the “planning stage” of visits to the outdoors.

Teens + Social Media + Leave No Trace: According to the Pew Research Center, 95% of American teens across all demographics have access to phones. Thus, the Center built a new Leave No Trace program that teens can engage in through media literacy. 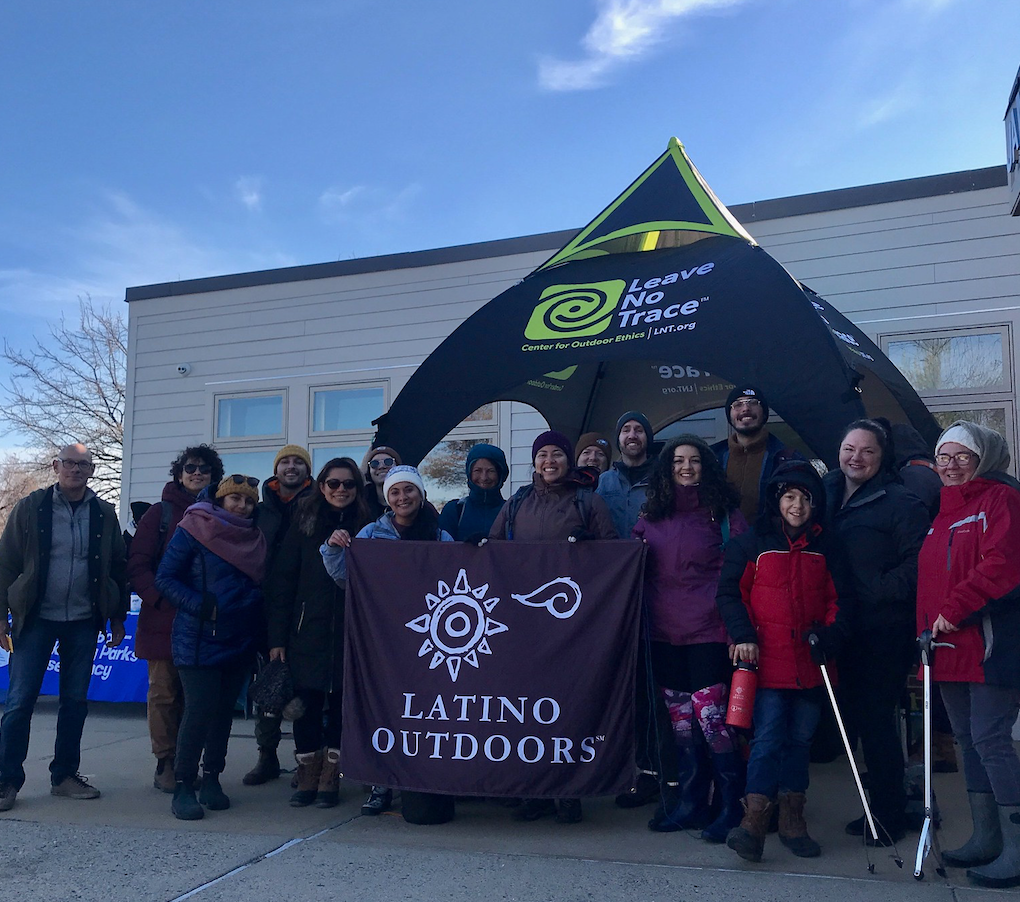 These promising, high-volume initiatives are just a few Leave No Trace strategies to reach our ever-swelling population that seek the outdoors. Along with the 50,000+ volunteer educators in the field and the Subaru/Leave No Trace Traveling Trainers and their 500 training and education events, we’re doing the work to imbue our outdoors with Leave No Trace.

Enjoy your world. Leave No Trace in the new year.

All Posts
News & Updates
National Cleanup Week is Calling, and You Must Go!

Haley and Gary September 14, 2021
News & Updates
Stay Out of the Woods: Shaming in the Name of Leave No Trace