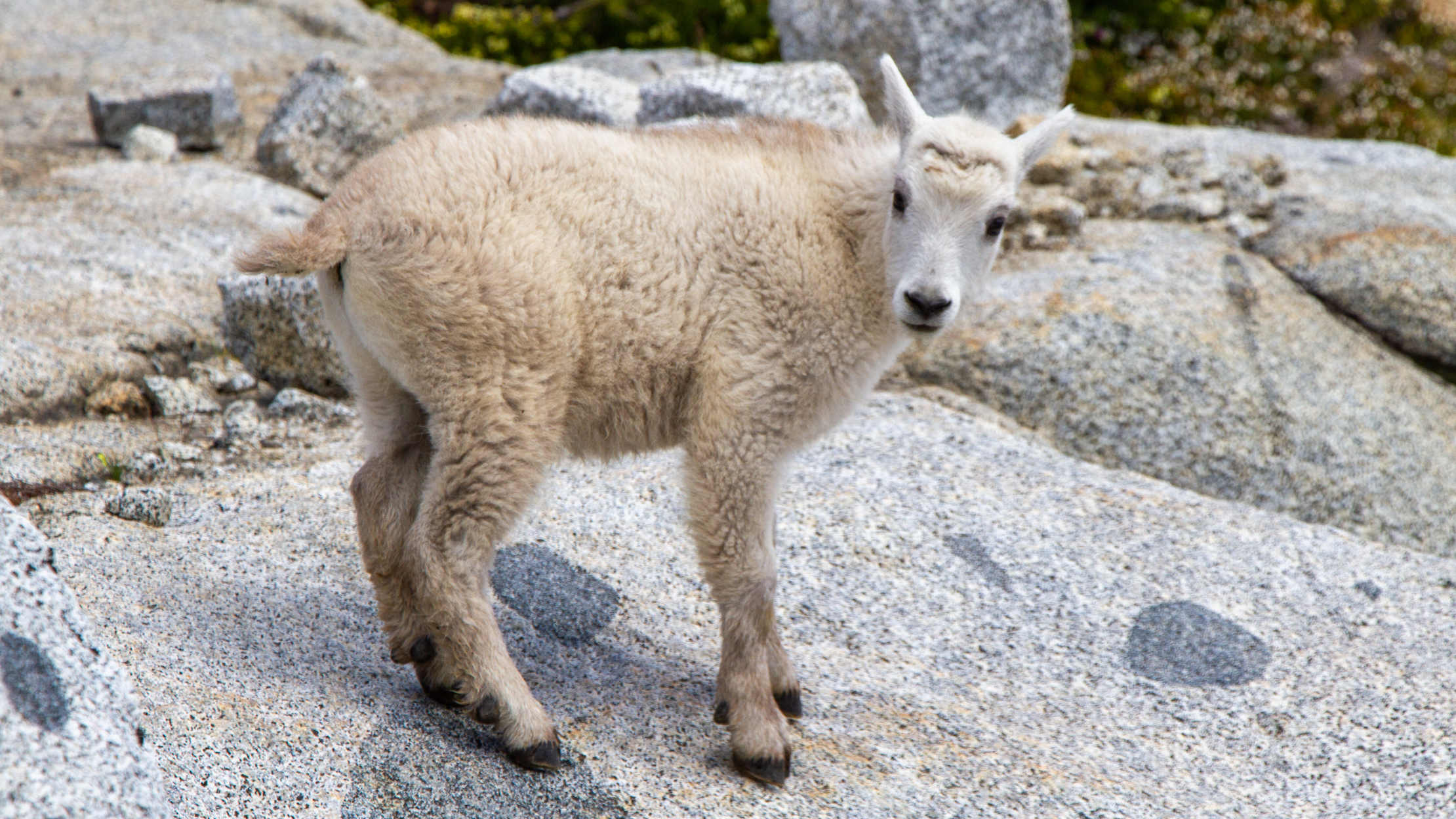 Mountain goats on the hunt for human pee? A two-foot long salamander who can live for 30 years under the same rock? When it comes to our sixth principle, “Respect Wildlife,” there’s no one-size-fits-all way to do it! That’s why it’s important to “Plan Ahead and Prepare” (you know we had to say it) and learn about the specific ways you can protect yourself AND animals on your next outdoor adventure. And you can start right here with these three wildlife fun facts!

1.     The Eastern Hellbender Salamander: Also called snot otters (not making this up), this near-threatened species can grow to be two-foot long and makes its home under rocks in rivers and streams. Eastern Hellbenders can live up to 30 years and often live under the same rock their entire lives. If their rock is removed – perhaps by an unsuspecting rock stacker – the salamander might die. So leave those rocks where you found them and don’t be a hellbender homewrecker! 2.     Desert Tortoises: Don’t be jealous, but desert tortoises have such large urinary bladders that they can store enough water to last a year or more. (They’d make great road-trippers. But, seriously, don’t put them in your car.) It’s an effective survival mechanism; however, if a tortoise is frightened – maybe because it was picked up by a human or approached by a curious dog – it might empty its entire bladder. This can weaken or even kill the tortoise. Also, litter and trash attract ravens, which feed on tortoise hatchlings. The good news? You can easily help tortoises by observing them from a distance, leashing your dog and making sure that all your trash gets into a trash can or taken home.

3.     Mountain Goats: These salt-craving ungulates live in high alpine areas. They crave salt and have been known to  unabashedly slurp human pee to get it. If hydrated hikers “water” the sparse alpine plants – which have a very short growing season – goats will chew the plants in their quest for salt. To prevent the destruction of plants and dangerous interactions (mountain goats have injured and killed humans with their sharp horns), hikers can pee on rocks or in crevices, well away from trails and campsites, or in backcountry toilets, where available.

Leave No Trace’s Jessie Johnson and Matt Schneider are part of the 2019 Subaru/Leave No Trace Traveling Trainer Program that provides free, mobile education to communities across the country. Proud partners of this program include Subaru of America, REI, Eagles Nest Outfitters, Deuter, Thule, Fjällräven and Klean Kanteen.