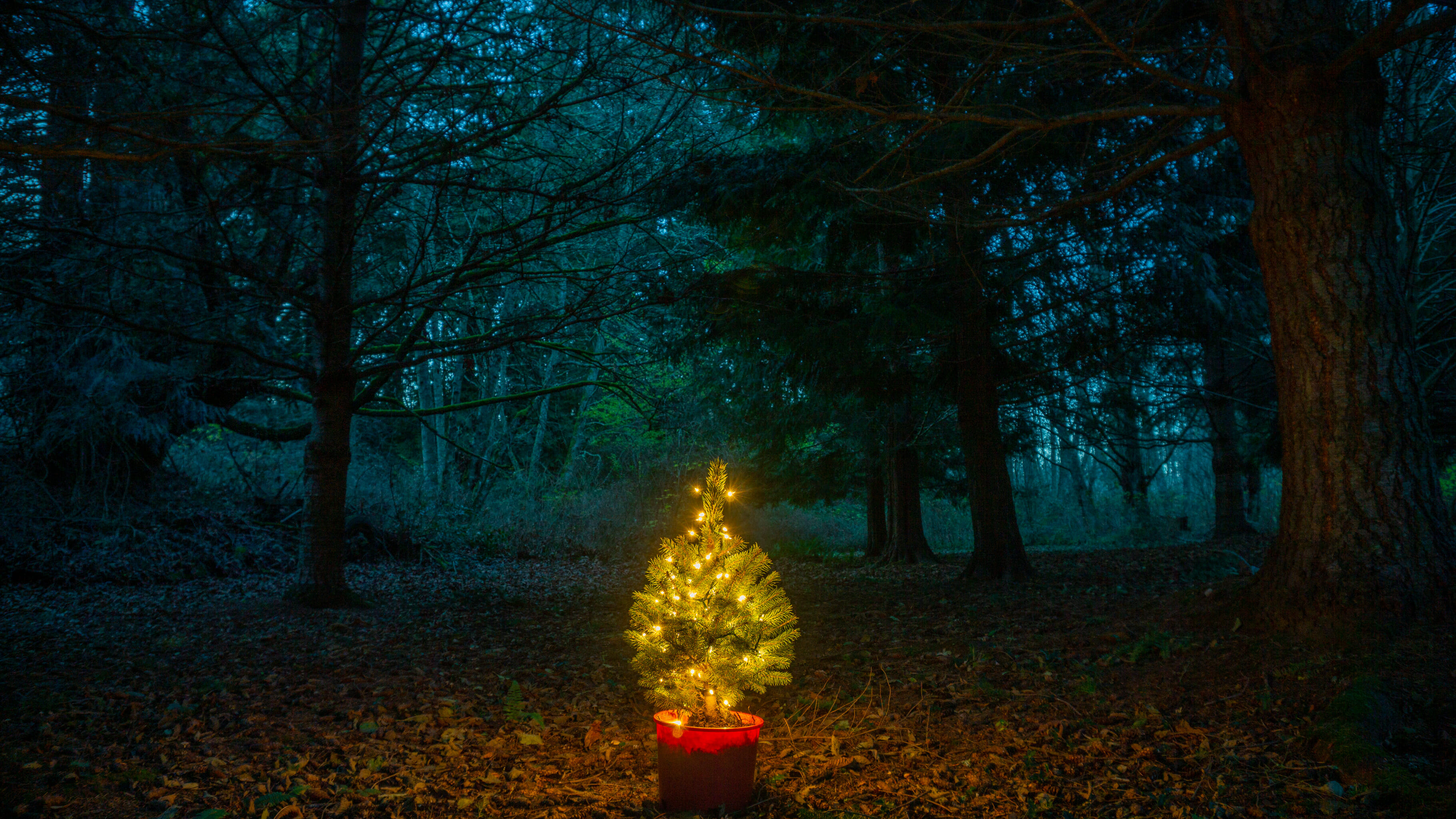 The winter season brings a variety of holidays that result in mind boggling amounts of waste each year. According to the EPA, there is an estimated 25% increase in the amount of trash produced in the United States between Thanksgiving and New Years day- about one million extra tons of garbage each week. Each year during the holiday season, individuals that celebrate holidays in the U.S. throw away a combined estimate of: 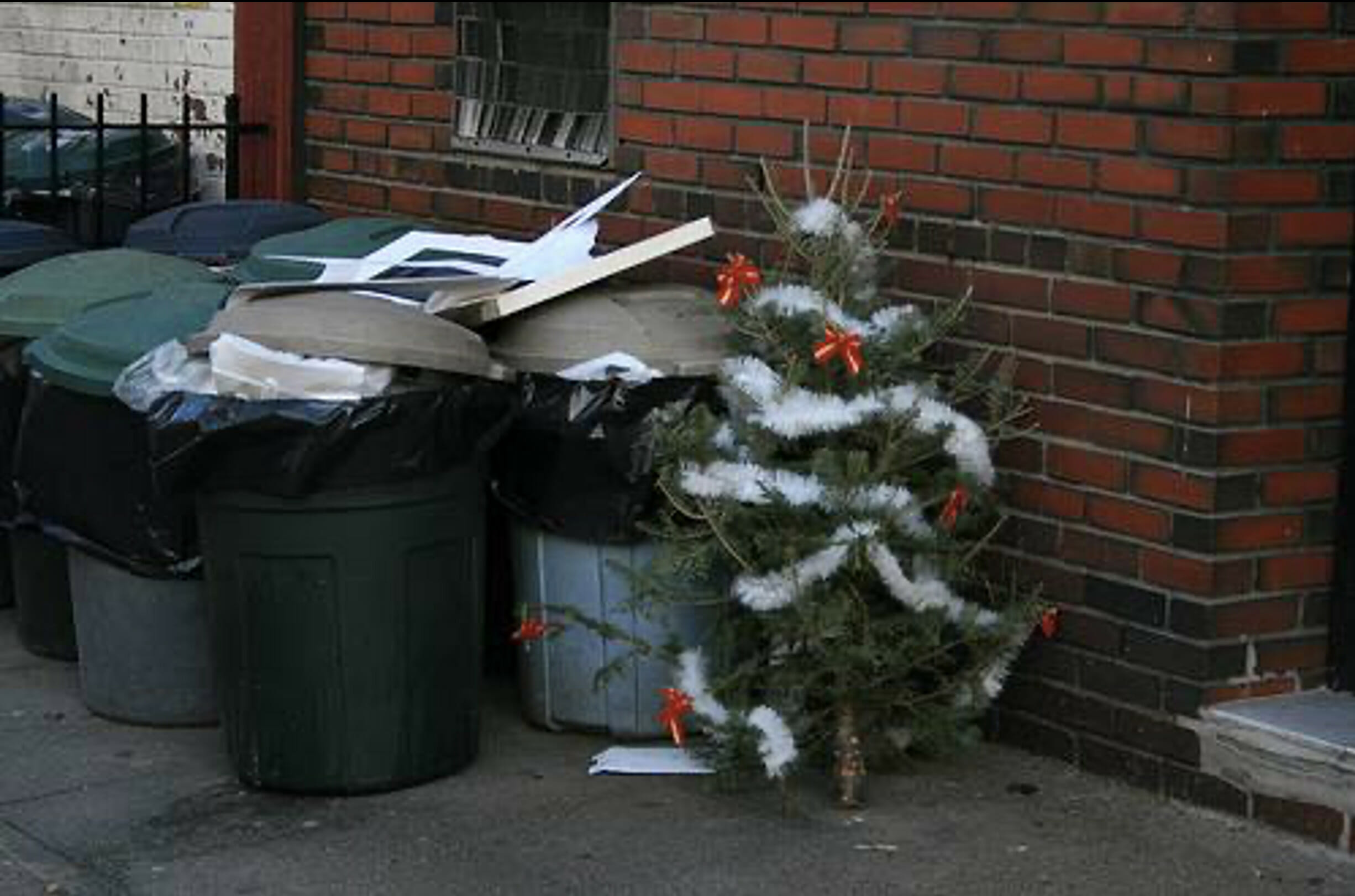 Reading statistics with such staggering numbers can be difficult to comprehend in a tangible way, but what they show us is that it’s not just one person creating these impacts- it’s the majority of the U.S. population all throughout the holiday season. The negative impacts that trash, litter and the continual consumption of single use items have on the natural environment include polluting waterways which can harm ecosystems, transport chemical pollutants, threaten aquatic life, and interfere with human uses of river, marine and coastal environments, all which impact humans directly. Other impacts of waste are often on wildlife that get caught in litter and eat trash that can make them sick, and can often lead to death.

These impacts are avoidable when we take the time to learn from one another and minimize our impacts by practicing Leave No Trace. For example, if every person in America chose sustainable gift wrap alternatives for just three of their gifts this year, the amount of paper saved would be able to cover forty-five thousand football fields. Just imagine what the world would look like if everyone practiced Leave No Trace this holiday season! 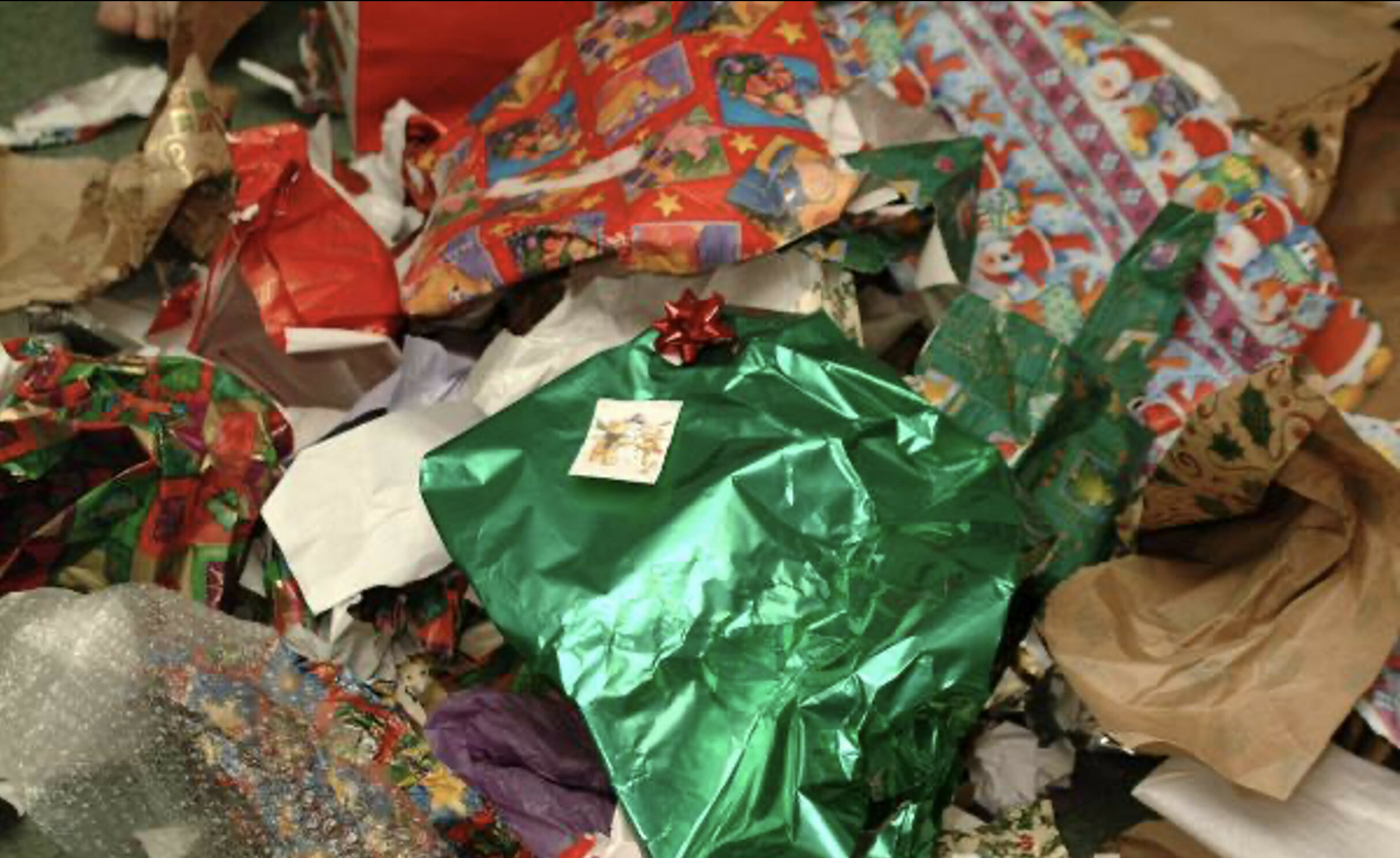 What We Can Do About It

#ReceiveNoTrace to Leave No Trace! Big change will not come from 100 people practicing Leave No Trace “perfectly”. To truly make a positive difference, the natural world needs millions of people practicing Leave No Trace imperfectly– as often as possible, every day! Leave No Trace is a spectrum, and there are so many different ways you can minimize your impacts in your daily life and out on the trail. This holiday season we challenge you to participate in #SustainabilitySeason by encouraging your friends and family to opt out of using single use items and seek reusable alternatives to reduce the amount of waste you create- whether you’re decorating, making gifts, wrapping gifts, or any other festive, waste-producing activity. Need some inspiration? Check out some ideas below and tag your projects with #SustainabilitySeason

By the Subaru/Leave No Trace Teams. For over 20 years these teams have provided tangible solutions to serious issues facing our outside space and reach over 15 million people every year. Learn more about the important work of our mobile education teams.  Proud partners of this program include Subaru of America,REI,Eagles Nest Outfitters, Thule,Fjällräven andKlean Kanteen.