Drone Use On Public Lands 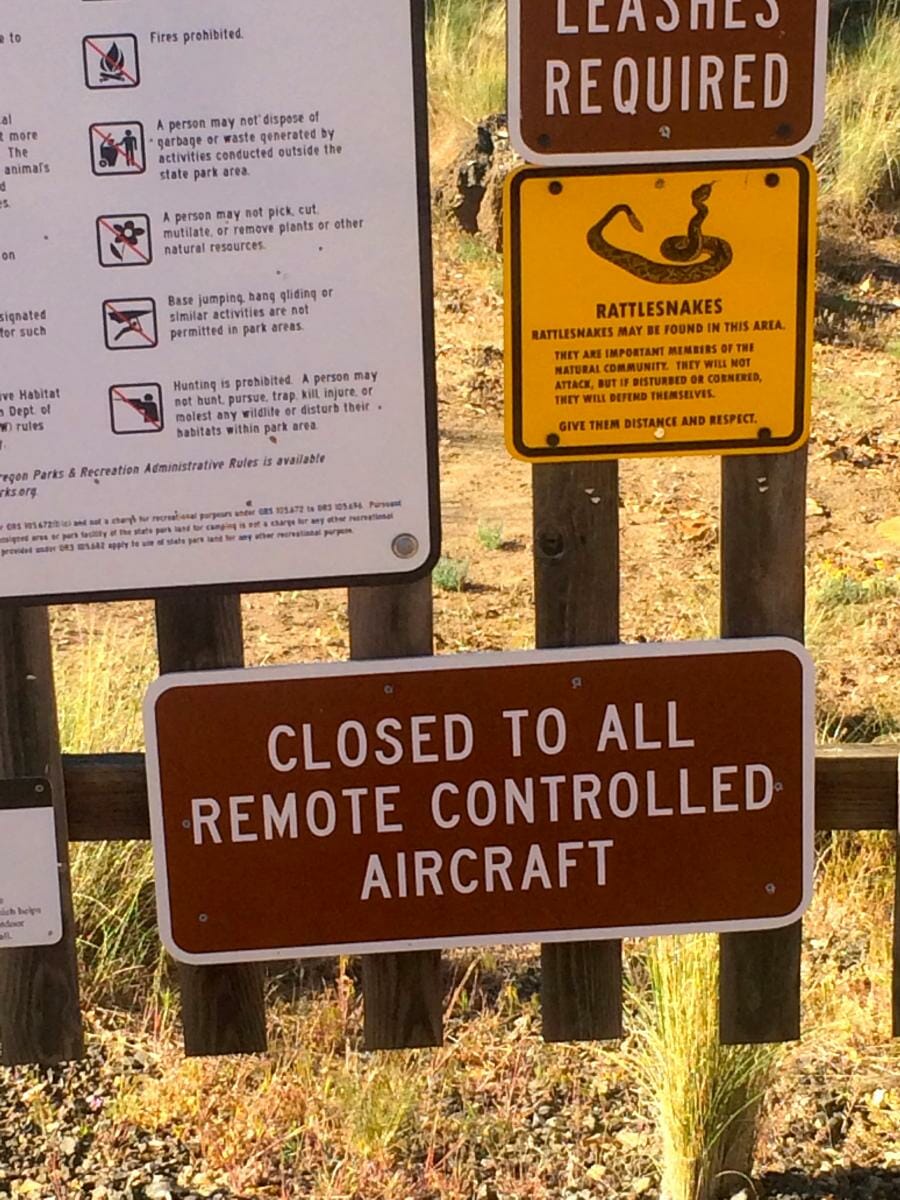 Smith Rock State Park, Oregon: Last summer the National Park Service banned the use of drones (unmanned aircraft) in all of their 84 million acres which include: parks, monuments, historic sites, and seashores Drone use has been banned due to safety, noise, and impacts to wildlife. For the most part drones are allowed in municipal spaces as long as they fly below 400 feet, stay away from populated areas, and don’t interfere with aircraft (cnn.com, 2014). Individual state parks and entire state park systems have adopted this ban as well due to concerns within their own parks. As of now, drone use is only temporarily banned in National Parks until a more comprehensive plan can be developed for their use. Leave No Trace does not have a specific stance on drone use, but does recommended following the rules and regulations of the land management agency. Leave No Trace as an organization encourage people to enjoy the outdoors responsibly without impacting wildlife or other visitors. 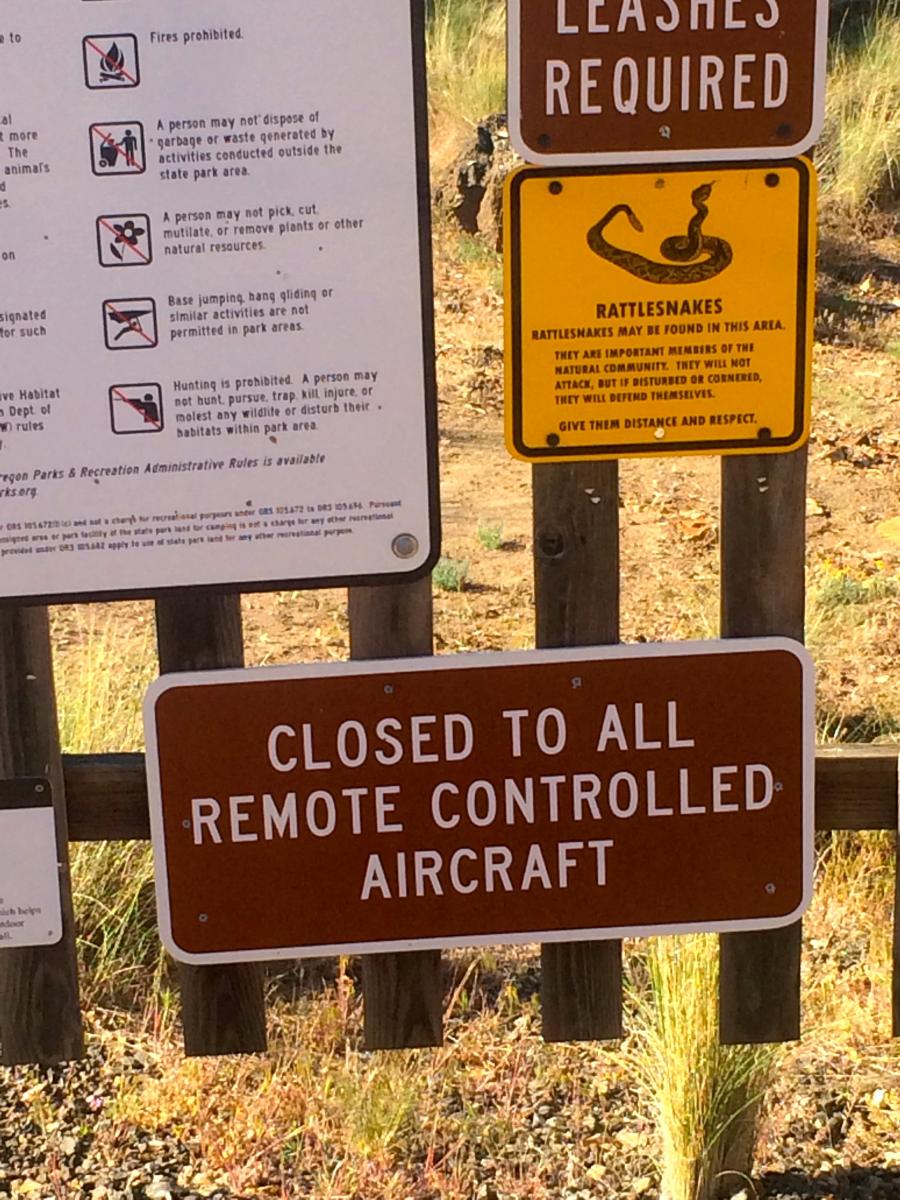 Below is a short list of drone related impacts found in parks that had contributed to the ban:

·      In Zion National Park a drone hovered closely to a heard of bighorn sheep. The noise and presence of this drone scattered the baby sheep from their mothers.

o   A fine of up to 5,000 dollars and six months in jail is the penalty for flying a drone in Zion National Park.

·      Nesting peregrine falcons in Yosemite National Park are affected by the presence of drones flying too close.

·      A climber was buzzed by while climbing at the Fisher Towers in Utah. While climbing can be a spectator sport at times in busy areas, typically climbers are able to escape the crowds by climbing higher and higher, yet with a drone there are limited chances for peace and quiet.

·      Despite the fact that drones are banned in Yosemite National Park, drones still continue to buzz the walls while climbers and wildlife utilize and survive on the cliffs.

Drones will continue to become more common over time as they become more popular and affordable. Until management plans can be created to effectively handle the impacts that they can have on wildlife and other visitors, a ban seems likely to stay in place for a the time being.

Thanks for reading and remember to be like the Center’s mascot Bigfoot and Leave No Trace.

Leave No Trace’s Patrick and Theresa Beezley are part of the 2015 Subaru/Leave No Trace Traveling Trainer Program that provides free, mobile education to communities across the country. Proud partners of this program include Subaru of America, Deuter, Hi-Cone, REI, Smartwool, The North Face, and Yakima.