Bringing the Leave No Trace Message to State Parks 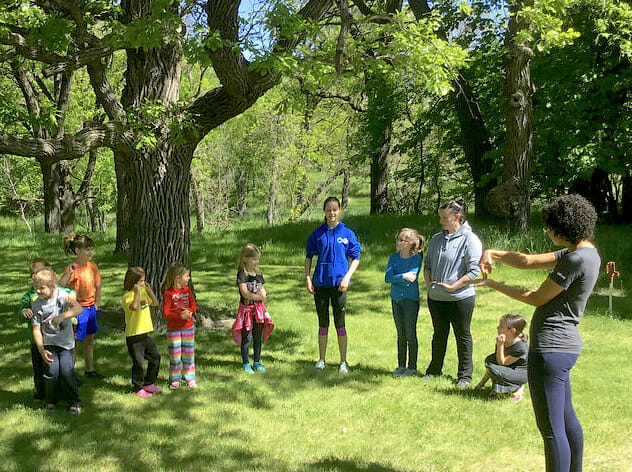 Boulder, CO: The U.S. system of national parks has been called America's “best idea.” There’s no doubt about their popularity—overall visits continue to grow strongly. For all the success of that national parks enjoy, however, state parks see more than double the number of annual visits. National parks broke the previous year’s record in 2016, hosting 331 million visits. In that same year state parks hosted an astonishing 730+ million annual visits. 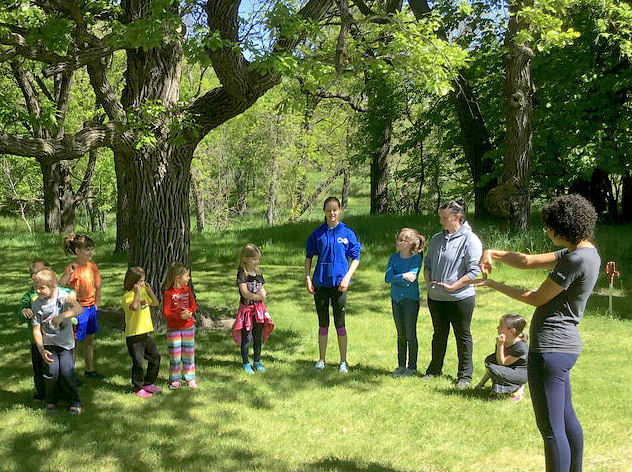 For the Leave No Trace Center for Outdoor Ethics, the high visitation to state parks is an important consideration. While the Leave No Trace message has been adopted by most federally managed parks and protected areas, it’s sometimes less prevalent in state parks. The Leave No Trace philosophy has evolved over time, starting from a backcountry and wilderness focus to a more flexible set of Seven Principles that also apply to accessible, front-country settings.

Studies conducted by the Center have provided insights on visitors’ perceptions, attitudes and actions regarding Leave No Trace—but until recently none of those studies specifically targeted state parks. Recently, the Center teamed with Colorado State University and Wyoming State Parks to learn more about state Parks visitors and how they view Leave No Trace.

The Wyoming State Parks, Historic Sites and Trails Agency manages 30 state parks and historic sites, which are primarily in front-country settings. Annual visitation to these areas is now nearly 3.1 million, a 68% increase over the past 25 years.

The study was conducted in three Wyoming parks, representing a variety of visitor experiences, including a historic site. Of those who responded to the survey, 46% were from Wyoming and the remaining other 54% had traveled from a dozen different states.

Despite the variety of locations and different demographics of visitors, the results were consistent with previous studies. The majority of people who responded to the survey felt that Leave No Trace practices are generally easy to follow, and they are “moderately” to “extremely likely” to put them into action in the future.

Based on the data collected in Wyoming, it appears that Leave No Trace messaging can be as effective in front-country state parks as it has been for national parks in more remote settings. It appears that a “one size fits all” approach could be successful, with some local adjustments as suggested by local advocates and state park staff members.

— Jenna Chapman authored this story during her Leave No Trace communications internship in the summer of 2017.