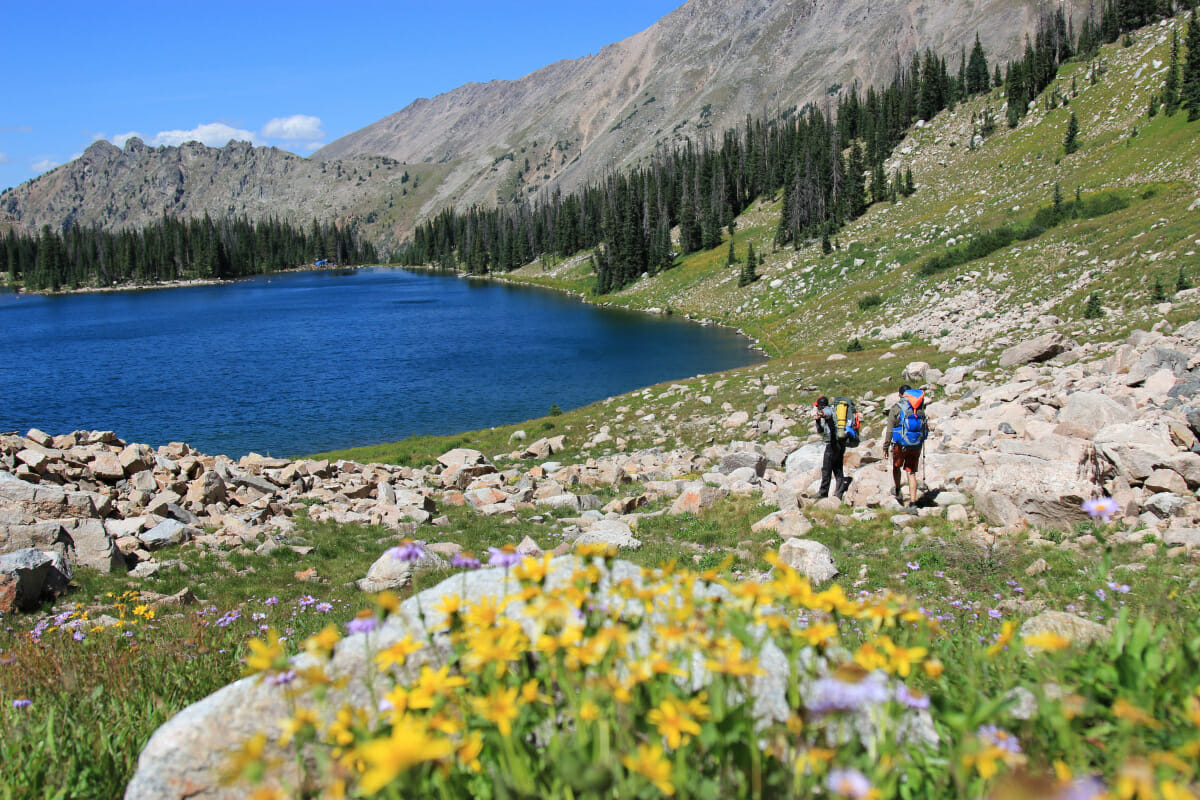 So, you think you’re a Leave No Trace expert? Test your knowledge…

Human waste, and what we do with it, can be a serious issue for public lands. There are over 100 bacteria, protozoans and viruses found in human feces that are capable of causing illness and spreading disease. For over two decades, the Center has recommended the use of a cathole (6-8” deep hole dug 200’ from water sources, campsites, and trails) for most backcountry situations. That recommendation has always included the following information, “Plan ahead to pack out the toilet paper with you in a plastic bag. This practice leaves the least impact on the area. Otherwise, use as little as possible and bury it deeply in the cat hole.” Many people are unfamiliar with the recommendation to actually leave the TP behind buried in the hole. However, this recommendation is appropriate, and emerging research on the decomposition of buried TP supports this concept. Results from a 1-year pilot study on the decomposition of buried TP indicate that there was zero trace of the paper when buried in an 8” deep cathole. Though more research in other environments is warranted, the results support the idea that burying TP is ok. While packing TP out does lessen the impact of human waste, it’s also perfectly acceptable to bury it deeply in the hole. 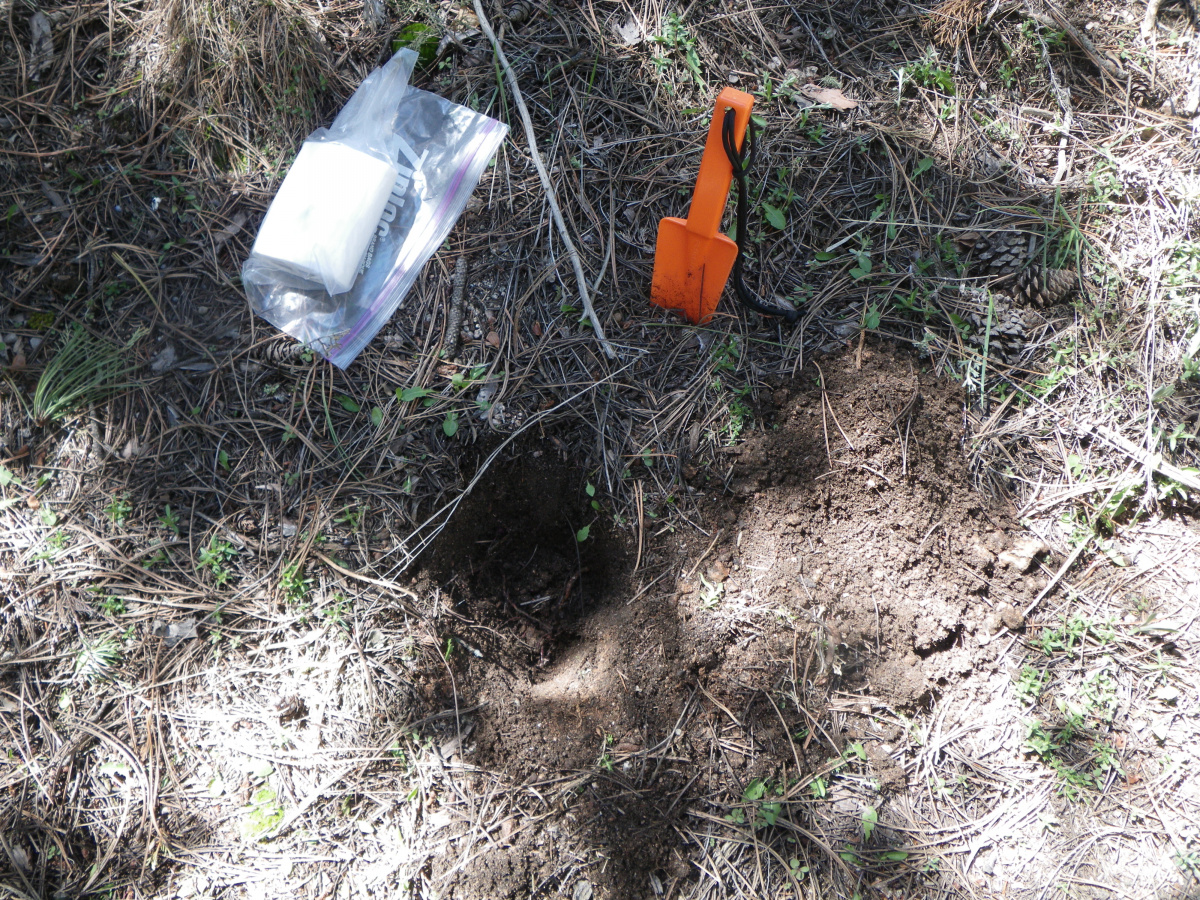 The 200-foot camping setback from water was selected in the early 1990s by the Leave No Trace Program’s Education Review Committee, which was a peer-review body composed of representatives of the federal land management agencies, scientists, Center staff, and organizations such as the National Outdoor Leadership School. As for many other educational practices, an appropriate “universal” number was selected that would be generally applicable to the diverse array of environmental settings that occur nationally within protected natural areas. In some locations a 200-foot setback may not be necessary to protect surface waters, whereas in others it may be inadequate.

There are two primary reasons for the 200-foot Leave No Trace guideline: (1) to avoid or minimize pollution of surface waters, and 2) to facilitate wildlife access to water sources, particularly in arid environments. Promoting visitor solitude and minimizing recreational user conflict were other considerations. In more wet environments wildlife access to water is not a concern, and deeper soils with rich organic material and dense plant cover, particularly grasses and sedges, are able to filter water draining from riparian campsites when camping only 100 feet from water. Conversely, 200 feet could be inadequate in Colorado Plateau locations due to limited water sources for wildlife and the potential for human-introduced pollutants to enter water sources from rain events within extensive areas of slick rock or thin soils.

The Leave No Trace program generally sought to err on the side of resource protection, while seeking to provide educational consistency by establishing a universal distance to guide campers in their decision-making regardless of the location or environment. 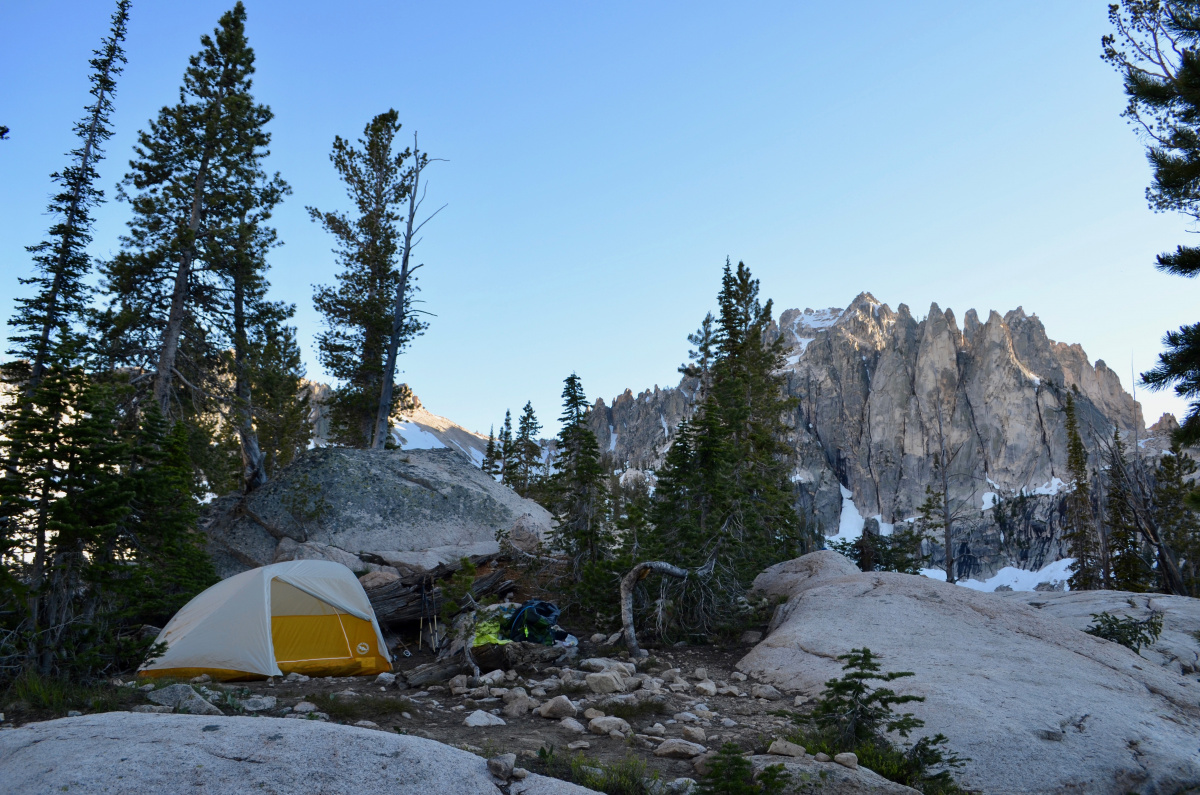 Wild animals are attracted not just to human, pet, or food for pack animals but also to trash and other “smellables,” such as drink containers, dirty dishes, insect repellent, medicines, first aid kits, cosmetics, lip balm, lotions, soaps, toothpaste, deodorant, and other toiletries. Animals are even attracted to sealed unopened human foods.

Wild animals have a substantially better sense of smell than humans do. Such traits have evolved over time as a survival mechanism. A black bear’s sense of smell has been calculated to be roughly 2000 times better and a human. That lip balm in your tent? Yes, they smell that too.

Anything with a curious smell can attract all manner of wild animals, regardless of whether it’s actually appetizing or edible. Food, trash, and smellable storage methods vary considerably from one place to the next, so it’s always best to check with local land managers and arrive prepared to store your food securely. 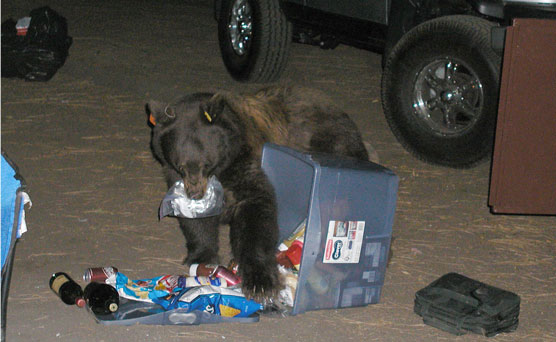