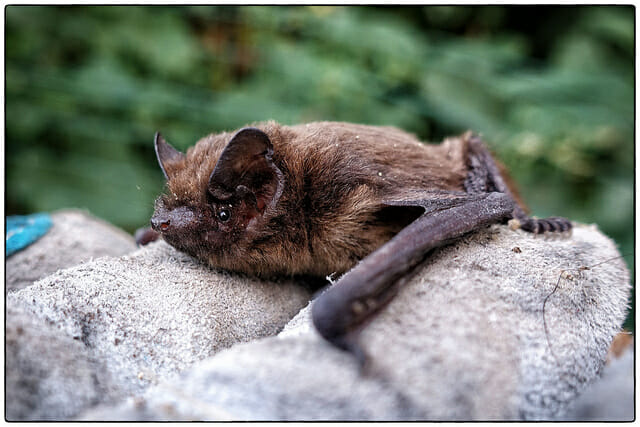 Custer, SD: On a cool summer evening with the last strokes of daylight touching the treetops, small darting silhouettes gracefully streak between the pines. Diving, twisting, soaring, and zipping through the darkening sky, bats are masters of the dusk insect hunt. Many of us can recall experiences watching with awe these incredible creatures emerge from their day of slumber to go about a night’s work, sometimes cheering them on to control the ever biting swarm of mosquitoes. Sadly, scenes like this may be on the decline due to a disease threatening bat populations.

White-Nose Syndrome (WNS) has caused catastrophic declines in hibernating bats. Since its discovery in Howe’s Cave west of Albany, New York in 2006 WNS spread to 33 sites by 2008 with a population decline in excess of 75% over just two years. Mortality rates of up to 100% have been documented in many hibernation spaces found to have WNS. Little Brown Bats have the highest mortality (90+%) followed by the federally endangered Indiana bat with 50% mortality rate.

A World Without Bats

The true ecological consequences of a large-scale bat population reduction are not yet known. We can only begin to imagine what a world with bats might look like; more mosquitos, more bugs, and a substantial impact to agriculture may lie ahead. Bats A recent economic analysis indicated that insect suppression services provided by bats for U.S. agriculture is valued up to 50 billion dollars per year. Without bats, we can expect more expensive and dangerous pesticides to be used in our agriculture.

But bats provide more to us and our environment than just insect control, they are an essential and beneficial part of our ecosystem, playing a critical role in plant pollination, seed dissemination, and cave ecosystems. The droppings of bats provide vital nutrients for cave ecosystems and are often the basis of a cave’s food chain. Their poop is used by microorganisms and invertebrates, which become food for fish, salamanders, frogs, and other larger animals. Bats also play a significant role in science and medicine. Research conducted on bats has led to advancements in sonar, vaccine development, blood anti-coagulation, and more. When healthy, bats are food for other animals including hawks, raccoons, skunks, and owls. 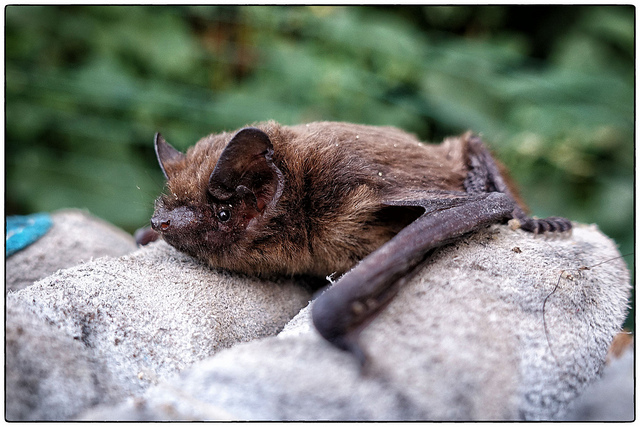 Scientists are urgently studying White Nose Syndrome. Many field and laboratory projects are underway trying to better understand how WNS is killing our bats, what we can do to fight it, and how to protect surviving bats.

What scientists do know is that the fungus that causes WNS (Pseudogymnoascus destructans fungus, or Pd) most likely introduces itself during the bat hibernation period where temperatures are down and bats are thought to have lowered immune responses.

Bat-to-Bat: The fungus is believed to most often spread through direct contact with other bat species who have the fungus. Most likely during ‘swarming’ or mating and when tight, occasionally mixed-species cluster before hibernation.

Soil-to-Bat: The fungus can survive in soil of caves and mines where bats hibernate. Healthy bats entering previously infected sites may contract WNS from the environment in the absence of infected bats.

Human-to-Bat: Because of large, suspicious jumps from infected sites and usually to and from frequently visited locations, there is reason to believe humans might inadvertently be aiding in the spread of WNS. After the latest WNS find in Washington, a new study reports the original fungus originated within North America and may be capable of large movement. Scientists cannot determine if the fungus reached Washington from the east by bat movements or through human activities. The fungus may live on clothing, gear, and equipment and then spread from cave to cave by visitors. Land managers now encourage cave visitors to decontaminate gear, footwear, and clothing after exiting a cave system and before entering another.

Why is Decontamination Important?

• Reduces the potential for big jumps across the continent.
• Slows the spread of disease.
• Prevents the arrival/spread of other potential exotic invaders in the future. 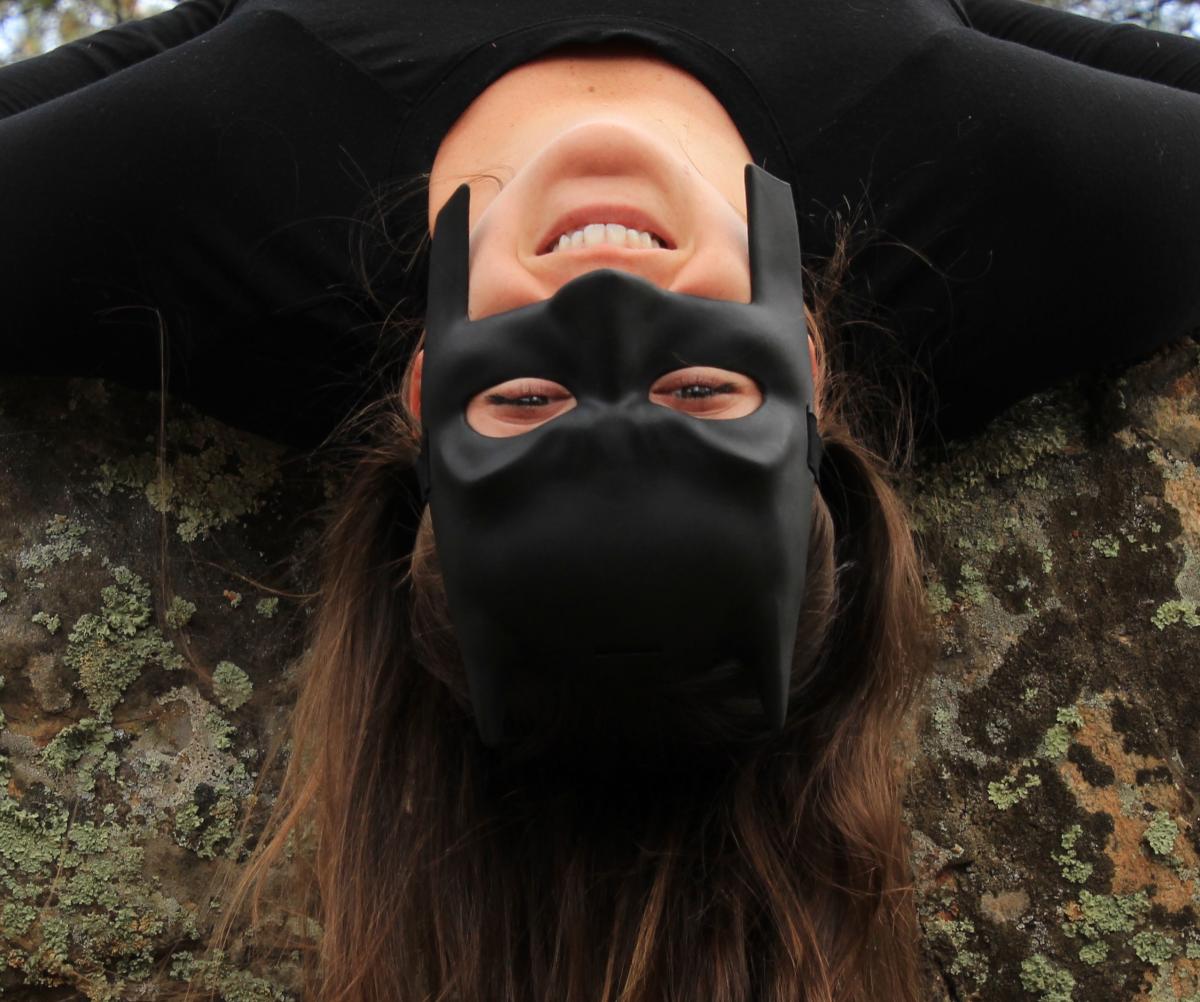 What Can You Do? 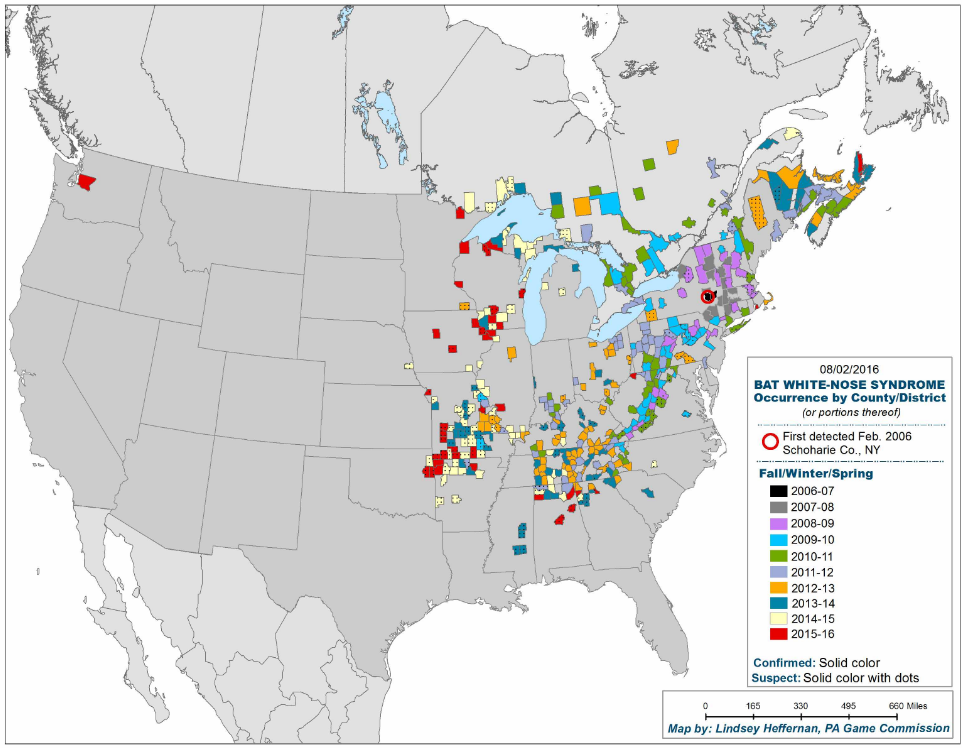