Not So Dead Wood: How Dead Wood Creates Healthy Ecosystems 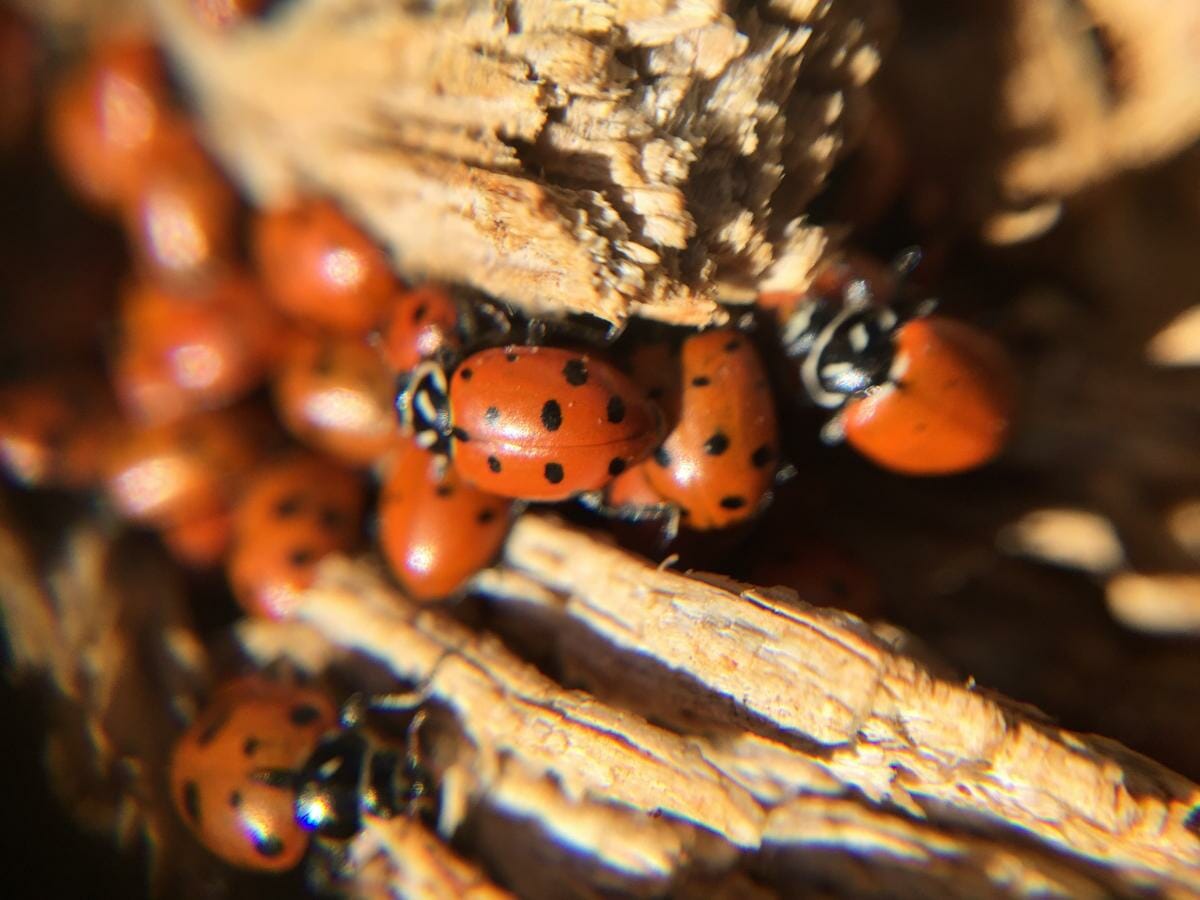 Dying and dead wood provides one of the two or three greatest resources for animal species in a natural forest … if fallen timber and slightly decayed trees are removed the whole system is gravely impoverished of perhaps more than a fifth of its fauna.–Charles S. Elton, The Pattern of Animal Communities, 1966

Death has always played an important role in the environments and ecosystems we love and visit. Yet, our human perceptions of death can mar our understanding of what role it has to play. We see death as the end of serving a purpose or being useful. For these reasons, when we’re recreating outside or just enjoying nature we may find it tempting to build big forts using dead wood and not leave them where we found them afterwards, take them as walking sticks, or even hack down a standing dead tree to use as firewood (as we witnessed during an outing this summer).

Dead trees are the biological capital for the forest and removing wood debris and snags can interrupt the energy and nutrient cycles. We must balance thinning areas for safety and human use and leaving these standing trees and down logs for their important role they play, even in their death.

Huh! Dead Wood. What is it good for? Absolutely everything!

It may come as no surprise to you that beetles, ants, honey bees, and wasps frequently use hollow logs and decayed trees to build their nests. But did you know that 45% of all bird species depend on dead trees for some important part of their life cycle? Woodpeckers require dead trees to make their homes as they are unable to puncture sound wood. Another 80 bird species like fishers and brown creepers use trees and loose bark as nesting crevices. Mountain lions, gray wolves, wolverines, and bears use down wood for their maternal or resting dens. 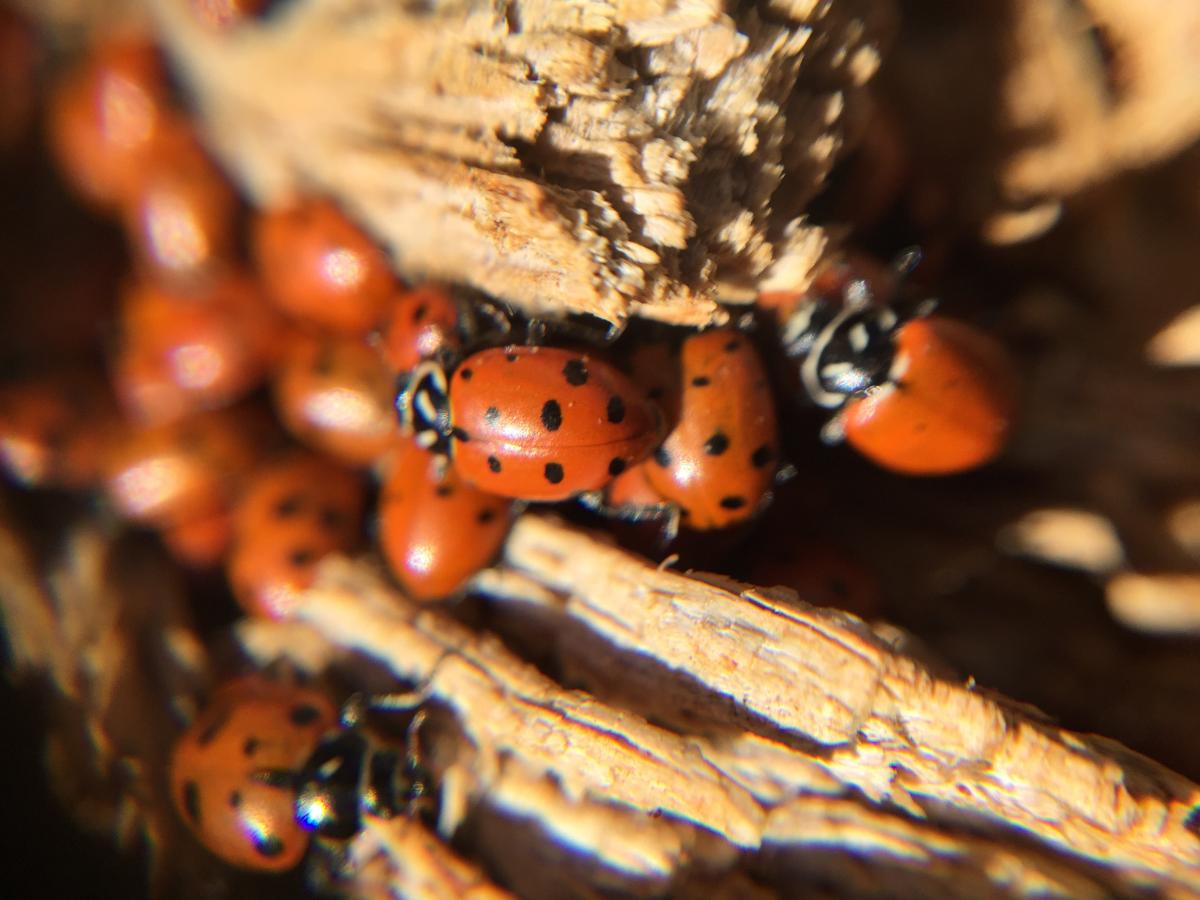 It is said that there is more life in a dead tree than a living one, and studies in the Pacific Northwest of North America confirm this. In the hole of a living tree there are around 5% living cells by volume. However, in a dead one there can be as many as 40%, largely made up of fungi and nitrogen-fixing bacteria, both of which are crucial to the health of the forest. Mushrooms are food for insects, turtles, birds, mice, squirrels, and deer. During critical winter periods, highly nutritious mushrooms can compensate for nutrient deficiencies in deer’s native forage.

Birds come to eat the insects that dwell in down logs and grizzly bears feast on the ants that load these dead trees. It may be difficult to believe that something as small as ants could feed an animal as large as a grizzly. Yet one study in British Columbia found that ants were a major part of the grizzly’s diet in summer, especially in years when berry crop fails. 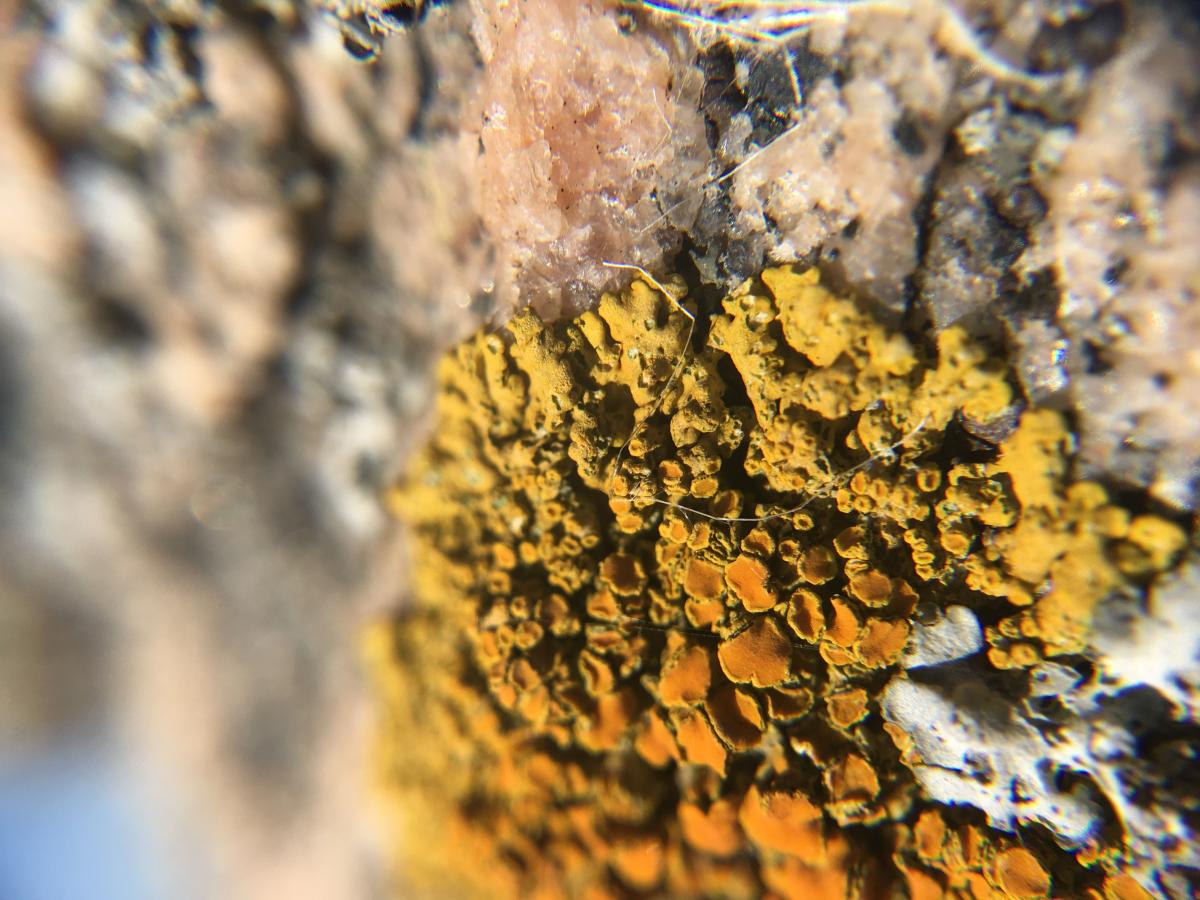 Large woody debris plays a vital role in creating diverse ecological niches within forest streams and rivers. Fallen logs, for example, can provide cover for fish, as well as creating pools and gravel deposits which are used for spawning. Debris dams gather leaf litter, providing food for fish and invertebrates. As any fisherman can tell you, a log sticking out into the water is a sure place to find a trout lying in wait to grab insects. If you talk to fish biologists they will tell you there is no amount of fallen woody debris or logs in a stream that is too much. The more logs, the more fish.

Not only is it an aspect of the process of nutrient cycling, providing a steady, slow-release source of nitrogen, but it is also thought to play a significant role in carbon storage. Fallen logs can also increase soil stability within a woodland.

As long as they are standing, they create “snow fences” that slows wind-driven snow. The snow that is trapped, melts in place, and helps to saturate the ground providing additional moisture to growing trees. By slowing the velocity of a stream, dead wood also helps to reduce soil erosion and regulate flooding. 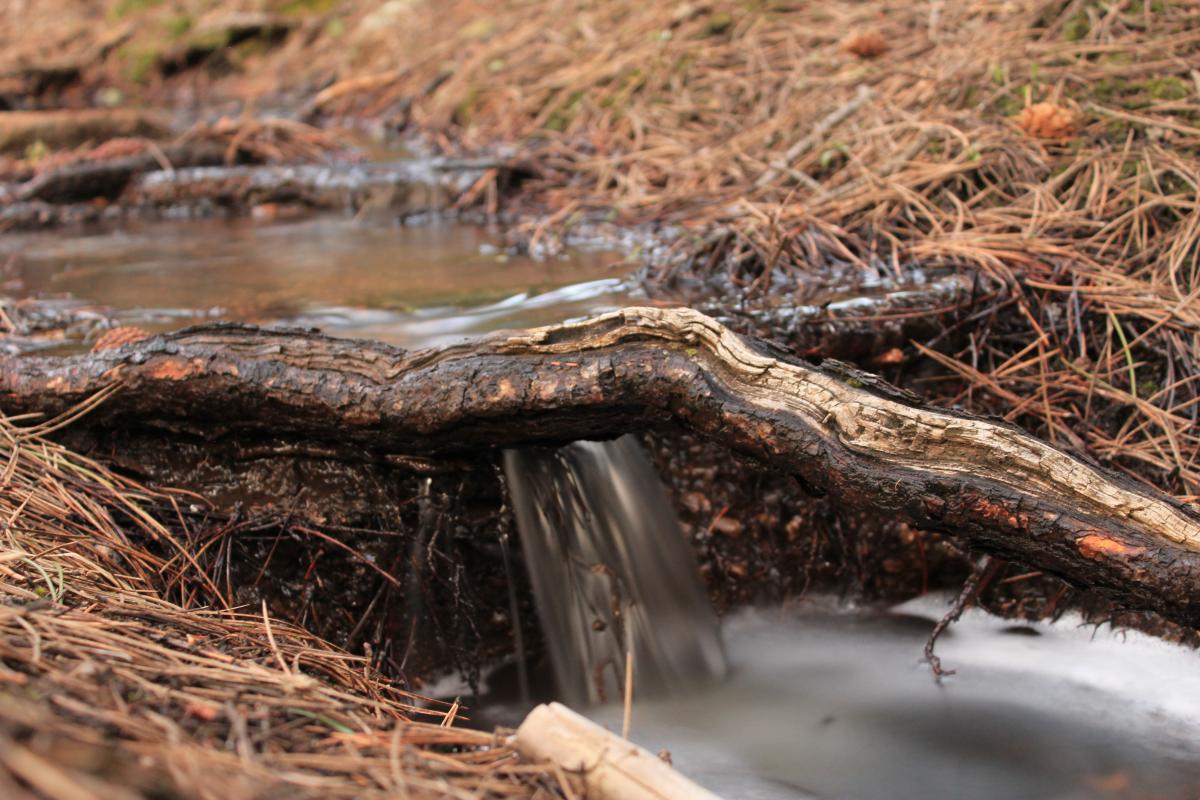 So what should you do?

First, support your local forestry management in reducing sanitizing forests and removing beetle-killed trees. Second, we understand that firewood gathering is an important activity for campers and those living in rural areas, but it's important to leave big dead trees or down logs and collect firewood that is. Instead, collect dinky wood (no wider than your wrist and no longer than your forearm). See more Leave No Trace firewood collecting tips here!