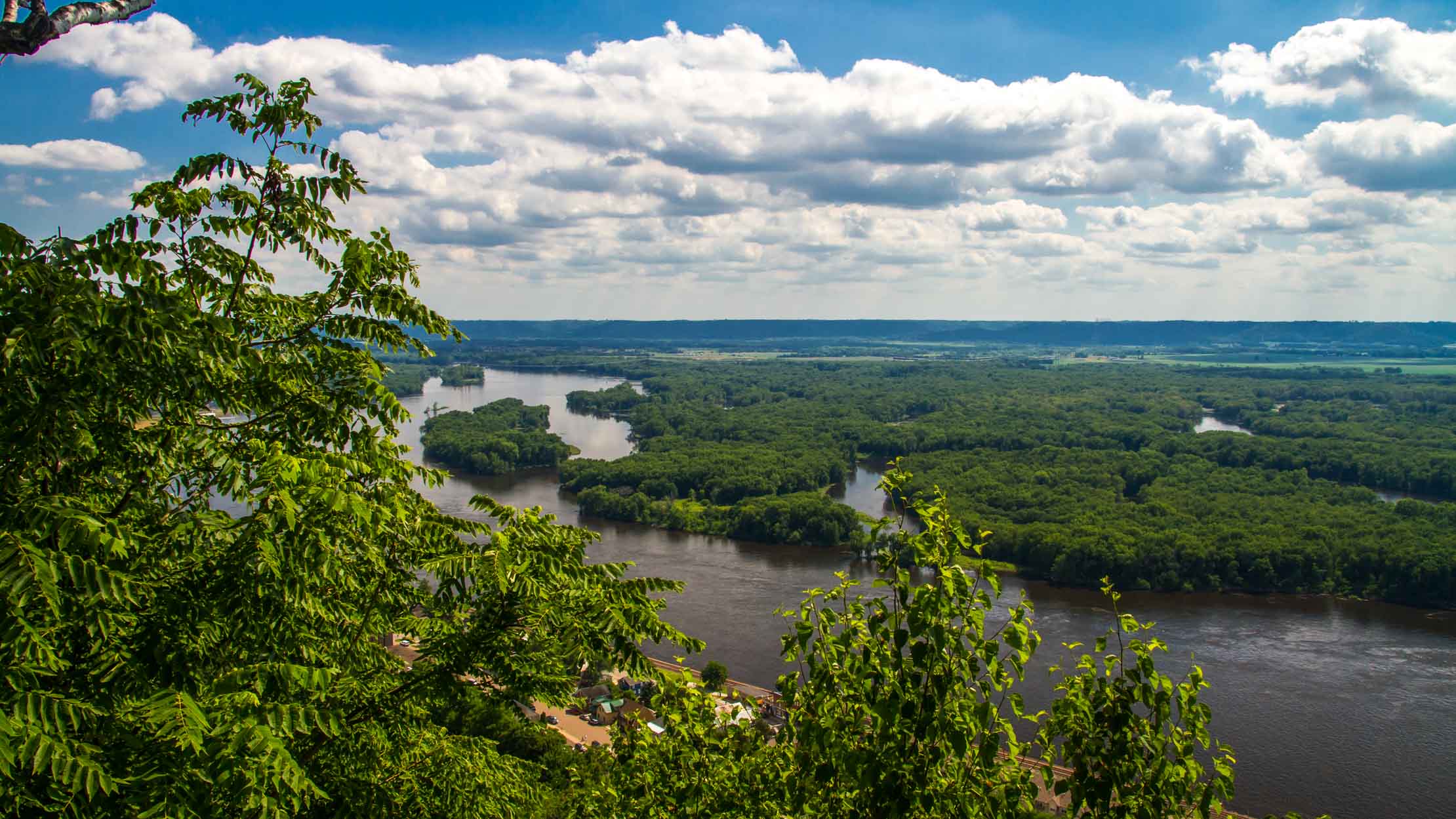 The Upper Mississippi River National Wildlife & Fish Refuge spans 261 river miles and 240,000 acres of wetlands, forest, and river throughout Minnesota, Wisconsin, Iowa, and Illinois. This area provides vital habitat for more than 300 bird species, as well as numerous fish, mammal, and mussel species. There are also numerous recreational opportunities including boating, paddling, fishing, camping, hunting, birding, and simply enjoying the river’s many sandy beaches. Many of the small, sandy islands at the refuge are used as “party sites” by large groups who often leave copious amounts of trash. Litter from fishing and hunting activities is also commonly found around the refuge. Other impacts include the introduction of both aquatic and land-based invasive species, improper disposal of human waste and damage to shoreline vegetation.

During this Hot Spot, we educated 500 people, removed 300 pounds of trash, and helped facilitate 50 volunteer hours

During their week on site, the Traveling Trainers worked with the U.S. Fish and Wildlife staff and other stakeholders including land managers from the U.S. Army Corps of Engineers, the Minnesota Department of Natural Resources, volunteer friends groups and other community groups to identify and address the impacts in the Upper Mississippi River Wildlife & Fish Refuge. They engaged these stakeholders with techniques for effectively communicating to visitors how Leave No Trace practices can help protect the natural resources at the refuge. Though the participants came from various land management groups or other organizations, they were able to make connections between impacts at their agencies and develop education strategies that could be used across the agencies or organizations.