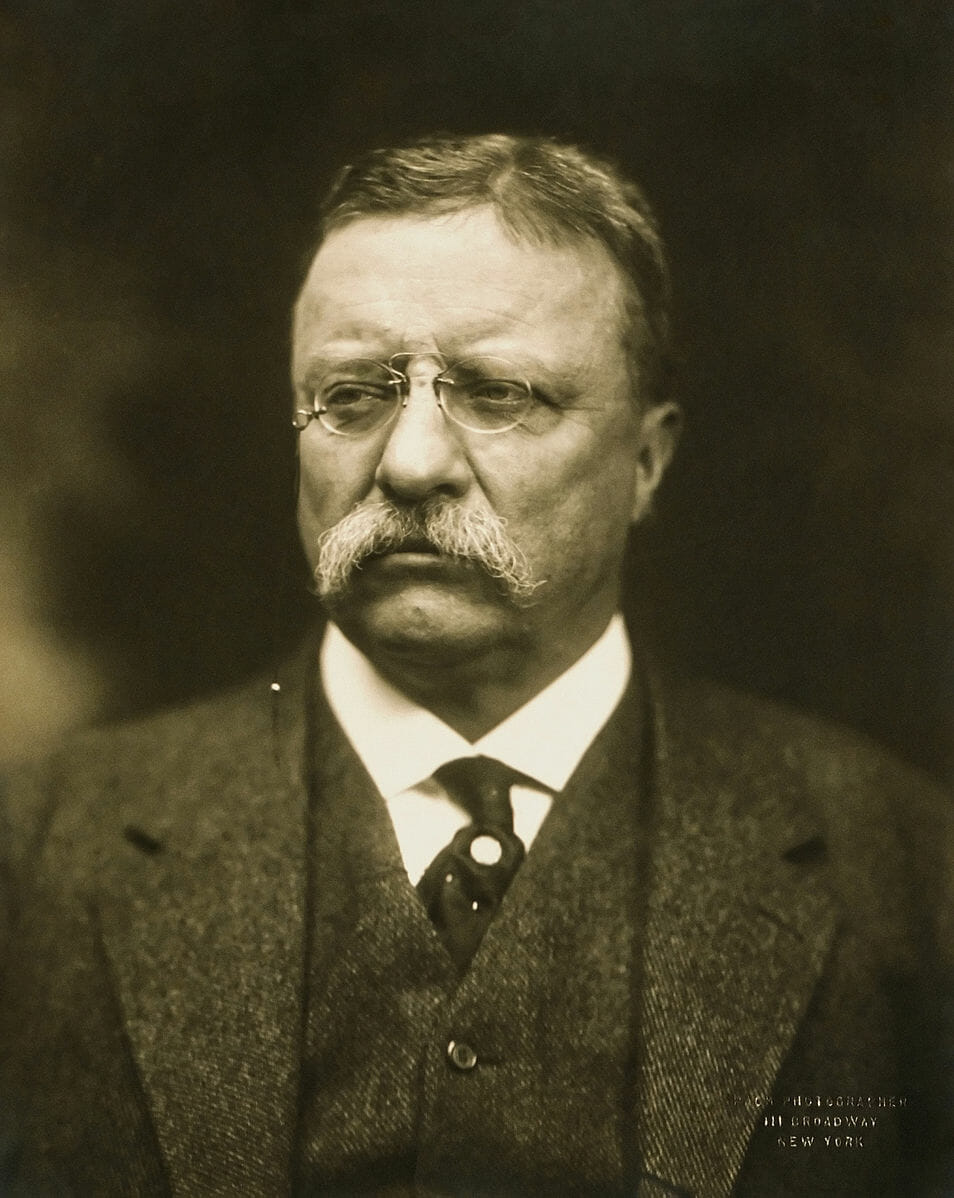 Bryce Canyon, UT: Ever been to the Grand Canyon? How about Yosemite, Devils Tower or Crater Lake? If you appreciate these American all-stars, you can thank Teddy Roosevelt. 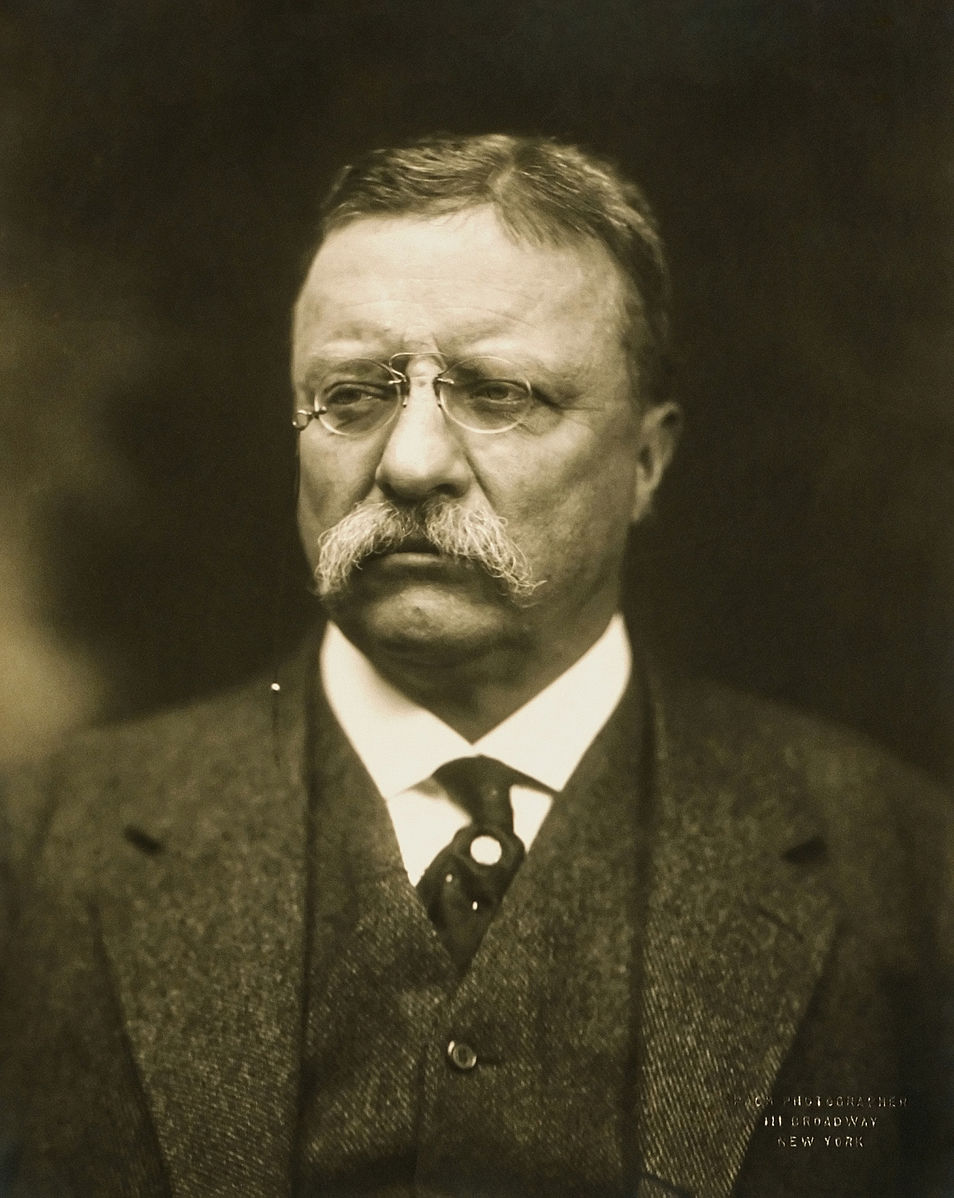 While president from 1901-1909, Roosevelt designated nearly 230 million acres as public land, including part or all of the parks above, plus other gems like Wind Cave, Mesa Verde, Muir Woods, Petrified Forest and the United States Forest Service.

Today, Roosevelt’s conservation legacy lives on across the nation’s public lands. His birthplace in New York City is a National Historic Site, he has an entire national park named in his honor in North Dakota, and his face is memorialized on Mt. Rushmore.

But here’s one more tribute: In recognition of Roosevelt’s 160th birthday this Saturday, October 27, take a look at a few of his famous conservation quotes, compiled courtesy of the National Park System…

On our nation’s public lands: “We have fallen heirs to the most glorious heritage a people ever received, and each one must do his part if we wish to show that the nation is worthy of its good fortune.”

On Grand Canyon: “Leave it as it is. You cannot improve on it. The ages have been at work on it, and man can only mar it.”

On Yosemite National Park: “It was like lying in a great solemn cathedral, far vaster and more beautiful than any built by the hand of man.”

On the value of the outdoors: “While my interest in natural history has added very little to my sum of achievement, it has added immeasurably to my sum of enjoyment in life.” 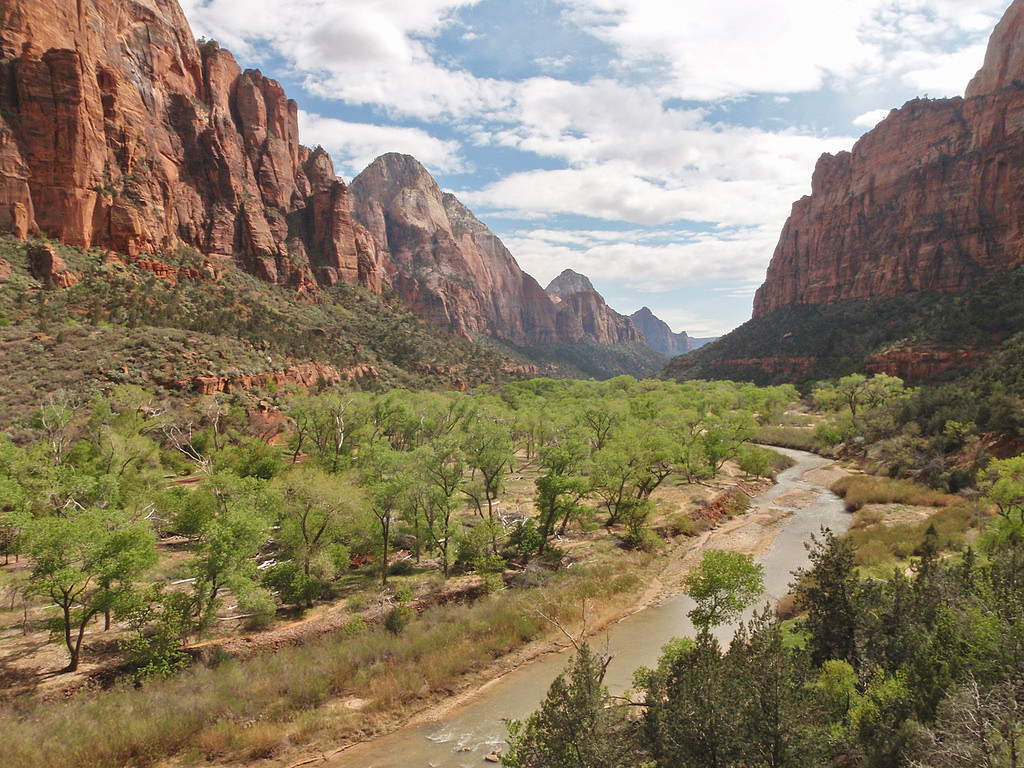 On wildlife: “The extermination of the buffalo has been a veritable tragedy of the animal world.”

On wildflowers: “…wild flowers should be enjoyed unplucked where they grow.”

On wilderness again: “There are no words that can tell the hidden spirit of the wilderness, that can reveal its mystery, its melancholy, and its charm.”

Yep, one more on wilderness: “The farther one gets into the wilderness, the greater is the attraction of its lonely freedom.”

And one for the road: “Life is a great adventure…accept it in such a spirit.”

Inspired? Read more Roosevelt quotes on the National Park Service website, then head out for a hike in your local park this Saturday in celebration of Teddy’s big day. 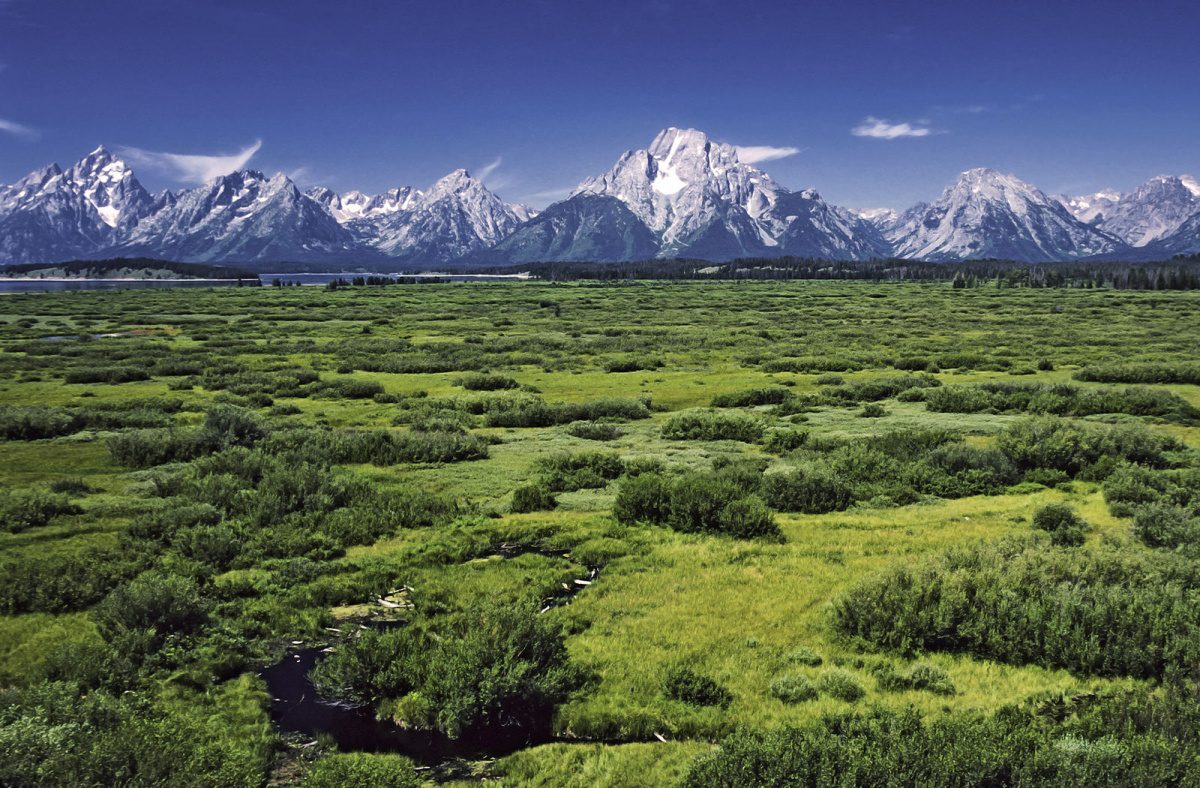 Leave No Trace’s Joe and Joe are part of the 2018 Subaru/Leave No Trace Traveling Trainer Program that provides free, mobile education to communities across the country. Proud partners of this program include Subaru of America, REI, Eagles Nest Outfitters, Deuter, Thule, Taxa, and Klean Kanteen.