On Social Media and the ‘8th Principle’ Discussion 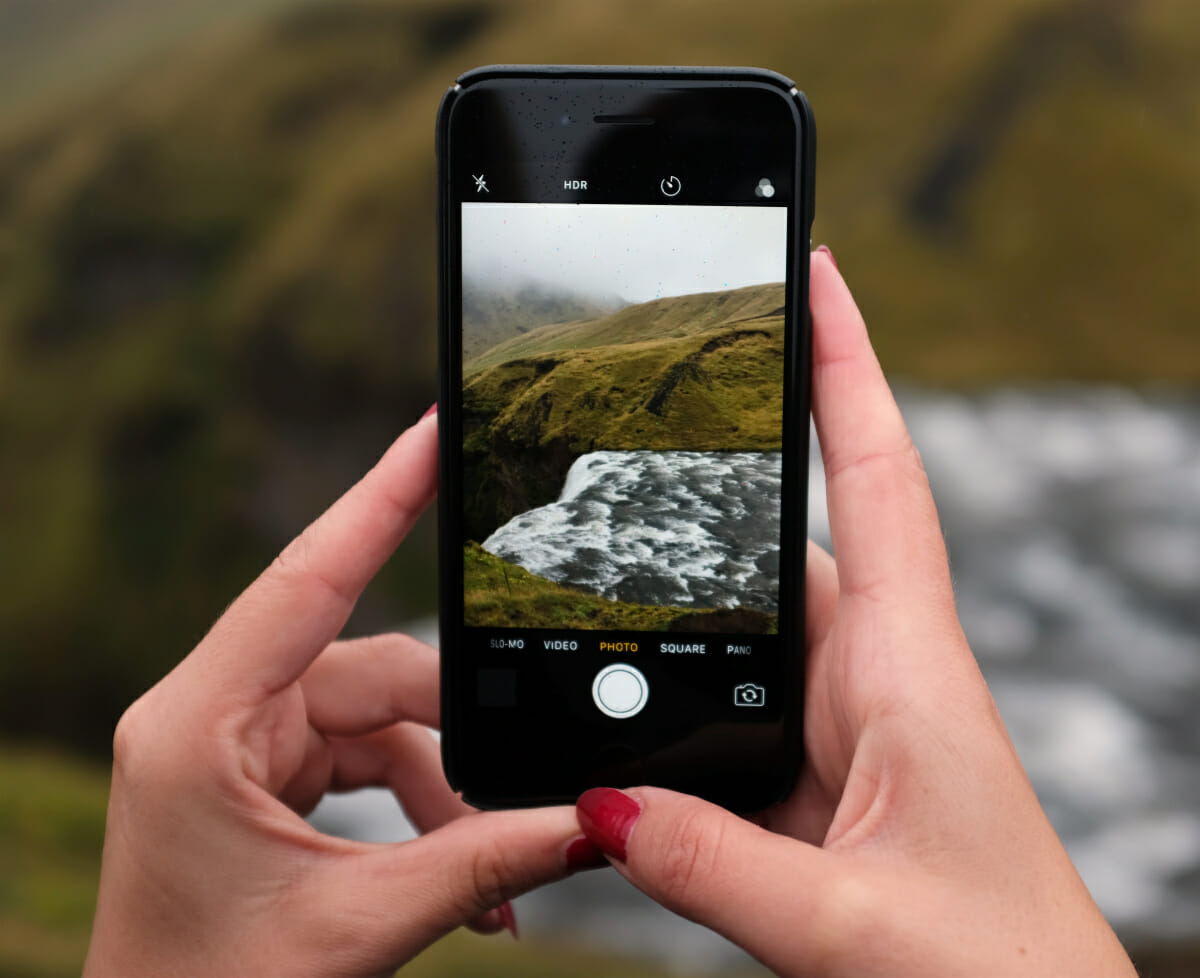 Boulder: CO: There’s been some discussion lately regarding the use, and potential consequences, of social media as a means to share, and in some cases to popularize, natural areas. This is an issue that the Leave No Trace Center for Outdoor Ethics has been hearing more and more about, and it’s something that we’re actively working to address. 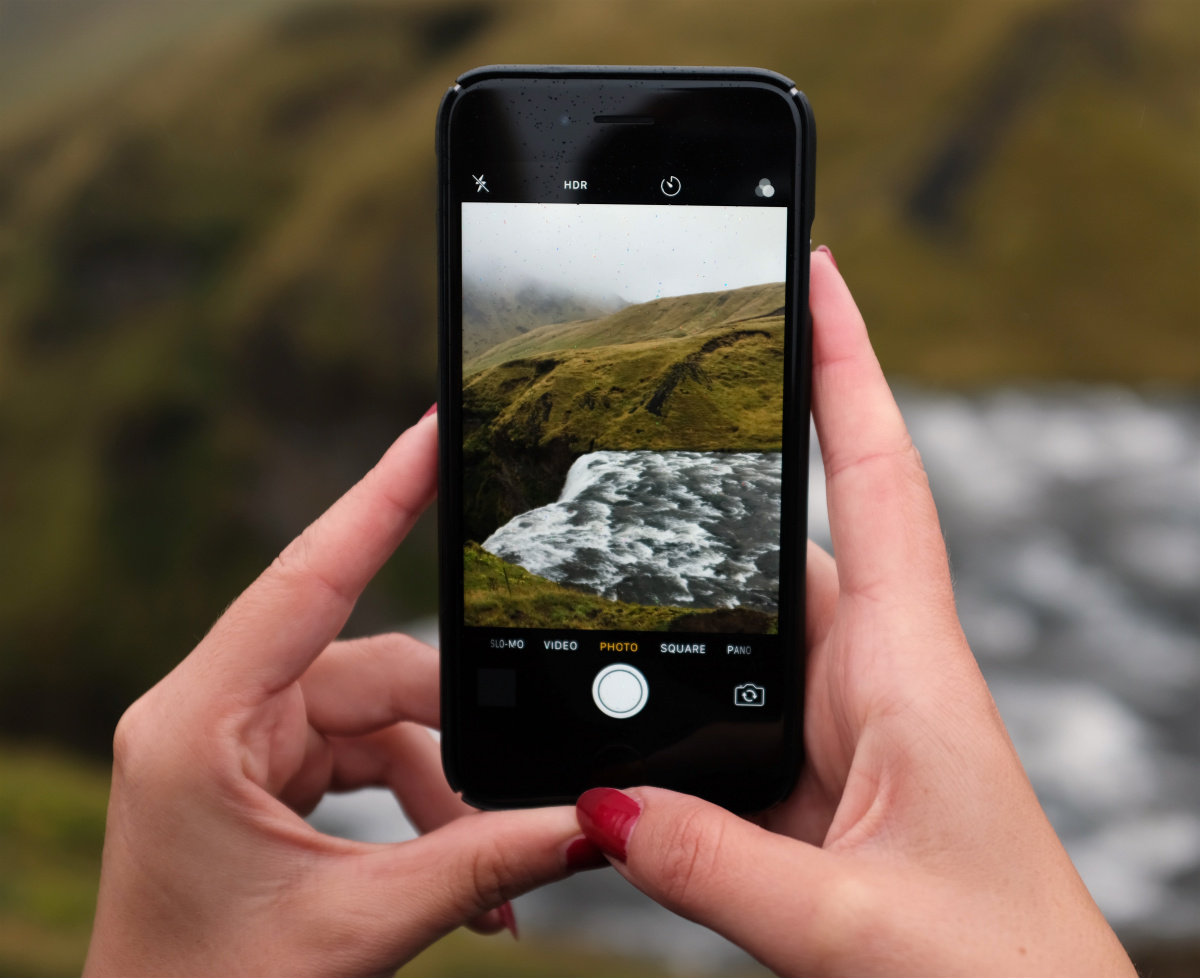 Photo by Isuru Perera on Unsplash.com

As technologies have evolved over the past 15 years, we have explored the potential impact to the outdoors, and in some cases, have addressed such issues with Leave No Trace. For example, in the early 2000s, when handheld GPS units were made more accurate, more reasonably priced, and smaller, there was justifiable concern about how these devices, and associated activities such as geocaching, could potentially impact the outdoors. Around the same time, drones began appearing on (or above) public lands. Drones had become relatively inexpensive and easy to fly. As such, genuine and valid concerns were (and continue to be) raised about the use of such devices on public lands, which can impact solitude, wildlife, as well as present privacy and safety concerns.

A related discussion involves the use of personal locator beacons such as the SPOT or the ARC ResQLink, which can be life-saving devices, but have also led to costly, impactful, and sometimes unnecessary rescue operations where the user was too quick to request help. In each case, we have been asked to provide specific Leave No Trace guidance by adding to the familiar Seven Leave No Trace Principles. To date, the Center has been able to provide guidance under the existing guidelines—which is not to say that they are written in stone or unalterable. We’re still working on the most appropriate strategy for addressing issues arising from rapidly evolving technology.

Because the current incarnation of the 7 Leave No Trace Principles has been in place for nearly 20 years, we don’t take discussions of significant changes lightly. Such discussions are imperative at times, but they also need to be strategic, thoughtful and measured. In the case of addressing appropriate use of social media, we feel that it is possible and necessary to tailor existing Leave No Trace information for this purpose rather than creating a new Principle out of whole cloth.

There are two current Leave No Trace Principles under which social media can be addressed: Leave What You Find and Be Considerate of Other Visitors. For each Principle, the message encourages outdoor enthusiasts using social media to stop and think about their actions and the potential consequences of posting pictures, GPS data, detailed maps, etc. to social media. Furthermore, we urge people to think about both the protection and sustainability of the resources and visitors who come after them. We generally refrain from explicitly telling people what to do in the outdoors, especially in the context of more ethical issues such as the use of social media. The primary reason for this is that practicing Leave No Trace is seldom black or white, right or wrong. It's a framework for making good decisions about enjoying the outdoors responsibly, regardless of how one chooses to do so. That said, if we can simply encourage people to stop and think about the potential impacts and associated consequences of their actions, we can go a long way towards ensuring the protection of our shared recreational resources.

As we have thought through this issue, we’re left wondering what the future will bring in terms of technology, communication and outdoor recreation. Will posting pictures to social media be a thing of the past in 10 years? None of us know. However, we do know that it is currently contributing to some level of impact in the out-of-doors, which is something we are actively addressing. Not only will we actively encourage responsible use of social media but we will also embolden and inspire social media users to promote and provide a message of Leave No Trace stewardship with any and all relevant posts about the outdoors.

Social media, if used the right way, is a powerful tool that can motivate a nation of outdoor advocates to enthusiastically and collectively take care of the places they cherish. The Center is actively working to address the intersection of social media and the outdoors through the appropriate channels. As such, we welcome further input, discussion and constructive feedback. We are reachable via info@LNT.org and by our toll-free line: 800-332-4100.