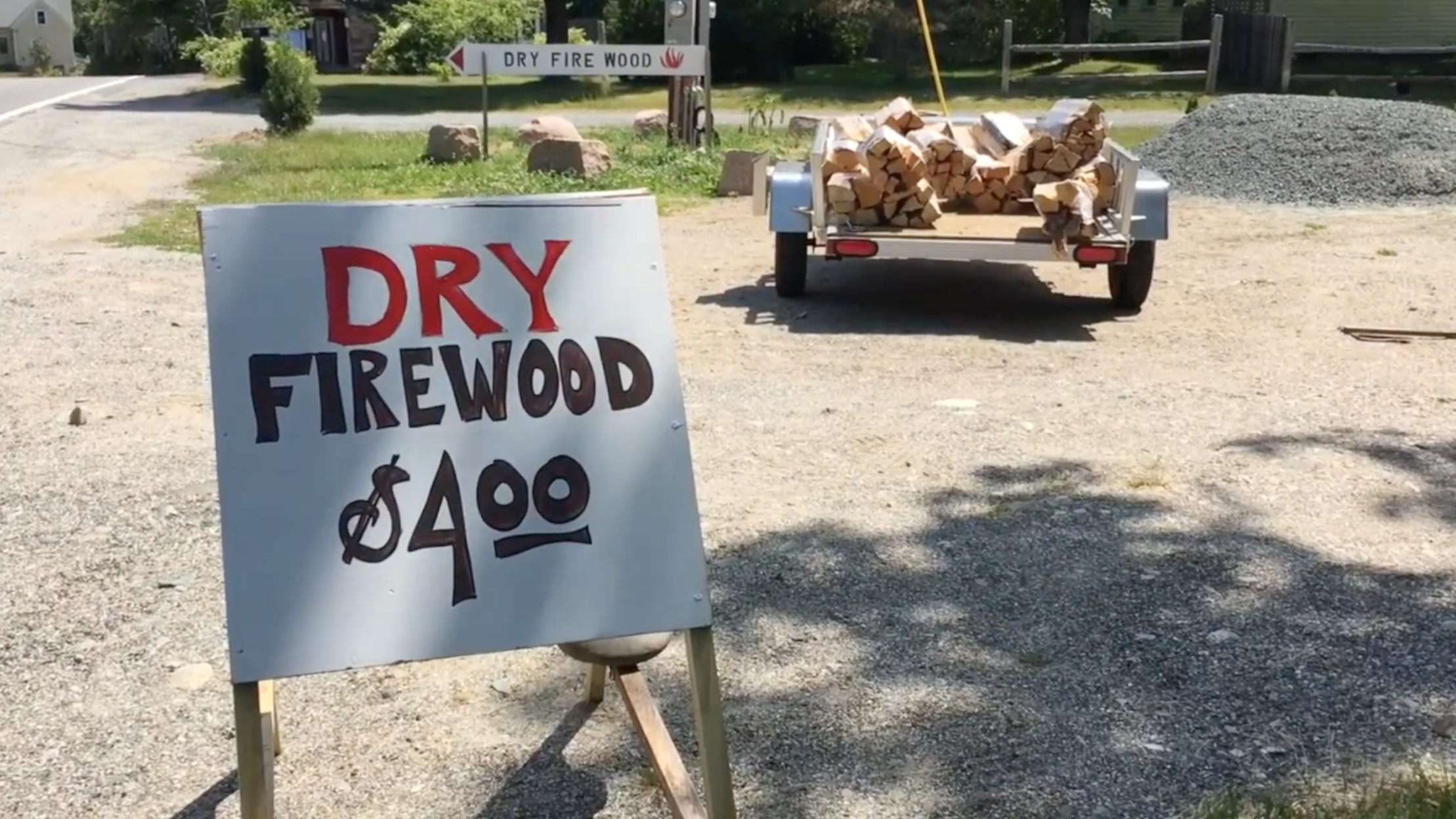 But you can help, every time you go outdoors!

1. Always Clean, Drain, and Dry your boat to remove aquatic invasive species. Do this with any water equipment including waders and fishing equipment.

Aquatic invasive species are reeking havoc on our lakes and river corridors. The microscopic larva of invasive aquatic species are often unseen to the naked eye. The tiny larvae reproduce like wildfire, taking resources from native plants and fish and clogging intake pipes. Decaying mussels with sharp edges and a repulsive odor shut down beaches, lakes, and rivers. Last year, a fisherman introduced an invasive parasite into the Yellowstone River and 183 miles of the river were closed to recreation in order to study and stop its spread.

Many invasive species are hard to see and can live up to 30 days in a damp environment. Which is why it’s important to clean and drain your boat or water equipment even if you don’t see anything. Drying will help prevent larvae from living in the damp environment of your gear as you store it.

2. Burn local or certified firewood from the area where you’re camping.

When camping, buy firewood near your campsite (within 30 miles) instead of bringing your own from home, and leave any extra for the next campers. Invertebrates and plants can easily hitch a ride on firewood you haul to or from a campsite — you could inadvertently introduce an invasive to a new area.

3. Clean your clothing before and after entering cave systems to prevent the spread of White Nose Syndrome fungus which kills bat colonies.

Leave No Trace did a more complete blog on White-Nose Syndrome last year, read here for more information. White-Nose Syndrome (WNS) has caused catastrophic declines in hibernating bats. Since its discovery in Howe’s Cave west of Albany, New York in 2006 WNS spread to 33 sites by 2008 with a population decline in excess of 75% over just two years. Mortality rates of up to 100% have been documented in many hibernation spaces found to have WNS. Little Brown Bats have the highest mortality (90+%) followed by the federally endangered Indiana bat with 50% mortality rate.

As part of an effort to prevent the introduction of noxious weed seed and reduce invasive weed species on National Forest lands, weed-free feed is required of those using pack and saddle animals in Pacific Northwest Wilderness areas.
Pack and saddle animal owners and users are required to use feed that is either commercially processed feed or crop products certified to be free of weed seeds. All hay, cubed hay, straw, mulch, and other such products used or stored in Wilderness need to be state-certified as weed free.

To learn where you can find weed-free hay in your area contact your state’s Noxious Weed Control Board.

Other tips for pack users:

5. Remove mud & seeds from your shoes and tires using a boot brush or toothbrush.

Before leaving home to head to the trail and before leaving the trail to head back home, take a little time to inspect and remove dirt, plants, and bugs from clothing, boots, and gear. This shouldn’t take much time and can be done while relaxing after your recreation activities.

6. Finally, check your pet’s paws and fur for seeds- our dogs are great transporters of invasive species!

Caught in fur and in the beds of their paws, we may be spreading invasive seeds when we don’t wash or examine our pets after adventuring in the outdoors. Be diligent with your pet, especially if your dog jumps into water sources or you’re waterfowl hunting with your dog.

Leave No Trace’s Donielle Stevens and Aaron Hussmann are part of the 2017 Subaru/Leave No Trace Traveling Trainer Program that provides free, mobile education to communities across the country. Proud partners of this program include Subaru of America, REI, Eagles Nest Outfitters, Deuter, Thule, Klean Kanteen, and Smartwool.

Susy Alkaitis March 9, 2020
Skills & Techniques
How to Clean, Drain and Dry Your Boat